Beyond One-Hot: an exploration of categorical variables

Coding categorical variables into numbers, by assign an integer to each category ordinal coding of the machine learning algorithms. Here, we explore different ways of converting a categorical variable and their effects on the dimensionality of data.

In machine learning, data are king. The algorithms and models used to make predictions with the data are important, and very interesting, but ML is still subject to the idea of garbage-in-garbage-out. With that in mind, let’s look at a little subset of those input data: categorical variables. 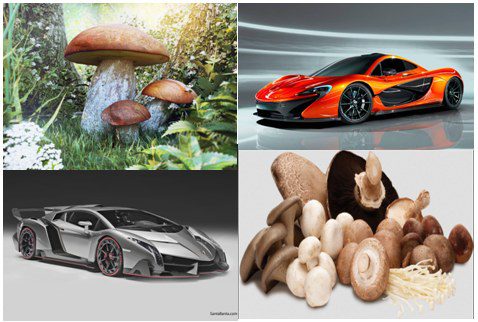 Categorical variables (wiki) are those that represent a fixed number of possible values, rather than a continuous number.  Each value assigns the measurement to one of those finite groups, or categories.  They differ from ordinal variables in that the distance from one category to another ought to be equal regardless of the number of categories, as opposed to ordinal variables which have some intrinsic ordering.  As an example:

The machine learning algorithms we will later use tend to want numbers, and not strings, as their inputs so we need some method of coding to convert them.

A quick interjection: there is one other concept that will come up frequently in this post, and that is the concept of dimensionality.  In simplistic terms, it is just the number of columns in the dataset, but it has significant downstream effects on the eventual models.  At the extremes, the concept of the “curse of dimensionality” discusses that in high-dimensional spaces some things just stop working properly. Even in relatively low dimensional problems, a dataset with more dimensions requires more parameters for the model to understand, and that means more rows to reliably learn those parameters. If the number of rows in the dataset is fixed, addition of extra dimensions without adding more information for the models to learn from can have a detrimental effect on the eventual model accuracy.

To circle back to the problem at hand: we want to code categorical variables into numbers, but we are concerned about this dimensionality problem.  The obvious answer is to just assign an integer to each category (we are assuming we know all of the possible categories up front).  This is called ordinal coding.  It does not add any dimensions to the problem, but implies an order to the variable that may not actually exist.

To find out how well this works, I put together a simple python script to test different coding methods on common datasets.  First an overview of the process:

This is all repeated for a few different datasets from the UCI dataset repository:

I tried 7 different encoding methods (descriptions of 4-7 are taken from statsmodel’s docs):

This is by no means an exhaustive study, but it seems that with decent consistency binary coding performs well, without a significant increase in dimensionality.  Ordinal, as expected, performs consistently poorly.

If you’d like to look at the source, add or suggest new datasets, or new coding methods, I’ve put everything (including datasets) up on github: https://github.com/wdm0006/categorical_encoding.

Feel free to either contribute directly there, or comment with suggestions here.