How To Lie With Numbers

It takes less effort to lie without numbers, but there are now more numbers and more ways to lie with them than ever before. Poor Reverend Bayes, who understood the true meaning of "evidence". 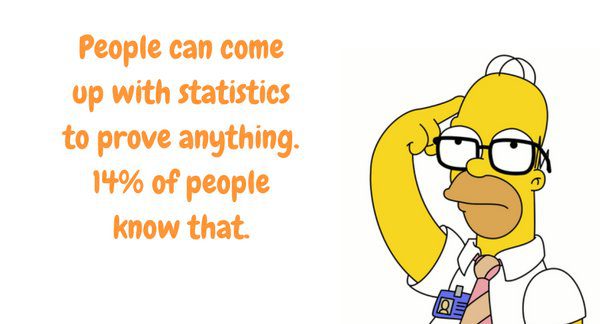 This is a Golden Era for the huckster. Here are some of the many tricks you can use if you're one of them. Few are very difficult, and all you really need is no ethics.

There are many tricks that can be used to deceive us. Please be on the lookout!!