Visually-displayed data is much more accessible, and it’s critical to promptly identify the weaknesses of an organization, accurately forecast trading volumes and sale prices, or make the right business choices.

Data visualization is one of the most important tools in the arsenal of any data analyst. It helps to provide stakeholders and other team members with quality information by transforming massive amounts of intangible data into easily understandable pictures and graphics. Visually-displayed data is much more accessible, and it’s critical to promptly identify the weaknesses of an organization, accurately forecast trading volumes and sale prices, or make the right business choices. 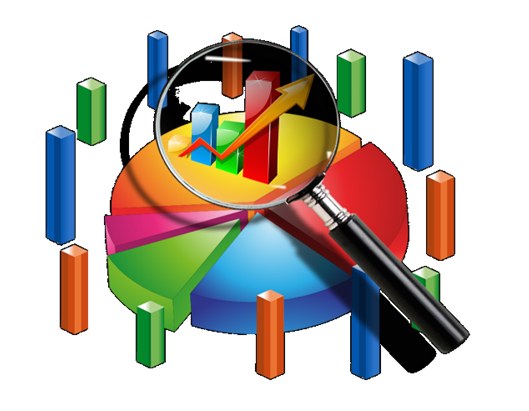 The human brain is not able to understand or even just imagine large amounts of numbers or text at once. It needs a visual representation to make sense of them and consequently translate raw data into tangible concepts. Our brain isn’t wired to translate binary code since up to 50% of its activity focuses on visual processing only. Visuals are processed 60,000 times faster than simple text or numbers since an image requires just 13 milliseconds to be elaborated.

For example, try to imagine adding together 5 gallons plus another 15 gallons of a liquid. It is a very abstract idea that is hard to realize. Now, try to imagine adding a 5 gallons water bucket with a larger 15 gallons one together. That’s much simpler, doesn’t it? That’s what data visualization is in a nutshell.A terrifically effective way to give a much more tangible shape to otherwise abstract data sets through colorful pictures, vectors, charts, dashboards, and graphics.

Why is Data Visualization a Critical Skill in 2019?

We live in the age of digital transformation. Big Data is, hands down, one of the protagonists of this technological revolution. With over 2.5 quintillion bytes of data produced each day, unstructured data represents an untapped goldmine of information that can be used for a variety of purposes. Thanks to the enormous computing power of modern machines and the immense potential of AI, we can finally make sense of it. As trend researcher and futurologist John Naisbitt clearly explained when talking about the importance of digital data:

“We are drowning in information, but starving for knowledge.”

Data analysts are in high demand today, and they have been defined as the most sought-after career option in 2019. Data science jobs are predicted to grow to 2.7 million by 2020 with an average salary of nearly $60,000 per year, so the need for this type of professional is quite obvious. But knowing all about data mining is useless if you’re not able to present the information you extracted in a clear and understandable way. Not every person in an organization is able to process data unless the information is digested and graphically displayed as a dashboard, graph, or map. Data visualization is a necessary skill used for converting data into actionable visual representations. 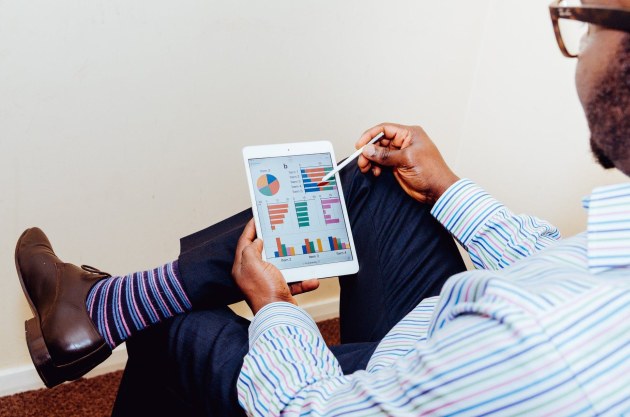 Humans learned how to present data in a clearer way with the use of graphs and images a lot of time ago – way before the computer revolution could be even imagined. The most ancient maps and navigation charts are the very first example of data visualization and can be traced back at the beginning of human history. However, it is the Flemish astronomer Michael Florent Van Langren who is credited to be the first to provide a visual representation of statistical data in 1644. He used a graph to visually represent the various estimates of the difference in longitude between Rome and Toledo available during his age. Other pioneers of this science include Charles Joseph Minard, who employed several graphs to map critical info about Napoleon Bonaparte’s army during the Russian campaign in 1812, and William Playfair, who invented the bar, line, circle, and pie charts in 1821.

A popular example of how even the most abstract data concepts can be translated into tangible elements is the so-called SWOT analysis. This specific type of data visualization strategy is used to understand the strengths and weaknesses of a company or act as a guide when an organization embarks on a new journey. A SWOT analysis identifies the Strengths, Weaknesses, Opportunities, and Threats after establishing a series of well-assessed data points, and provides a fact-based approach to realistically determine the chances of success.Not so many people know that the SWOT analysis technique was originally called SOFT by its creator, Albert Humphrey. During the 1960s and 1970s, Mr. Humphrey used data coming from some of the largest companies of his age to understand the factors that caused a corporate plan to fail. In his project, he classified data into four categories:

However, Urick and Orr switched the F into a W (Faults became Weaknesses) during a conference in 1964, forever changing SOFT into SWOT. A SWOT analysis is presented visually as a 2D or 3D square divided into the four main areas. An incredibly effective tool in the hands of an experienced data analyst, it helps stakeholders obtain an immediate representation of a series of intangible concepts. The visual representation of a SWOT analysis provides a series of key insights into the potential Threats a company must face, as well as the Opportunities to grow, profit, and thrive. Together with the Strengths vs.Weaknesses sections, it is used to envision the factors affecting the organization’s present balance and move safely into its future endeavors.

As we grow up, speaking is one of the first and most basic skills we learn. We need our words to convey information, explain our ideas, and transmit data that will otherwise remain stuck inside our heads forever. In the world of information technology, data visualization is the equivalent of speaking since it is a skill used to translate data into actionable and understandable insights. There’s no need to explain how important it is to acquire this ability for all who want to become competent data analysts or data scientists.