7 Differences Between a Data Analyst and a Data Scientist

This article discusses the 7 key differences between data analysts and data scientists with an aim to help potential data analysts/scientists determine which is the right one for them. I touch on day-to-day tasks, skill requirements, typical career progression, and salary and career prospects for both. 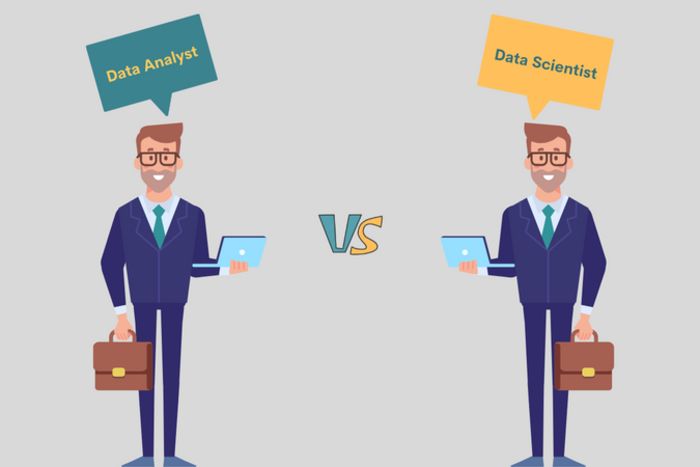 Most people have heard of the job data scientist ever since the Harvard Business Review called it the sexiest job of the decade. Data analysts received no such claim.

(If you are or want to become a data analyst, I still think it’s a sexy job.)

The main difference between data analysts and data scientists lies in what they do with the data in both of their job titles. A data analyst does what the name implies - she looks at data, tries to predict trends, makes visualizations, and communicates the results. In other words, data analysts analyze data.

The job description of a data scientist can be a little harder to pin down since you can't exactly science data the way you can analyze it. However, we can safely say that data scientists are responsible for designing and constructing new models for data. They create prototypes, algorithms, predictive models.

But there is a lot of overlap in the Venn diagram of data analyst versus data scientist! For example, data analysts and data scientists both spend a huge proportion of their time getting the data in a fit state to either analyze or science.

There's more to it than that, so you're in luck. This article is going to get into the nitty-gritty differences between a data analyst versus a data scientist with the aim of helping you decide which one is best for you. I'll cover the typical background, what it's like to work in these fields, what skills and tools you'll need, and ultimately how to choose which one works best for you.

Let's get into it. 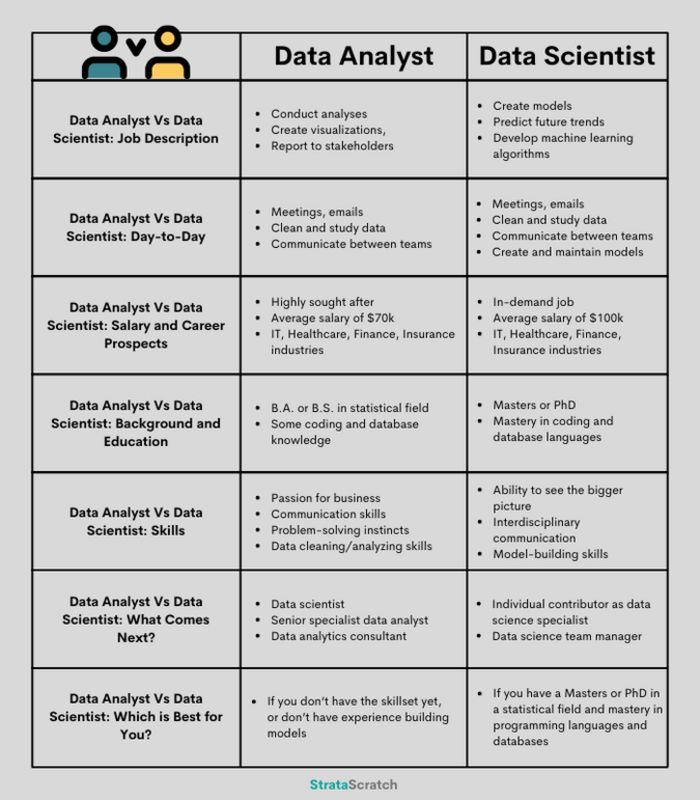 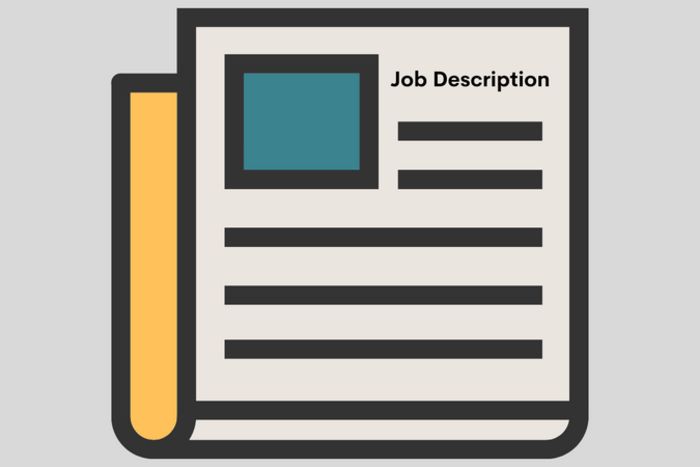 A data analyst job description, meanwhile, is typically to conduct analyses and develop visualizations from data. The main responsibility is communicating with other teams at the company to create insights from data. if you're paying attention you'll realize that that sounds an awful lot like the latter half of the data scientist job description.

Both job descriptions involve statistical analyses and communicating results to stakeholders; data scientists versus data analysts just do a little extra around creating the methods to discover those insights.

Let’s get into tasks, tools, and workflows for a data analyst versus a data scientist.

It’s worth remembering that the professional data science manifesto itself says that “Data science is about solving problems, not models or algorithms,” so keep that in mind as we get into the data analyst’s day-to-day.

Compared to a data scientist, a data analyst’s day-to-day is remarkably similar. Like data science, a huge responsibility in a data analyst’s job is communicating results. That means that a lot of a data analyst’s day is taken up with meetings, emails, checking up with other teams, and reviewing current project statuses. The main task is to gather, clean, and study data to help solve problems.

The crucial difference between a data analyst versus a data scientist’s day-to-day Is that data scientists are expected to create and maintain models. Other than that, the days look very alike.

This is an interesting section! What are the expected salary and career prospects of a data analyst versus a data scientist? 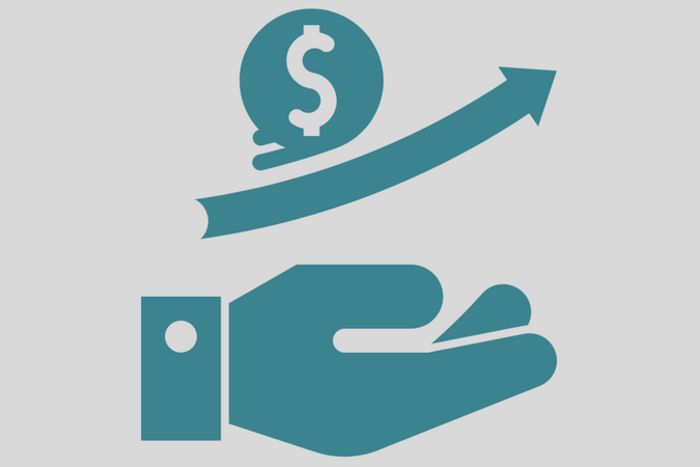 There's good news for both camps. Indeed reports that data analyst jobs will see a 20% growth from 2018 to 2028 which is apparently faster than average. This is attributed to the need for better market research in a bunch of different industries. Data analysts can expect to find jobs in IT, healthcare, finance, and insurance industries. The average salary in the US is $70,000 for a data analyst. The highest potential salary for a data analyst is in North Carolina, which is actually $85,000 a year.

I couldn't find the same report on data science, so annoyingly we won't be able to compare apples to apples. However, that being said, it's very clear that data science job growth is equally promising as data analyst job growth. IBM predicted that the demand for data scientists would surge by 28% in 2020; the Bureau of Labor Statistics believes that data science is in the top 20 fastest growing occupations, and has projected 31% growth over the next 10 years.

Being able to create models is worth a $30,000 pay hike according to the US Bureau of Labor Statistics. Data scientists enjoy an average salary of over $100,000. Check out our article on How Much Do Data Scientists Make to find out about data science salaries and how they are influenced by various factors.

Both data science and data analyst jobs remain open for five days longer than the average for all other jobs. There's not a lot of competition and companies are hungry for all kinds of data analysis and science.

Both these options sound great, maybe you're starting to get an idea for which one of these is the best for you. This section is where I want to talk about the requirements and education you'll need to get a job in each of these fields.

It's worth noting that this isn't an either/or proposition between a data analyst versus a data scientist. Many data analysts aspire to become data scientists later in their careers. Don't think of a data scientist as an entry-level job - Plenty of folks start with data analysis to get industry experience, and then transition to data science when they've got the skills.

Let's start with data science. For example, to become a data scientist at Google, you need a couple of specific things: a master's degree in statistics, computer science, or Another Science; relevant work experience; strength and at least one statistical language like R or Python; and strength in a database language like SQL.

A data analyst’s career trajectory doesn't have such steep requirements. You'll probably benefit from having a B.A. or B.S. in math, stats, physics, or another quantitative field, but it’s not a hard requirement. You also don't need mastery of any language, only a desire to learn. (Of course, knowing languages always helps.) It’s useful to be able to create compelling data visualizations. If you don’t possess these skills, you can pick them up. 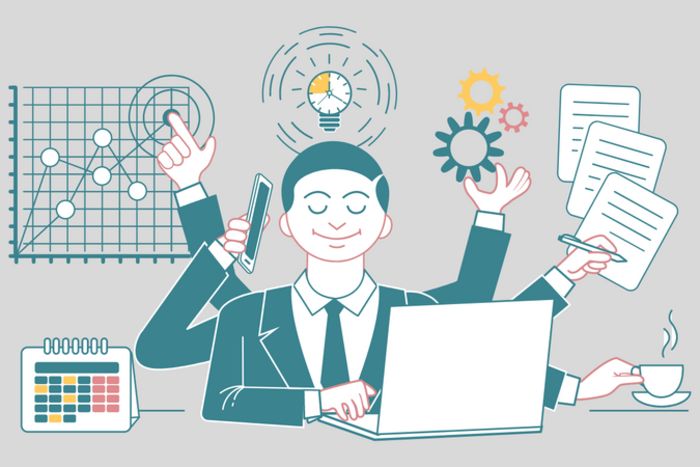 To become a data analyst versus a data scientist, you require a slightly different skill set. However, as you probably picked up from the gist of this article, there is a fair amount of overlap.

To be a data analyst, you need a passion for business, an ability to communicate results, and sharp problem-solving instincts. You should be able to aggregate and clean data, run statistical analyses, identify trends, and present them.

Let’s compare that to data science. Using Google as our example again for what companies look for in a data scientist, the skills required to be a data scientist are interdisciplinary communication, big picture energy, and a business sense and customer orientation. Most companies will need a similar set of requirements. You should also be able to build models that predict future trends.

You’ll be tested on these skills at the interview for either job. You can practice the data science/data analyst skills you’ll need to get a better sense of what skills specific companies are looking for.

6. Data Analyst Vs Data Scientist: What Comes Next?

Look 5 years into the future. You got that data analyst job - what comes next? For many data analysts, a typical career path involves climbing the ladder to a mid-level or senior data analyst position, maybe specializing in a specific area of the company's data strategy. Many data analysts eventually become data scientists as I alluded to above.

Even further down the line, many data analysts might become data analytics consultants. These do the same thing as a regular data analyst but for a variety of clients rather than a single company.

There are a lot of options for data analysts. The skills that you develop in the data analysis career path are useful for a wide range of jobs.

For a data scientist, versus a data analyst, it takes longer altogether. You'll need at least two degrees, potentially three. By the time you become a data scientist, most people are pretty sure that's what they want to do. However, there is room for growth. You can go the management path or the individual contributor path. In the individual contributor path, you'll be deepening and strengthening your skills in a very specific field of data science, becoming a bit of a specialist. As a data scientist in the management path, you'll instead take a step back and scale up. You'll be managing teams scaling data strategy and working with the data organization more holistically.

These paths aren't necessarily linear. They overlap, diverge, and then come back together. There isn't any year-long requirement, either. You can be a data analyst for 3 years and then become a data scientist the year after; you can stay in your job as a data scientist for the next 20 years and not progress anywhere. It depends a lot more on the skills that you pick up along the way.

Obviously, there's no right answer. If you don't have a master's degree, maybe it's best to become a data analyst for now. If you're already got a PhD in computer science, you can skip the data analyst side of things and jump straight into data science.

The main difference is that as a data scientist, you'll be building models and you probably have more education in the data field, which leads to a greater salary. Other than that, there's not much difference between a data analyst and a data scientist. Both are involved with cleaning data, analyzing data, presenting data, and influencing the business’s direction.

If that sounds like your bag, there’s no data analyst versus data science - both jobs will be great for you. You just have to know where your skill level and education requirements are so you know what to aim for.

Bio: Zulie Rane is a freelance writer and coding enthusiast.