The Difference Between Data Scientists and ML Engineers 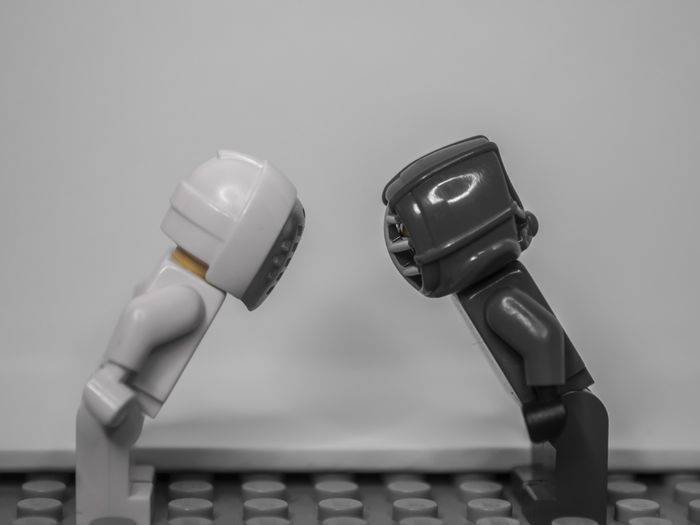 Photo by Stillness InMotion on Unsplash

There’s often confusion between the roles of Data Scientists and Machine Learning Engineers. Although they certainly work together amicably and enjoy some overlap concerning expertise and experience, the two roles serve quite different purposes.

Essentially, we are differentiating between Scientists who seek to understand the science behind their work, and Engineers who seek to build something that can be accessed by others. Both roles are extremely important, and at some companies, are interchangeable — for example, Data Scientists at certain organizations may carry out the work of a Machine Learning engineer and vice versa.

Data Scientists follow the Data Science Process, which may also be referred to as Blitzstein & Pfister workflow. Blitzstein and Pfister initially created the framework to teach students of the Harvard CS 109 course how to approach Data Science problems.

The majority of the work performed by Data Scientists is in the research environment. In this environment, Data Scientists perform tasks to better understand the data so they can build models that will best capture the data’s inherent patterns. Once they’ve built a model, the next step is to evaluate whether it meets the project's desired outcome. If it does not, they will iteratively repeat the process until the model meets the desired outcome before handing it over to the Machine Learning Engineers.

The reason people are confused about the differences between the 2 roles is that there are many places where their skills overlap. For example, both Data Scientists and Machine Learning engineers are expected to have good knowledge of;

However, there are some key differences between the expertise required for each role.

Data Scientists are typically extremely good data storytellers. Some would argue that this trait makes them much more creative than Machine Learning engineers. Another difference is that Data Scientists may use tools like PowerBI and Tableau to share insights to the business, and they don't necessarily need to use Machine Learning.

Couples that make up for their partner's deficiencies are generally stronger. When you think of it like that, the aforementioned expertise may be weak points for the Machine Learning engineer, who is expected to have a strong foundation in computer science and software engineering. Machine Learning engineers are expected to know about Data Structures & Algorithms and understand the fundamental components that go into creating deliverable software.

With that being said, it's not unusual for a Machine Learning engineer to have a good grasp of another programming language like Java, C++, or Julia.

Pinning down the exact salary expectations is difficult. Salaries in both roles vary based on a variety of factors such as the amount of experience you have, the qualifications you possess, the location you’re based in, and the sector you work in.

Organizations are also expected to offer varying benefits. Regardless of the role, you can expect to receive an invitation to join the company pension scheme, flexible or remote working, performance bonuses, and private medical insurance.

Overall, it’s fair to say that Machine Learning Engineers are typically paid more than Data Scientists across the board, on average.

If you enjoyed this article, connect with me by subscribing to my FREE weekly newsletter. Never miss a post I make about Artificial Intelligence, Data Science, and Freelancing.

Bio: Kurtis Pykes is a Machine Learning Engineer, a Top Writer at Towards Data Science, and an Upwork Top Rated Freelancer. Follow his Medium blog.