Women in the World of Data

When it comes to Data Science, many people affiliate the career path as being ‘nerdy’. An industry for men, smart men; pushing women further and further away from the career. What can be done about this, and why is it important?

By Nisha Arya, KDnuggets on March 2, 2022 in Career Advice 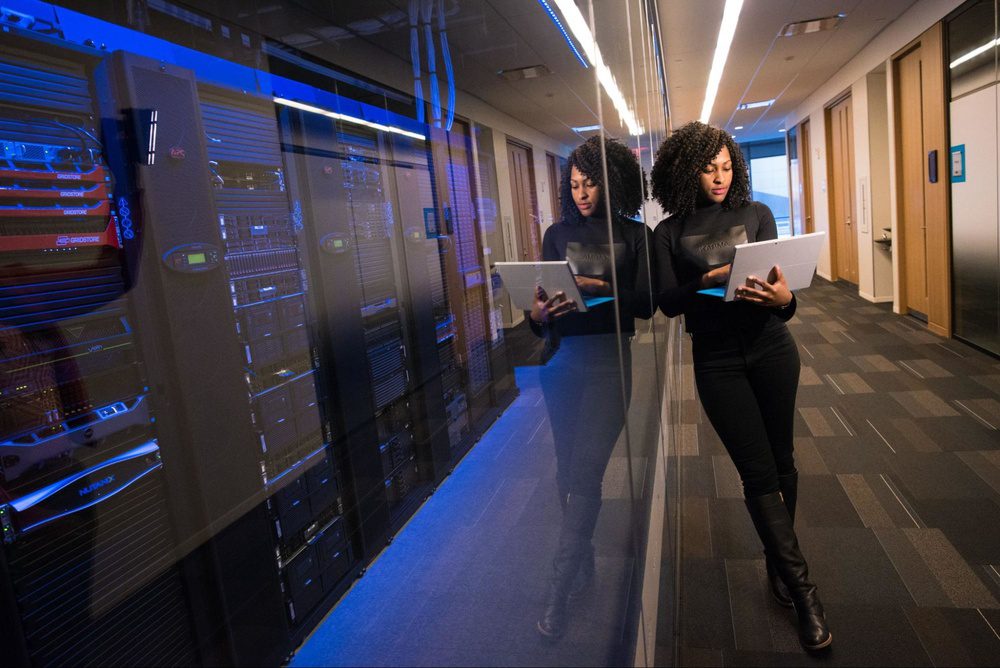 The majority of industries have an image problem. People want to hire the smartest out of the bunch. The person who fits the job role. The person who looks the part. The person who has specific physical attributes that are going to impress clients and competitors. I could go on and on.

When it comes to Data Science, many people affiliate the career path as being ‘nerdy’. An industry for men, smart men; pushing women further and further away from the career. It is known that most of the people who collect, analyse, produce outputs and make decisions are men. In 2019, According to TechRepublic, women make up 18% of Data Science jobs in the United States. The figures decrease even further in lower-income countries where women are less likely to have access to better education and degrees in Science, Technology, Engineering, and Mathematics (STEM); which all provide a pathway to Data Science.

According to The World Bank, in 2019, 83.02% of women were literate compared to 89.93 percent of men. As a result, women often struggle to engage with digital technologies effectively. We are already aware that there is a gender imbalance in STEM careers, disheartening women from entering the industry. The level of training provided to women in careers such as Data Science is also less, making it harder for women to succeed in building their careers and landing high-paying professions, pushing more emphasis on the gender pay gap.

According to BCG, Women make up 36% of university graduates in the STEM disciplines but only 25% of the STEM workforce and just 9% of STEM executive leadership

The lack of women in Data Science is being used as data, causing a blockage or fewer females entering the industry. Carolina Criado-Pérez’ is a British feminist author, journalist, and activist who wrote the book Invisible Women: Exposing Data Bias in a World Designed for Men. This book reveals how biased data is a detriment to women and young girls, affecting their education, careers, and overall confidence. Below are a few points she discovered:

We are all aware that hiring algorithms have probably been the reason why some of us haven’t been selected for the next stage. It makes matters worst for women as they are less likely to apply for specific job roles such as Data Science, especially high-tech companies that use hiring algorithms. According to Reuters, Amazon used a machine learning algorithm as their new recruiting process, which did not favor women. The company had used previously submitted resumes from the previous decade as their training data for the algorithm. Considering the majority of these resumes came from men, the program learned that male candidates were preferable, penalising women. The program taught itself to deter from the word “women’, for example, “women’s chess club captain”. Although Amazon had picked up on this in the early stages, this iterates that it is not a problem of humans relying on models too much. It is more of an issue of how biased data can be used to make incorrect decisions, enforcing inequality in the workforce.

Why are Women Needed in Data Science? 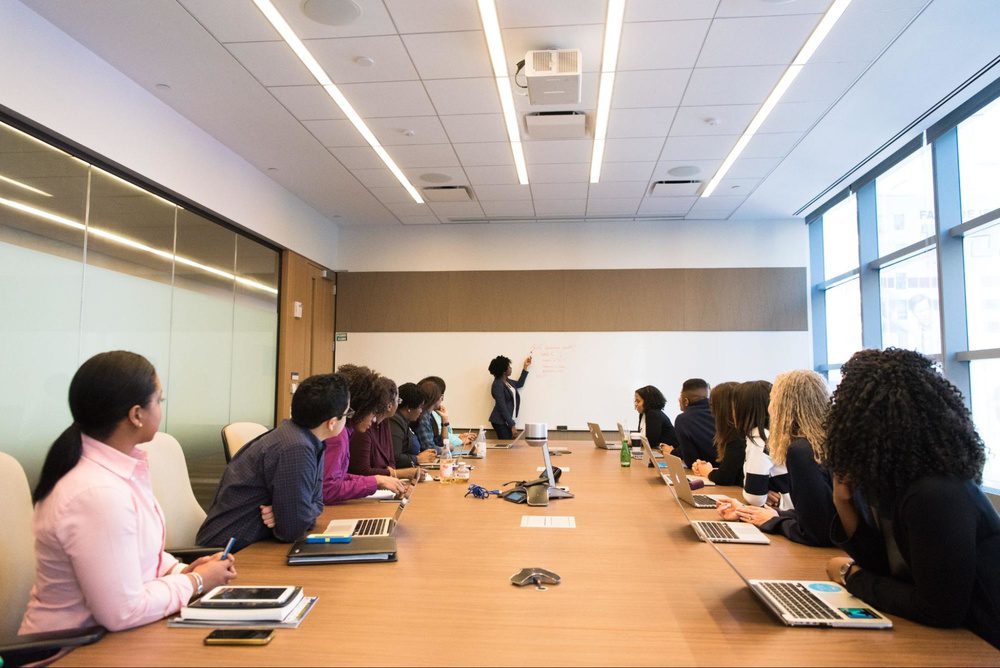 The Fourth Industrial Revolution is upon us. For those of you who don’t know what that is. It is a way of describing the boundaries between the physical, digital, and biological worlds. It contains elements of artificial intelligence (AI), robotics, the Internet of Things (IoT), 3D printing, genetic engineering, quantum computing, and other technologies.

As we become more reliant on data to build new models and help us make important decisions, it becomes an important element in our lives. However, what if the data we have does not benefit women? Or give us a clear understanding of women? Could AI technology help or hinder women in the existing gender gap in the majority of industries?

AI will be used as a tool for companies to hire and let go of employees. It will also be the reason why many people will lose their jobs in numerous sectors as it can replace their role. This further puts women in the worst of positions, as there is little data to support them during this revolution. BCG says, “AI applications can perpetuate and exacerbate gender bias, further widening the gap in the leadership pipeline. If an AI application is trained on data that is biased, the algorithms it develops will likely be biased, too”.

For women to not be sidelined, the number of women in the STEM industry is crucial. As the numbers of women in these industries increase, it helps to ensure that women are not penalised due to predetermined algorithms, giving the younger generation a better chance and more hope to develop in STEM careers.