The Definitive Guide to Solving the Phantom Read in MySQL

This article will cover how MySQL developers can troubleshoot the "write" skew that phantom reads can cause. 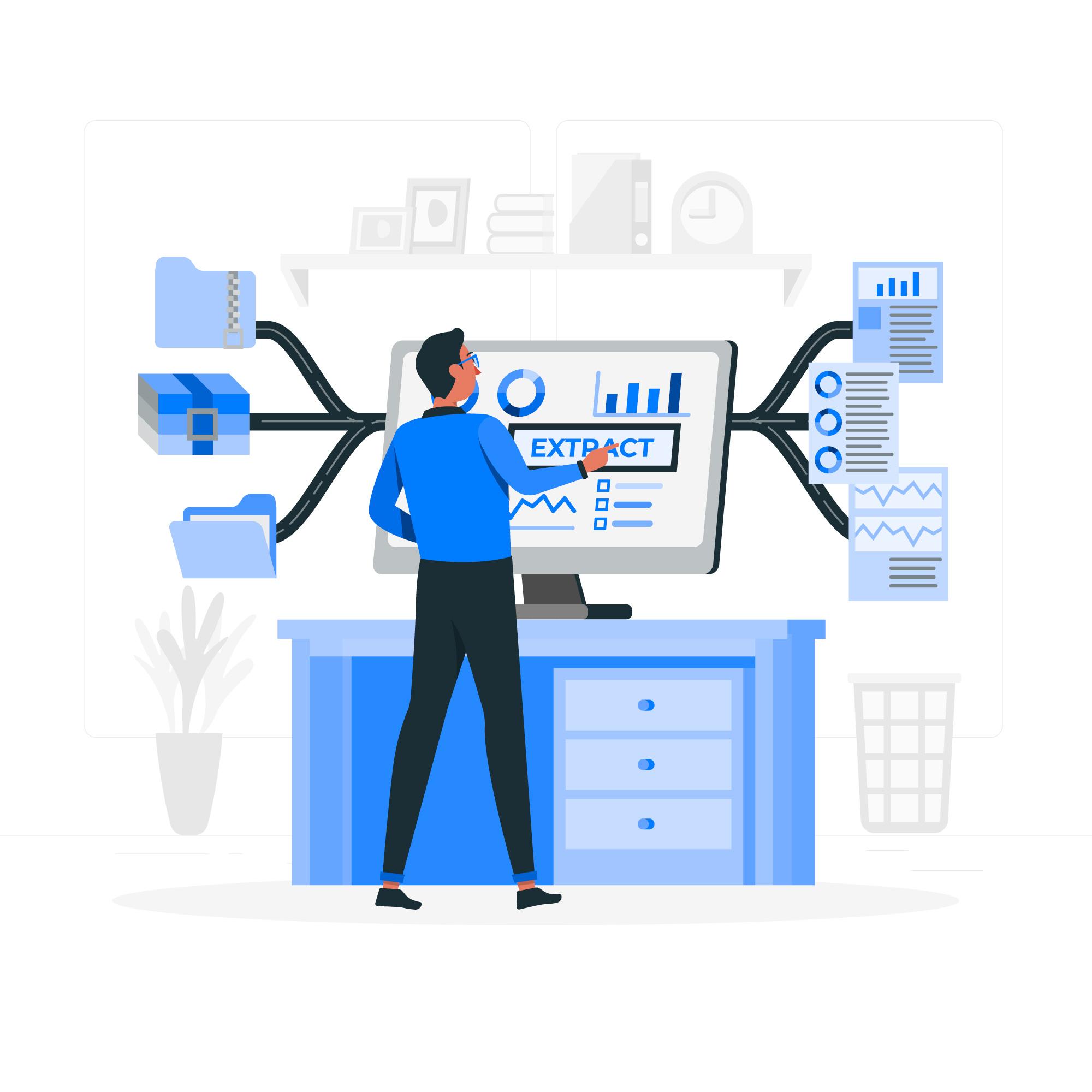 When most people think of relational databases, MySQL typically comes to mind first. MySQL uses InnoDB as its storage engine, and the Repeatable Read isolation level, which sees data before a transaction begins, is the most common.

Unlike PostgreSQL, though, the Repeatable Read isolation level in InnoDB is unable to handle certain issues smoothly. Namely, problems such as lost updates and phantom reads can't be handled at the InnoDB Repeatable Read isolation level, whereas you don't need additional hacks to solve lost updates in PostgreSQL. There are, however, a few tricks you can use to perform phantom reads like range types and other mechanisms.

Scenarios That Result in Phantom Reads

There are different scenarios that can lead to phantom reads. Generally speaking, however, these scenarios all follow a similar pattern. They initially will search a specific range in a MySQL database and then CREATE, UPDATE, or DELETE depending on the results of the range that has been searched. Afterward, the executed operation directly impacts the results taken from the range that's been searched.

Let's assume, for example, that the action taken after a specific range has been searched is an UPDATE or DELETE. In this case, MySQL developers can use an exclusive lock to avoid a "write" skew. Developers may then use a FOR UPDATE at the start of their SELECT, after which they can force two simultaneous transactions to follow one after the other. Therefore, these two simultaneous transactions, during the race condition, circumvent a "write" skew.

If we're assuming that the action taken according to a specific range's search results is CREATE, though, the above solution is incomplete: no corresponding row exists that allows a developer to lock in SELECT, which means a row is formed later on.

We'll introduce a practical scenario to better understand the issue that a phantom read causes when using CREATE. Once we describe this example, we'll then cover the corresponding solution.

Imagine a system that allows people to book a meeting room; after someone has reserved a room using this system, new data is added to a table. This system lets users know that a room is available for use depending on the time slot they want to reserve it for. Once someone creates a new reservation entry, all other users can avoid time conflicts.

Issues arise, however, when two people need to reserve a room at the same time concurrently. Both users are able to get past the initial SELECT validation, which means that on paper, they both have a reservation for the same time, resulting in a time conflict. This issue can be compounded if, for instance, there are multiple users with a VPN connection to a remote SQL server who need to use this reservation system. This issue isn't avoidable even if a MySQL developer adds an exclusive lock since they can't lock a row at the starting SELECT validation.

MySQL developers cannot turn a concurrent operation into one that is sequential by using exclusive locks. Therefore, they'll need to let one operation fail by adding unique constraints to their table.

Developers can target the room reservation table's columns corresponding to room numbers and meeting start times with unique constraint indexes. This solution prevents someone from reserving a time slot that someone else has already reserved, and developers can make it so no one can reserve a room for more than one hour.

However, this solution also prevents a unique constraint from being effective if two users have meetings with overlapping times. To correctly solve the issue, developers must instead materialize conflicts.

The correct way to solve the phantom reads we're discussing is by uncovering conflicts that a table hides. Developers can pre-fill a brand new table with sets of data that coordinate concurrent operations. If we use our meeting room system as an example, we can imagine creating a new table that dictates time slots and displays all available slots of time in advance.

With this new table, developers would now execute a SELECT on the column that dictates available time slots and include a FOR UPDATE since the data already exists. Developers would need to run this SELECT FOR UPDATE before the initial SELECT.

By materializing conflicts in the above example, developers can block any two reserved slots of time that overlap with each other with an exclusive lock, therefore forcing one time slot to come before or after the other. Whichever slot of time comes later immediately fails due to the completion of the first time slot.

Although materializing conflicts is a tough and unintuitive solution to pull off, it's necessary to avoid sacrificing any significant level of performance when using a MySQL database. MySQL's InnoDB isolation level is unfortunately not serializable, so developers need to sacrifice some level of complexity for acceptable performance levels.

Anyone using a database must understand that database's capabilities as well as its hard-to-solve solutions. Otherwise, it would be impossible to anticipate which behaviors of that database may potentially compromise database design and development efforts.

Additionally, understanding how to appropriately tackle potential risks is equally important. While the use case we've described in this article via our time reservation system isn't identical to other use cases, the patterns it exhibits are similar enough that understanding how to solve them can make handling other situations easier down the road.