Want to extract underlying data from images? This article lists some of the best Python image manipulation tools that help you transform images. 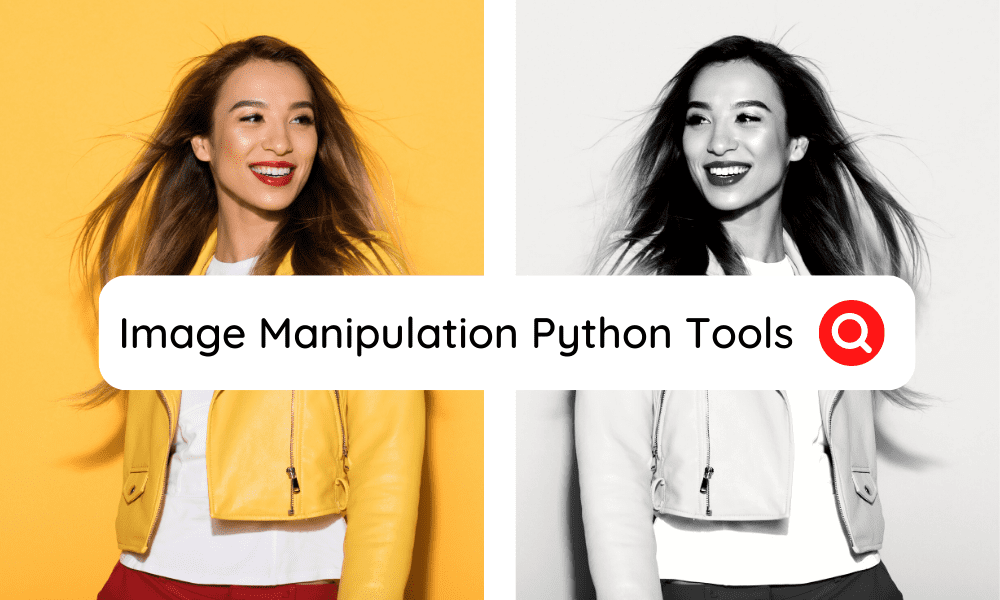 In today’s world, data plays a vital role in every industry vertical. Images can be one of the sources of extracting data. An image can be defined as a matrix of pixels, and each pixel represents a color that can be treated as a data value.

Image Processing comes in handy to uncover underlying data from any image. It helps you extract, manipulate, and filter data from an image. The main objective of image processing is to uncover some valuable information from images.

And when it comes to data analysis, the only language that comes to our mind is Python. It is also the most preferred language for image processing because of its extensive set of libraries, which makes it very easy for developers to perform complex operations using simple lines of code.

Let’s have a look at some of the Python libraries which are primarily used for image processing.

Here is a list of the best Python libraries that help you manipulate images easily. All of them are easy to use and allow you to extract the underlying data from images.

OpenCV (Open Source Computer Vision Library) is a popular Python Data Visualation library. It is an open-source library that is available for various programming languages, including C++, Java as well as assembly language.

This library was developed by Intel using the C++ programming language, and it was designed for real-time computer vision. It is ideal for executing computationally intensive computer vision programs.

As OpenCV is a third-party library, we can install it for our Python environment using the Python pip package manager tool.

PIL library comes with different file formatter extensions that provide powerful and complex features to perform image processing. If we compare PIL with OpenCV, PIL is a lightweight library with fewer features, making it easy to learn and handle for a new Python developer who has just entered the realm of image processing.

PIL is also a third-party open-source library, and it can be installed using the pip install command.

Scikit Images is a scientifically inclined Python image-processing library. It is designed to process images using the Numpy and Scipy libraries. It includes various scientific algorithms, such as segmentation, color space manipulation, analysis, morphology, etc. This library is written using Python and C programming languages. It is available for all popular operating systems, such as Linux, macOS, and Windows.

scikit-image is an open-source library, and we can install it using the pip install command.

NumPy is the most basic Python scientific computing library. It is famous for introducing multidimensional arrays or matrices in Python. It is a dedicated scientific computing library. In addition, it comes with extensive mathematical features like arrays, linear algebra, basic statistical operations, random simulation, logical sorting, searching, shape manipulation, etc.

Again to install NumPy, we can use the pip install command.

Similar to Numpy, SciPy is also a scientific computational library. It has more features than Numpy because it is built as an extension of the NumPy library.

Scipy provides high-level and complex commands and classes for data manipulation and data visualization. It covers a wide range of data processing tools. Also, it supports parallel programming, data access from the web, data-driven subroutines, and other mathematical features.

To install the SciPy library, we can take the help of the Python package manager CLI tool, pip.

Mahotas is yet another Python computer vision library that can perform various image processing operations. It is designed using C++, and it includes many algorithms to increase image processing speed. Also, it uses the image in a matrix using the NumPy array. Watershed, convex points calculations hit & miss convolution, and Sobel edges are the main features available in this library.

Mahotas is an open-source library and can be installed using the following terminal command.

SimpleITK is a powerful toolkit for image registration and segmentation. It is built as an extension of the ITK toolkit for providing a simplified interface. It is available in different programming languages such as Python, R, C++, Java, C#, Ruby, TCL, and Lua.

This library supports 2D, 3D, and 4D images. The image processing speed of this library is very high compared to other Python image manipulation libraries and frameworks. 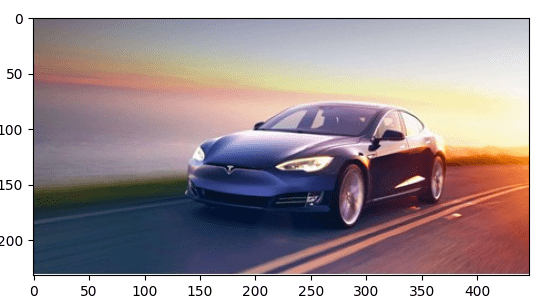 Matplotlib can also be used as an image processing library, although it is a data visualization library. It is generally used to plot the numpy array data, but it can also read the image data represented by NumPy arrays. We have already used the Matplotlib library in the above libraries to show and plot the images.

Matplotlib can be installed using the following simple command.

If you are thinking of building a project related to image processing, such as identifying objects or color manipulation, consider using the OpenCV library because it is a huge library with lots of advanced features. The other libraries also support some image manipulation or processing features but are not that efficient.