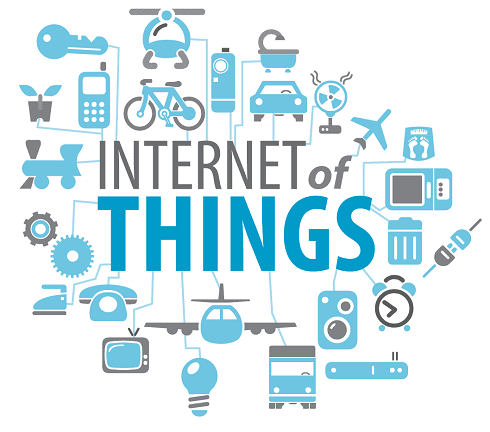 The concept to allow internet based communications to happen between physical objects, sensors, and controllers.

An acronym that combines the latest version of the Internet Protocol (IPv6) and Low-power Wireless Personal Area Networks (LowPAN). This concept allows for the smallest devices with limited processing ability to transmit information with a battery life that lasts for years.

The specification for encryption of electronic data established in 2001. Operates on a public/private key system, and planning for key management is an important aspect when implementing AES encryption.

A way for computers to talk to hardware or software platforms in a less complicated way. Third parties use other company’s API platforms as a point of integration.

Also known as Bluetooth 4.0, this is a wireless, personal-area network with short range and low power consumption that allows for objects to transmit data. This is the “next generation” of Bluetooth that solves many of the pairing and performance headaches from earlier Bluetooth.

Instruction code that runs on hardware microcontrollers. Usually it is performing specific low-level functions, often without using an operating system.

A point on a network that receives information from many other points on the network and transmits information to another network. The router for your home internet is one type of gateway.

A wireless communications standard on 2G and 3G cellular networks which supports a number of bandwidths and provides data rates of 56-114 kbps. As cellular companies move to more advanced networks, GPRS networks may be more cost-effective for IoT networks.

An unlicensed part of the RF spectrum used for general purpose data communications. In the US, the ISM bands are 915MHz, 2.4 GHz, and 5.5 GHz, whereas 2.4 GHz is the global unlicensed frequency, and has increasing amounts of interference.

An accounting of all of the losses in a wireless communication system. In order to “close the link” enough RF energy has to make it from the transmitter to the receiver.

A broad term that describes technology that allows for one connected device to communicate and exchange information with another connected device, without the assistance of a human.

The “layer 2” in a network that allows the physical medium (radio waves or wire signals) to be organized to pass data back and forth. For low-rate data wireless applications, the MAC has many implications on performance.