While Python did not "swallow" R, in 2017 Python ecosystem overtook R as the leading platform for Analytics, Data Science, and Machine Learning and is pulling users from other platforms.

Did you use R, Python (along with their packages), both, or other tools for Analytics, Data Science, Machine Learning work in 2016 and 2017?


Python did not quite "swallow" R, but the results, based on 954 voters, show that in 2017 Python ecosystem overtook R as the leading platform for Analytics, Data Science, Machine Learning.

See also my follow-up post: Python vs R – Who Is Really Ahead in Data Science, Machine Learning?

The share of KDnuggets readers who used both R and Python in significant ways also increased from 8.5% to 12% in 2017, while the share who mainly used other tools dropped from 16% to 11%. 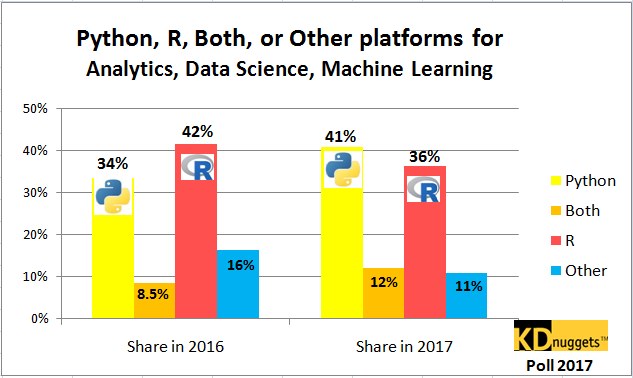 Next, we examine the transitions between the different platforms. 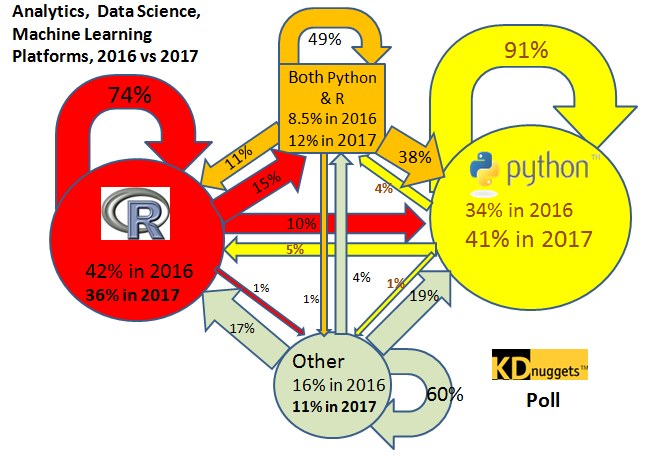 Fig. 2: Analytics, Data Science, Machine Learning Platforms
Transitions between R, Python, Both, and Other from 2016 to 2017

This chart looks complicated, but we see two key aspects, and Python wins on both: Net we look at trends across multiple years. 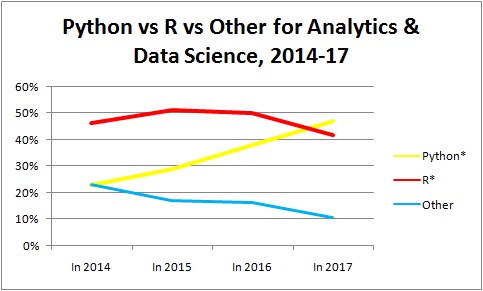 Fig. 3: Python vs R vs Other platforms for Analytics, Data Science, and Machine Learning, 2014-17

Finally, we look at trends and patterns by region. The regional participation was:
To simplify the chart we split "Both" votes among R and Python, as above, and also combine 4 regions with smaller participation of Asia, AU/NZ, Latin America, and Africa/Middle East into one "Rest" region. 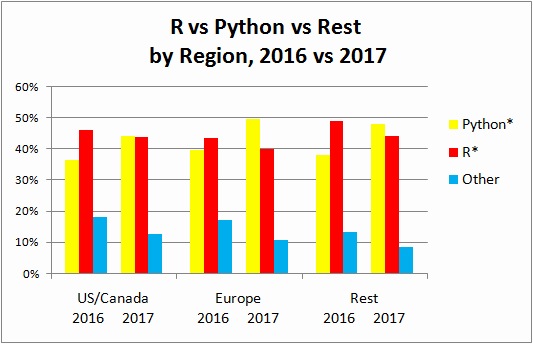 We observe the same pattern across all regions: The future looks bright for Python users, but we expect that R and other platforms will retain some share in the foreseeable future because of their large embedded base.

Bill Winkler, computational speed, etc.
We are a SAS shop with ~30 new Ph.D.s and others who primarily use R. Some people are starting to work with Python because we are starting to move to a cloud-based environment. For working with national files using software based on rigorous theoretical models, we use very highly optimized C and FORTRAN routines. SAS, R, and even sometimes Python are 100+ times too slow.