How Data Analytics Can Assist in Fraud Detection

A primary advantage of data analytics tools is that they can handle massive quantities of information at once. These solutions typically learn what's normal within a collection of information and how to spot anomalies. 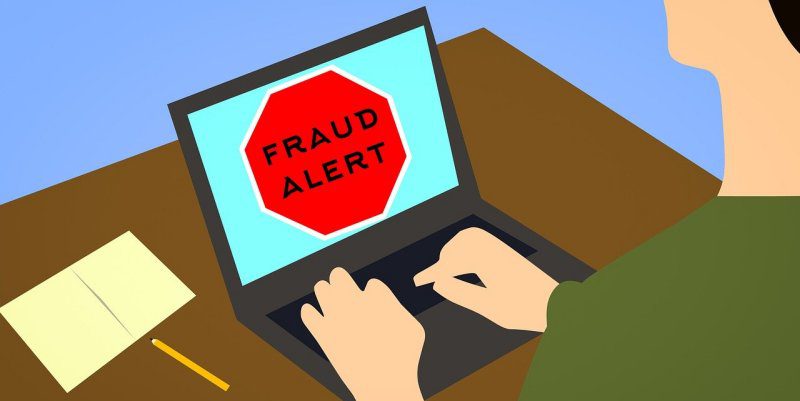 How Data Analytics Can Assist in Fraud Detection

Fraud takes many forms, and it affects virtually every industry, although not in equal measure. The sectors that deal with it use various techniques to get to the bottom of when and why fraud happens. They often use data analytics to help.

A primary advantage of data analytics tools is that they can handle massive quantities of information at once. These solutions typically learn what's normal within a collection of information and how to spot anomalies. Data analytics technology doesn't replace the need for humans who scrutinize the content and findings, but it can track trends and possible problems substantially faster than people could without help.

Many people view tax time as at least mildly stressful. They're worried about making honest mistakes, such as math errors, that could lead to them getting audited. But, other individuals engage in illegal activities to wrongfully receive refunds.

If you want an idea of the scale of refunds issued to U.S. citizens by the Internal Revenue Service (IRS), consider that in the fiscal year 2018, the organization distributed refund amounts totaling nearly $464 billion. The IRS says tax noncompliance, which includes refund fraud, increases the tax burden on taxpayers who want to stay above-board.

The entity depends on predictive analytics to assess the reliability of individual tax returns. For example, if a person has filed taxes for the past three decades, the system could look at the characteristics of all those returns and determine whether they align with the most recent paperwork from a taxpayer.

The IRS' system also uses clustering to find elements that may be common to numerous returns. Widespread data breaches have made it easier for fraudsters to obtain real information and use it for tax fraud. That shift meant the IRS had to depend on advanced measures to discover incidents of it, and data analytics fit the entity's needs.

Cracking Down on Pharmaceutical Fraud With Data Analytics

Fraud in the medical sector can happen when a provider prescribes a drug or other treatment to someone who doesn't have a genuine medical need for it, if a drug company charges inflated prices for medicine and more. Often, this kind of fraud extends to the federal government, especially when patients are Medicare participants.

In one recent incident involving alleged Medicare fraud spanning multiple states, a drug manufacturer had to pay $2.2 million to the state of Washington after it reportedly purposely delayed the Food and Drug Administration from approving generic versions of the drug so the pharmaceutical company could remain in control of its pricing.

Data analytics could help in similar cases by examining the approval timelines for similar generic drugs and contrasting them with a medication awaiting approval. If the process seems unusually long, investigators might realize it's time to take a closer look at what's causing the slowdowns.

Moreover, machine learning assists in detecting cases of pharmacy refill fraud, such as when a pharmacist refills a prescription before a patient requests it. Applying algorithms to regions, states or individual pharmacies to assess for cases of fraud enables noticing the outliers.

Some stores don't limit the number of returns a shopper can do in a particular period, such as a year. Although that approach often increases the peace of mind for people who are worried about buying something that soon breaks due to faulty construction, other consumers have taken advantage of the system and used it to scam retailers.

Merchandise returns comprise billions of dollars every year for retailers, and a substantial percentage of them could be fraudulent. Retailers including Best Buy, Amazon and L.L. Bean have started using data analytics to uncover cases where a consumer might be wrongfully benefiting from an extremely liberal return policy.

However, retailers must proceed with caution when using technology in this way. If return policies become too restrictive, they could frustrate customers who have shopped with a brand for decades. Retailers, then, must weigh the pros and cons of digging into data to identify potential return fraud and decide whether pursuing problematic cases is worthwhile considering a customer's lifetime value.

If your bank has contacted you recently to inquire about a suspicious charge, data analytics may have triggered that communication. Financial institutions increasingly rely on data analytics to reduce fraud. More specifically, machine learning and predictive analytics platforms give notifications of transactions that stray from the norm. It's then possible to curb fraud before it becomes extensive and damages a banking brand.

A 2018 report from Rippleshot about card fraud found detecting fraudulent accounts faster and reducing fraud's impact were top goals cited by financial institutions. The research also showed that certain types of fraud are especially time-consuming to resolve. For example, account takeover fraud, whereby an entity wrongfully assumes control of someone else's account, has a 16-hour resolution time on average.

The coverage here shows that data analytics and similar technologies are ideal for helping organizations cut down on fraud. You may have heard of other examples, too, and indeed, should expect more companies and industries to depend on data analytics for this purpose in the coming years.