Python comes with a lot of handy and easily accessible libraries and we’re going to look at how we can deliver text-to-speech with Python in this article.

Text-to-speech (TTS) technology reads aloud digital text. It can take words on computers, smartphones, tablets and convert them into audio. Also, all kinds of text files can be read aloud, including Word, pages document, online web pages can be read aloud. TTS can help kids who struggle with reading. Many tools and apps are available to convert text into speech.

Python comes with a lot of handy and easily accessible libraries and we’re going to look at how we can deliver text-to-speech with Python in this article. 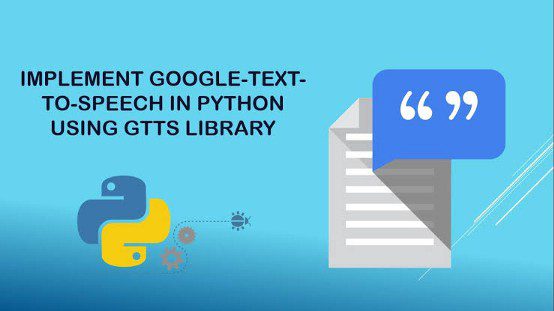 Different API’s are available in Python in order to convert text to speech. One of Such API’s is the Google Text to Speech commonly known as the gTTS API. It is very easy to use the library which converts the text entered, into an audio file which can be saved as a mp3 file. It supports several languages and the speech can be delivered in any one of the two available audio speeds, fast or slow. More details can be found here

Creating a text that we want to convert into audio

Creating an object called speech and passing the text and language to the engine. Marked slow = False which tells the module that the converted audio should have a high speed.

Playing the converted file, using Windows command ‘start’ followed by the name of the mp3 file. 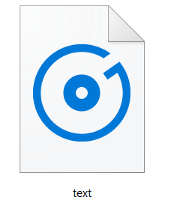 Convert a Text File into Speech

Reading the text file and store into object called text. My file name is “draft.txt”

Passing the text file into gTTS module and store into speech 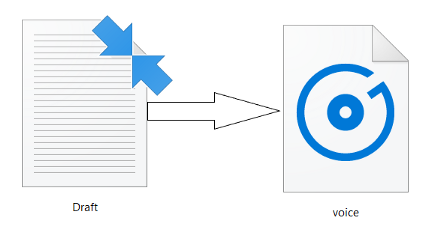 GTTS is an easy tool to convert text to voice, but it requires an internet connection to operate because it depends entirely on Google to get the audio data.
Thanks for reading. Keep learning and stay tuned for more!

Bio: Dhilip Subramanian is a Mechanical Engineer and has completed his Master's in Analytics. He has 9 years of experience with specialization in various domains related to data including IT, marketing, banking, power, and manufacturing. He is passionate about NLP and machine learning. He is a contributor to the SAS community and loves to write technical articles on various aspects of data science on the Medium platform.