In this article, the author summarizes the 2017 paper "A Graph-based Text Similarity Measure That Employs Named Entity Information" as per their understanding. Better understand the concepts by reading along.

In this blog, I have tried summarizing the paper A Graph-based Text Similarity Measure That Employs Named Entity Information as per my understanding. Please feel free to comment your thoughts on the same!

The authors’ propose a novel technique for calculating Text similarity based on Named Entity enriched Graph representation of text documents. Objectively you can think of this as — Given two documents (D1, D2) we wish to return a similarity score (s) between them, where {s ∈ R|0 ≤ s ≤ 1} indicating the strength of similarity. 1 being exactly similar and 0 being dissimilar.

Authors’ propose a set of similarity measures over the n-gram graph representation for text documents. To do so, they propose a 3-step pipeline — 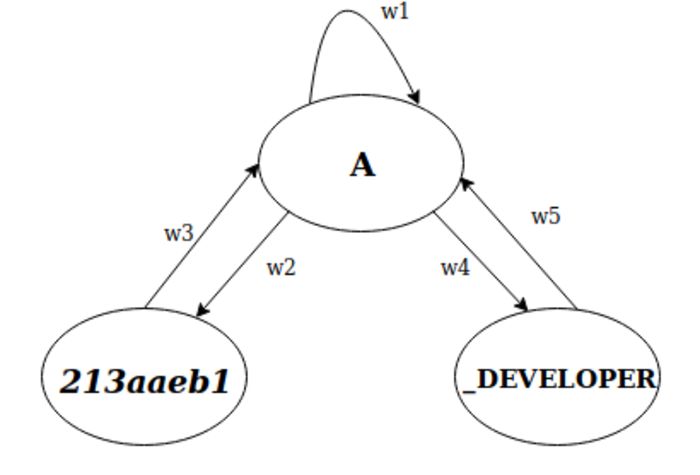 The edges are weights that you see in the above n-gram graph are decided based on the co-occurrence count of terms in a sliding window of size L traversing over the pre-processed sentence representation.

— Value Similarity: This takes into account the set of common edges between two graphs along with their respective weights. It is mathematically represented as:

where, e is the common edge between two graphs Gi, Gj and VR(e) is calculated as:

— Size Similarity: It takes into account the size of the graphs, which is calculated as:

— Normalized Value Similarity: This similarity measure ignores the relative size of the graph during comparison. And is defined as:

If SS (Size similarity)=0, then value of NVS is also set to Zero.

We can have a little controlled way of hashing wherein the same hash is given to the same entity groups. As this would inducing categorical similarity in the graph and would also reduce the space/time complexity.

Feel free to read the paper and say “Hi” to the authors and appreciate their contribution.