Machine Learning vs NLP vs Data Engineer vs Data Scientist, and what it means to be in each role. 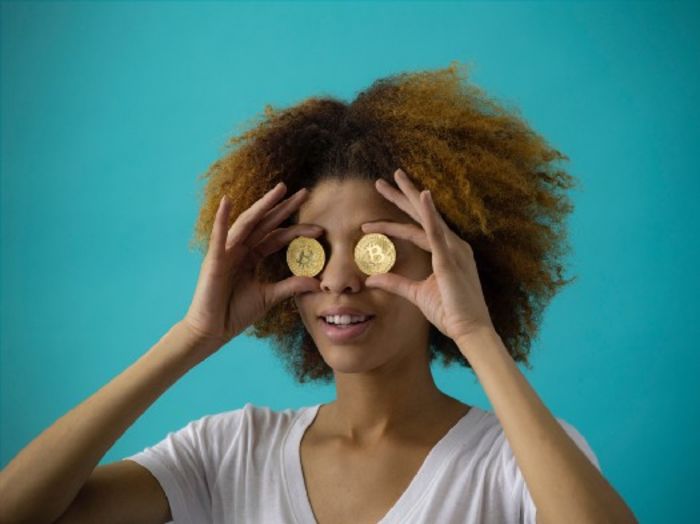 Photo by Thought Catalog on Unsplash [1].

When looking at data scientist salaries and data science roles, it became obvious that there are different, more specific facets within data science. These facets relate to unique job positions, specifically, machine learning operations, NLP, data engineering, and data science itself. Of course, there are even more specific positions than these, but these can give you a general summary of what to expect if you land a job in one of these positions. I wanted to pick these four roles, too, because they can be separated well, almost as if it was there was a clustering algorithm that found jobs that were the most different between one another but that were also in the same population. Below, I will be discussing the average base pay with a low and high range, as well as respective seniority levels, the number of estimates used to determine these numbers, and expected skills and experiences for each role.

Photo by Possessed Photography on Unsplash [2].

A machine learning engineer tends to apply the already researched and built data science models into a production environment, usually comprising of both software engineering and, of course, machine learning algorithm knowledge. With that being said, you can imagine quite a good salary. This particular estimate comes from glassdoor [3].

Based on around 1,900 submitted salaries, there is an extensive the range of the following:

As you can see, there is a range, as with any position, and it is no surprise that the more experience you have, the more the salary is. In addition to years of experience, the state you work in, the skills you employ, and the company also work to create the final salary amount — and the same can be said for all of these positions. To get some more granularity, we can look at the various seniority levels in order to gain a sense of how an increase in level relates to salary amount:

Here are some skills from personal experiences that you can expect to employ in a machine learning position:

Photo by Patrick Tomasso on Unsplash [4].

Often called an NLP Engineer, this role usually focuses on applying data science models or machine learning algorithms to text data. Some examples of NLP work would be topic modeling large amounts of texts, semantic analysis, and chatbot agents. With that being said, you can imagine quite a good salary as well — however, this salary breakdown will be lower than a machine learning engineer, most likely because this role is less inclusive and more focused on a particular topic within data science. This particular estimate comes from glassdoor [5] as well.

Based on around 20 submitted salaries, there is an extensive the range of the following:

It is important to note that the amount of reported salaries is quite low, so take this range with a grain of salt, but nevertheless, there is still very high confidence in this salary.

All of these amounts are lower than machine learning, however, they are still considerably high compared to most other roles.

Here are some skills from personal experiences that you can expect to employ in a natural language processing engineer position:

Perhaps a more common role, and more related to data science than under data science, is data engineering. However, this role is still critical to data science work, and sometimes, a data scientist can expect to know most of what a data engineer would know so that is why I will include it in this analysis. Some examples of data engineering would be creating an ETL job that stores data ultimately used for a data science model, as well as storing the model results automatically, and performing query optimization. This particular estimate comes from glassdoor [7] as well.

Based on around ~ 6,800 submitted salaries, there is an extensive the range of the following:

This range is more akin to that of the natural language processing engineer role, however, it might be the furthest from that actual job role in everyday work. It is also important to note that this position has quite a bit more estimates involved.

Here are some skills from personal experiences that you can expect to employ in a data engineer position:

Photo by Daria Nepriakhina on Unsplash [8].

Last, but not least, is the role of a data scientist. While this role seems like it is the most general, it can actually be specific as well, usually composing of the model building process mainly— with sometimes having requirements of data engineering and machine learning engineer operations, and somewhat less likely — but still could involve having specialization in natural language processing (usually if the focus is NLP, then a data scientist will have that as their title — but not all the time). This role can have more variability still, so we can expect a wide range as well. This particular estimate comes from glassdoor [9] as well.

Based on around ~ 16,200 submitted salaries, there is an extensive the range of the following:

Surprisingly lower than expected, this role is around most of the others in this analysis. With that being said, it might be the truest and robust to outliers because it has, by far, the most amount of salaries submitted to compose these salary amounts.

Here are some skills from personal experiences that you can expect to employ in a data science position:

While these roles can have several similarities and differences, the same can be said about their salary ranges. Nearly three of the four salaries were similar, with one standing out. That role was machine learning engineer — why is that? My understanding is that this role requires a knowledge of most data science concepts, and especially their output, as well the software engineering involved around deployment — that is a lot to know and employ, so it makes sense why a role that composes both software engineering and data science pays so well. In addition to the salary breakdown of each data science role — or similar to data science in some way, were the skills that you can expect to employ, so that you can have a better idea of the role and how that relates to the salary amount.

To summarize, here are the four positions we analyzed, along with their skills you can expect to employ:

I hope you found my article both interesting and useful. Please feel free to comment down below if you agree with these numbers and ranges — why or why not? Do you think one role, in particular, is so far off from reality? What other data science roles can you think of that would have a different salary breakdown? What other factors about a role can impact salary?

Please feel free to check out my profile and other articles, as well as reach out to me on LinkedIn.