Check out this reasoned comparison of 2 critical machine learning algorithms to help you better make an informed decision.

By Saikumar Talari, Content Writer on November 1, 2022 in Machine Learning 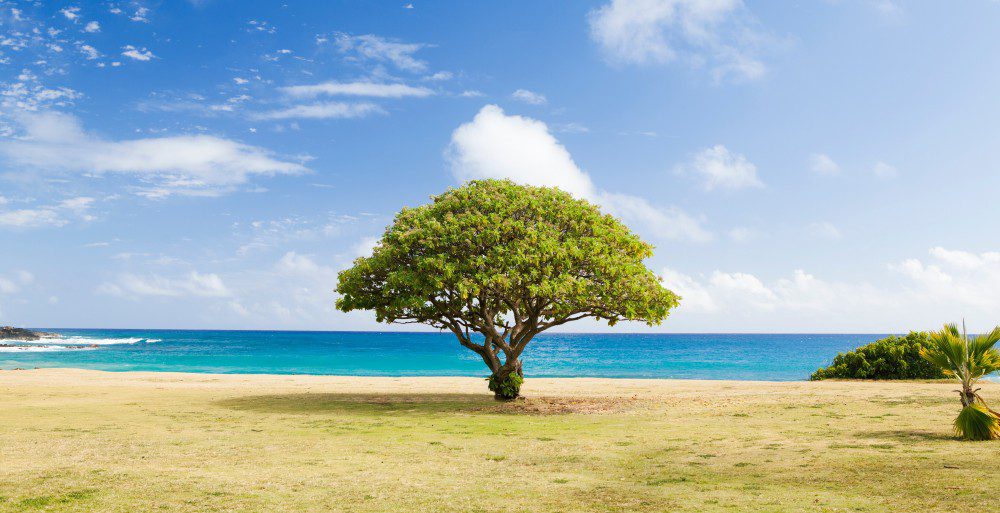 Photo by Todd Quackenbush on Unsplash

Algorithms are essential for carrying out any dynamic computer program. The higher the algorithm's efficiency, the higher the execution speed. Algorithms are developed based on the mathematical approaches we already know. Random forest and decision tree are algorithms used for classification and regression-related problems. They help handle large chunks of data that require rigorous algorithms to help make better analyses and decisions.

As the name suggests, this algorithm builds its model in the structure of a tree along with decision nodes and leaf nodes. Here decision nodes are in order of two or more branches, whereas the leaf node represents a decision. A decision tree is used to handle categorical and continuous data. It is a simple and effective decision-making diagram.

As one can see, trees are an easy and convenient way to visualize the results of algorithms and understand how decisions are made. The main advantage of a decision tree is that it adapts quickly to the dataset. The final model can be viewed and interpreted in an orderly manner using a "tree" diagram. Conversely, since the random forest algorithm builds many individual decision trees and then averages these predictions, it is much less likely to be affected by outliers.

Also, a supervised machine learning algorithm works on both classification and regression tasks. The forest has almost the same hyperparameters as a decision tree. Its ensemble method of decision trees is generated on randomly split data. This entire group is a forest where each tree has a different independent random sample. 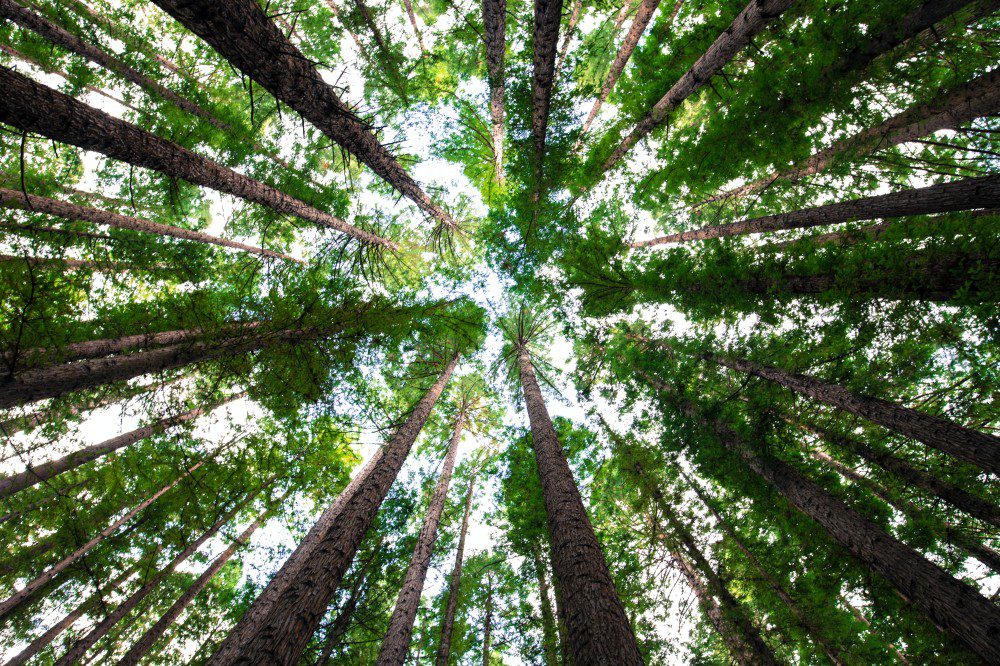 Photo by Arnaud Mesureur on Unsplash

In the real world, machine learning engineers and data scientists often use the random forest algorithm because they are so accurate and because modern computers and systems can usually handle large, previously unmanageable datasets.

The downside of the random forest algorithm is that you can't visualize the final model, and if you don't have enough processing power or the dataset you're working with is very large. They can take a long time to create.

The benefit of a simple decision tree is that the model is easy to interpret. When we build the decision tree, we know which variable and which value the variable uses to split the data, predicting the outcome quickly. On the other hand, the random forest algorithm models are more complicated because they are combinations of decision trees. When building a random forest algorithm model, we have to define how many trees to make and how many variables are needed for each node.

In general, more trees will improve performance and make predictions more stable but also slow down the computation speed. For regression problems, the average of all trees is taken as the final result. A random forest algorithm regression model has two levels of means: first, the sample in the tree target cell, then all trees. Unlike linear regression, it uses existing observations to estimate values ​​outside the observed range.

More accurate predictions require more trees, resulting in slower models. If there was a way to generate many trees by averaging their solutions, you would most likely get an answer very close to the real answer. In this article, we saw the difference between the random forest algorithm and decision tree, where a decision tree is a graph structure that uses a branching approach and provides results in all possible ways. In contrast, the random forest algorithm merges decision trees from all their decisions, depending on the result. The main advantage of a decision tree is that it adapts quickly to the dataset, and the final model can be viewed and interpreted in order.

Let us place the facts against each other to get a better perspective over the functionality and offerings of each model.

In a decision tree, the root cause of any problem statement is denoted as a root node. It carries a series of decision nodes that stand for several decisions. From the decision nodes, the leaf nodes show the impact of those decisions. These nodes are further branched out to get better information and will continue to do so until all the nodes have similar consistent data.

Based on regression and classification types, a decision tree generates a series of decisions used to implicate specific results. While simple and easy to interpret, the process of splitting the data and predicting output is fast. On the other hand, in the case of the random forest algorithm, there are multiple stages of defining the trees and other critical variables that directly increase the complexity of the model at each node.

When implemented, both algorithms are exposed to overfitting, creating a squeezed bottleneck situation while training the data. The impact on the new data model indicates a negative performance when the dataset fails the validation criteria. In such scenarios, a decision tree has more possibility of overfitting. Instead, the random forest algorithm can reduce its exposure with multiple trees.

The difference between the random forest algorithm and decision tree is critical and based on the problem statement. Decision trees are implemented when it involves a mixture of feature data types and easy interpretation. The random forest algorithm model handles multiple trees so that the performance is not affected. It does not require scaling or normalization. Choose wisely!

Saikumar Talari is a passionate content writer who is currently working for SkillsStreet. He is a technical blogger who likes to write content on emerging technologies in the software industry. In his free time, he enjoys playing football.