This blog post aims to describe the vanishing gradient problem and explain how use of the sigmoid function resulted in it.

Sigmoid functions are used frequently in neural networks to activate neurons. It is a logarithmic function with a characteristic S shape. The output value of the function is between 0 and 1. The sigmoid function is used for activating the output layers in binary classification problems. It is calculated as follows: 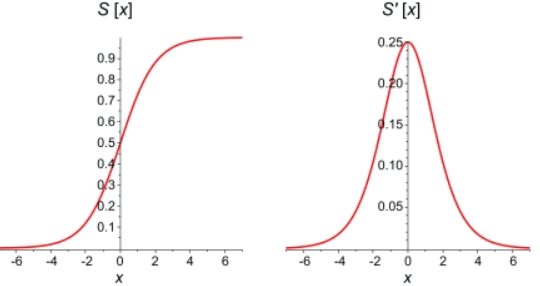 Our knowledge of how neural networks perform forward and backpropagation is essential to understanding the vanishing gradient problem.

The basic structure of a neural network is an input layer, one or more hidden layers, and a single output layer. The weights of the network are randomly initialized during forward propagation. The input features are multiplied by the corresponding weights at each node of the hidden layer, and a bias is added to the net sum at each node. This value is then transformed into the output of the node using an activation function. To generate the output of the neural network, the hidden layer output is multiplied by the weights plus bias values, and the total is transformed using another activation function. This will be the predicted value of the neural network for a given input value.

In back propagation, the new weight(wnew) of a node is calculated using the old weight(wold) and product of the learning rate(ƞ) and gradient of the loss function

With shallow networks, sigmoid function can be used as the small value of gradient does not become an issue. When it comes to deep networks, the vanishing gradient could have a significant impact on performance. The weights of the network remain unchanged as the derivative vanishes. During back propagation, a neural network learns by updating its weights and biases to reduce the loss function. In a network with vanishing gradient, the weights cannot be updated, so the network cannot learn. The performance of the network will decrease as a result.

Method to overcome the problem

Rectified Linear Units (ReLU) are activation functions that generate a positive linear output when they are applied to positive input values. If the input is negative, the function will return zero. 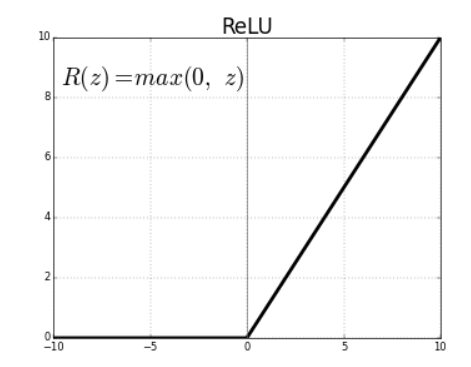 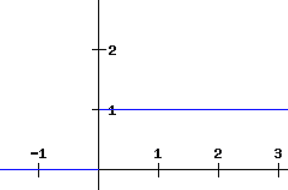 Another technique to avoid the vanishing gradient problem is weight initialization. This is the process of assigning initial values to the weights in the neural network so that during back propagation, the weights never vanish.

Tina Jacob is passionate about data science and believes life is about learning and growing no matter what it brings.