Let’s have a look at the Python libraries that every data scientist should know in 2022, to maintain and improve their coding journey.

As more people enter the tech world trying to tackle Data Scientists, Data Analysts, Machine Learning Engineer roles, and more; the programming language Python becomes more popular. Due to its simplified syntax, the Python language is known to be one of the most accessible programming languages available.

As Data Science becomes more popular, there are new libraries that are being released to help solve the challenges faced in Data Science. It can be very overwhelming to learn the ins and outs of libraries; however, there are some that are vital to our learning.
Below are Python libraries that every Data Scientist should know in 2022, to maintain and improve their coding journey.

Pandas was created by Wes McKinney in 2008, as a Python library for data manipulation and analysis. Wes McKinney built Pandas based on their need for a powerful and flexible analysis tool.

Pandas can deal with:

How to install Pandas: Pandas Installation

Get the Book: Python for Data Analysis by Wes McKinney

NumPy is another library used for Python, which is used for mathematical functions. It is popular in processing multidimensional array objects, and various derived objects (such as masked arrays and matrices) and is mostly used in machine learning computations. The software includes linear algebra, Fourier transform, and matrix calculation functions.

NumPy can deal with:

How to install NumPy: NumPy Installation

SciPy stands for Scientific Python. SciPy is a free and open-source Python library, which is a collection of mathematical algorithms and functions built mainly on the NumPy extension of Python.

How to install SciPy: SciPy Installation

Matplotlib is a numerical extension of NumPy, which is a cross-platform, data visualization and graphical plotting library for Python. It is used in conjunction with NumPy to provide an effective environment that is an open-source alternative for MatLab. 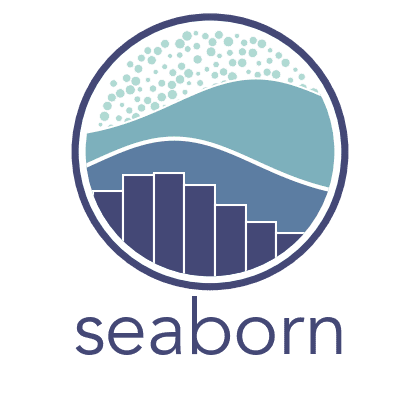 Seaborn is a library that has been built on top of matplotlib and is closely integrated with pandas data structures. It provides a high-level interface for drawing attractive and informative statistical graphs using its plotting functions to help you further explore and understand your data.

How to install Seaborn: Seaborn Installation 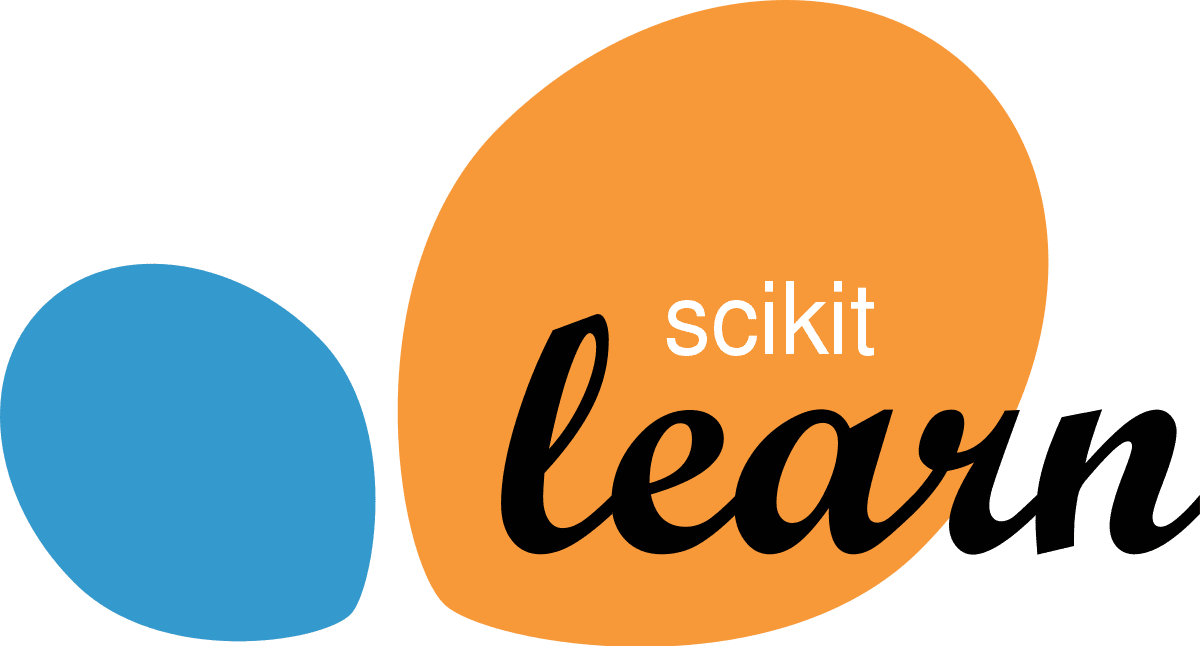 Scikit-learn is a free software machine learning library, that contains effective tools for machine learning and statistical modeling such as classification, regression, clustering, and dimensionality reduction.

The main benefits of sci-kit learn are that it is open-source, easy to use, properly documented, and versatile used.

Scikit-learn can be used in: 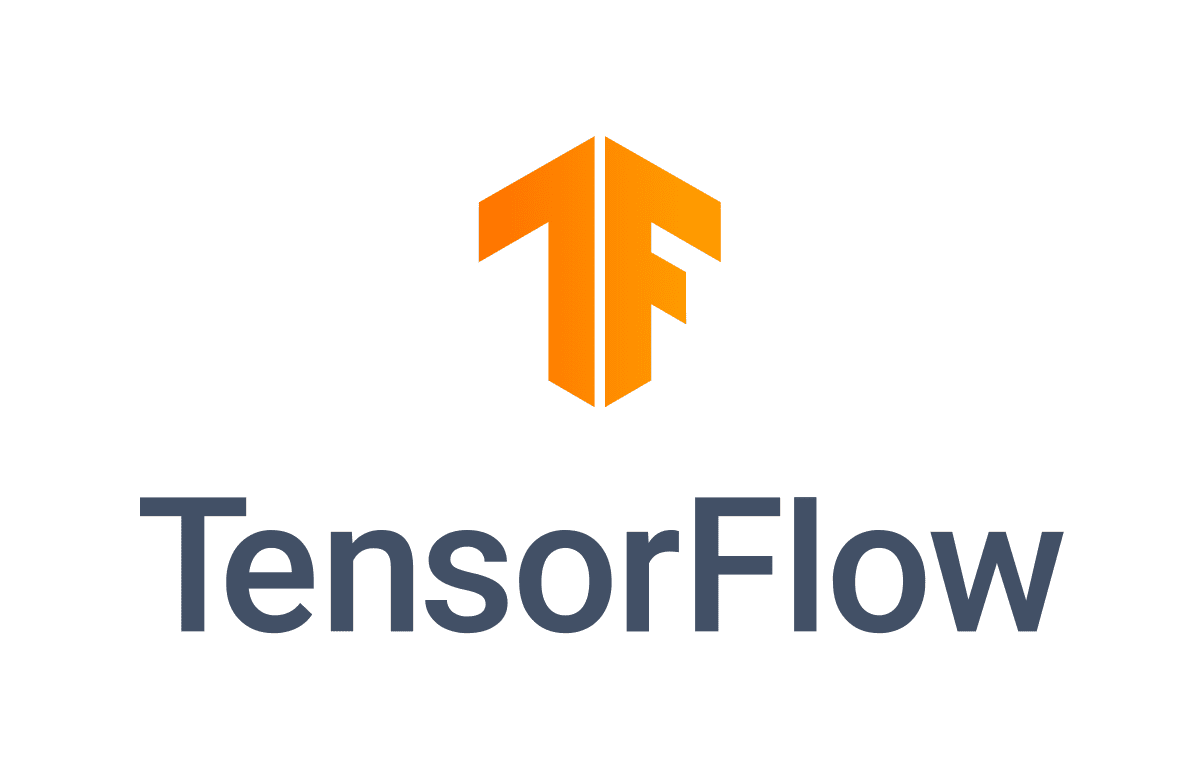 TensorFlow can/have been used on:

How to install TensorFlow: TensorFlow Installation

Nisha Arya is a Data Scientist and Freelance Technical Writer. She is particularly interested in providing Data Science career advice or tutorials and theory-based knowledge around Data Science. She also wishes to explore the different ways Artificial Intelligence is/can benefit the longevity of human life. A keen learner, seeking to broaden her tech knowledge and writing skills, whilst helping guide others.