Comprehensive Guide to the Normal Distribution

Drop in for some tips on how this fundamental statistics concept can improve your data science. 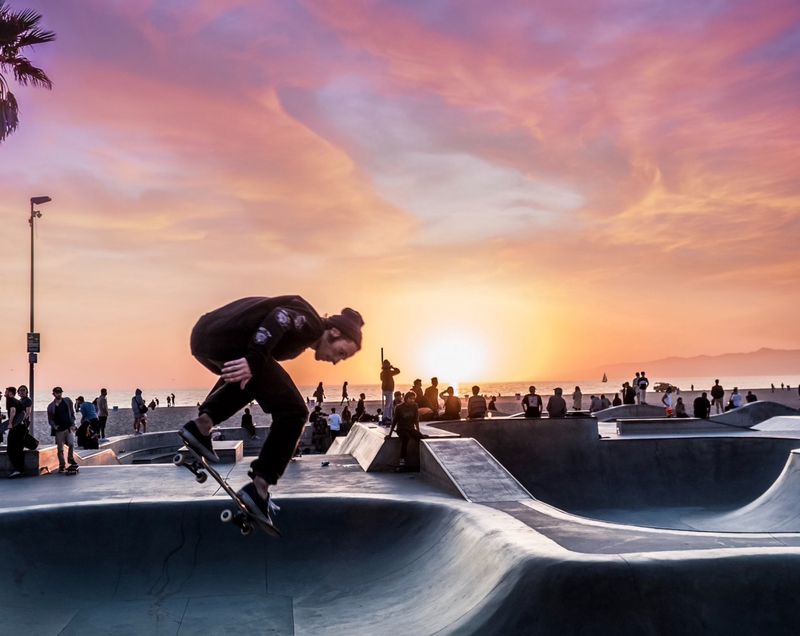 Photo by Cameron Casey from Pexels

The distribution of data refers to the way the data is spread out. In this article, we’ll discuss the essential concepts related to the normal distribution:

Data distribution is of great importance in statistics because we are pretty much always sampling from a population where the full distribution is unknown. The distribution of our sample may put limitations on the statistical techniques available to us.

In some cases, it’s beneficial to transform a skewed dataset so that it conforms to the normal distribution, thereby unlocking the use of this set of statistical techniques. This is more likely to be relevant when your data is almost normally distributed except for some distortion. More on this in a moment.

Normal distributions have the following features: 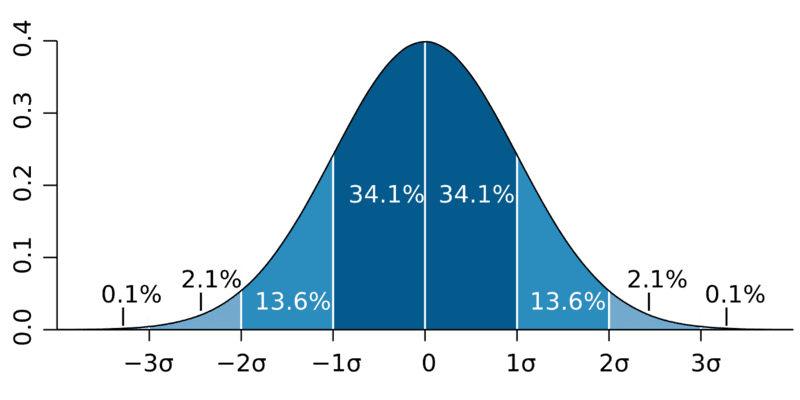 Here are some terms you should be familiar with relevant to a general overview of the normal distribution:

How to use the Normal Distribution

If your dataset does not conform to the normal distribution, here are some suggestions:

In the sections that follow, we’ll explore some measures of normality and how you would use them in a Data Science project.

Skewness is a measure of asymmetry relative to the mean. Here’s a graph of a left skewed distribution. 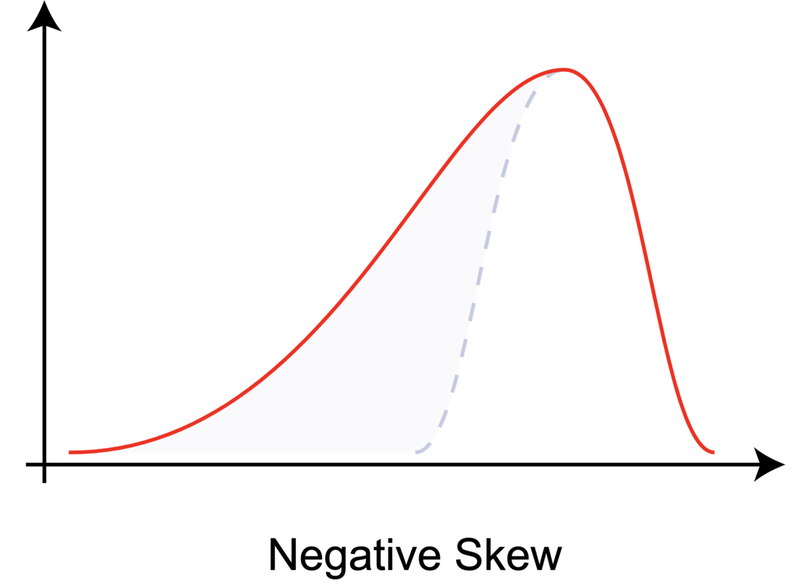 💡 I’ve always found this to be a bit counterintuitive, so it’s worth paying close attention here. This graph has negative skewness. This means that the tail of the distribution is longer on the left. The counterintuitive bit (to me at least) is that most of the data points are clustered to the right. Do not be tempted to confuse with right or positive skewness, which would be represented by this graph’s mirror image.

How to use Skewness

Understanding skewness is important because it is a key factor in model performance. To measure skewness, use skew from the scipy.stats module.

The skewness measure can clue us in to potential deviation in model performance across the feature values. A positively skewed feature, like the second array above, will enable better performance on lower values, given that we’re providing more data in that range (opposed to higher value outliers).

From Greek kurtos, meaning curved, kurtosis is a measure of the tailedness of the distribution. Kurtosis is typically measured relative to 0, the kurtosis value of the normal distribution using Fisher’s definition. A positive kurtosis value indicates “fatter” tails (i.e., a slimmer bell curve with more outliers). 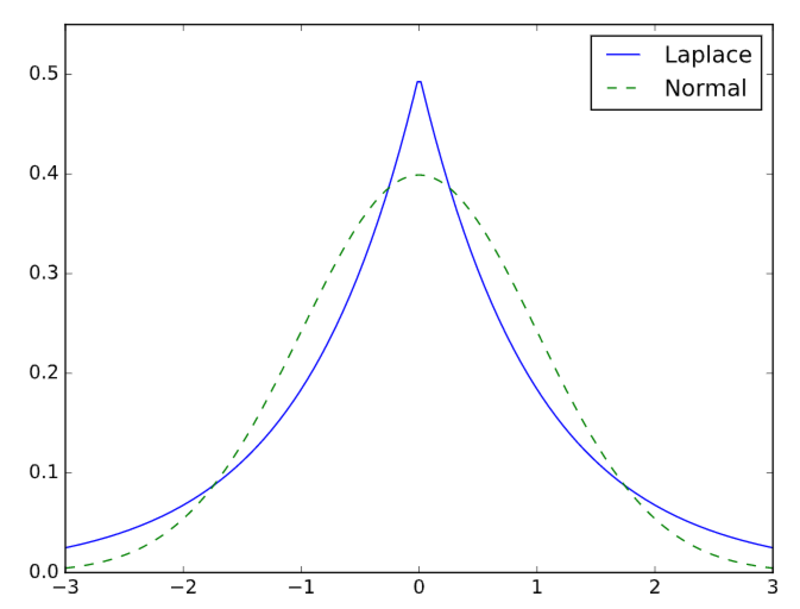 The Laplace Distribution has kurtosis > 0. via John D. Cook Consulting.

How to use Kurtosis

Understanding kurtosis provides a lens to the presence of outliers in a dataset. To measure kurtosis, use kurtosis from the scipy.stats module.

A negative kurtosis value indicates data that is more tightly grouped around the mean with fewer outliers.

A Caveat About the Normal Distribution

You may have heard that many naturally occurring datasets conform to the normal distribution. This claim has been made for everything from IQ to human heights.

While it’s true that the normal distribution is drawn from observations of nature and does occur frequently, we risk oversimplification by applying this assumption too liberally.

The normal model often doesn’t fit well in the extremes. It often underestimates the probability of rare events. The Black Swan by Nassim Nicholas Taleb gives numerous examples of rare events that were not as rare as a normal distribution would predict.