Machine Learning Is Not Like Your Brain Part 3: Fundamental Architecture

Part three of this series examines the fundamental architecture underlying machine learning and the brain.

By Charles Simon, CEO of FutureAI on June 2, 2022 in Artificial Intelligence 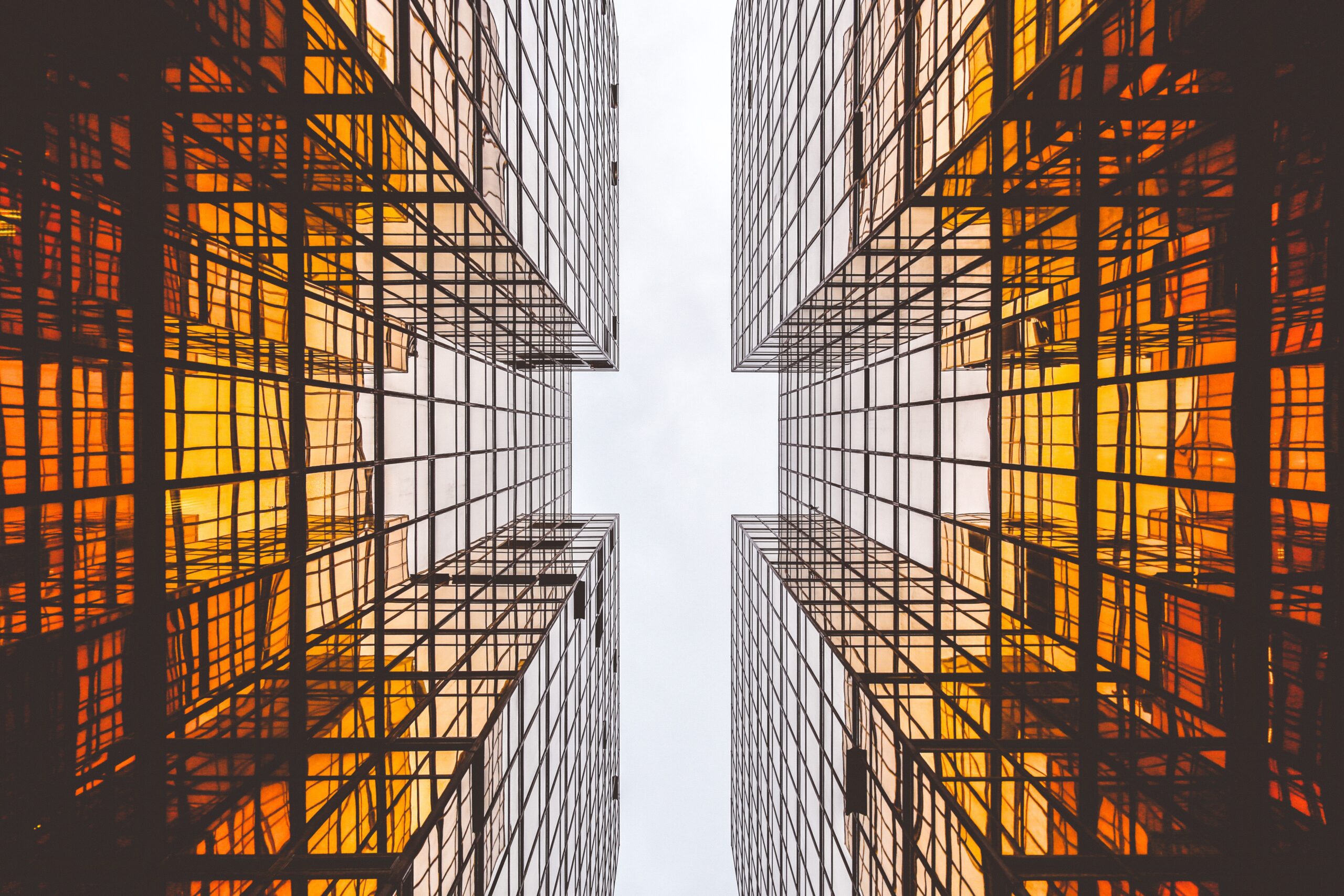 Photo by Alex wong on Unsplash

Today’s artificial intelligence (AI) can do some extraordinary things. Its functionality, though, has very little to do with the way in which a human brain works to achieve the same tasks. For AI to overcome its inherent limitations and advance to artificial general intelligence, we must recognize the differences between the brain and its artificial counterparts.

With that in mind, this nine-part series examines the capabilities and limitations of biological neurons and how these relate to machine learning (ML). In the first two parts of this series, we examined how a neuron’s slowness makes an ML approach to learning implausible in neurons, and how the fundamental algorithm of the perceptron differs from a biological neuron model involving spikes. Part Three examines the fundamental architecture underlying ML and the brain.

We’ve all seen diagrams of the orderly layers of ML neural networks in which the neurons in each layer are fully connected to those in the next. In contrast, the brain appears to contain lots of apparently disordered connections. Because it is so difficult to trace out individual connections within the brain, we don’t know what the brain’s layering structure actually is. It is obvious, though, that it is not the orderly layer-by-layer structure of ML.

This fundamental difference drastically impacts the algorithms which can be used in ML. While we don’t think much about how solidly perceptrons and ML algorithms rely on the orderly layered structure, a problem arises if we allow perceptrons to have synapses from any arbitrary neuron in the network.

In a neural network where each layer is fully connected to the next, the number of synapses increases with the square of the number of neurons in each layer (assuming all layers are the same size for easy calculation). If you allow any neuron to connect to any other in the network, the synapse count goes up with the square of the total number of neurons in the network. A 10 layer network with 1,000 neurons per layer would have a total of 9 million synapses (the output layer doesn’t need synapses). If any neuron may connect to any other, there is the potential for 100 million synapses, with a likely 11-fold performance hit.

In the brain, most of these synapses don’t exist. The neocortex has 16 billion (16x109) neurons with the potential for any neuron to connect to any other or 256x1018 possible synapses—256 exabytes with 1 byte per synapse, a ridiculously large number. The number of actual synapses, however, is estimated at 104 per neuron totaling only 16x1013 which is only a staggeringly large number (160 terabytes).

A huge proportion of these synapses must have near-zero weights. These “synapses-in-waiting” are there to store a memory by changing weight quickly should the need arise. Regardless, we end up with a “sparse array,” with mostly zero entries. While it’s straightforward to come up with a structure whereby only non-zero synapses are represented, the blistering performance improvement of today’s GPUs is likely lost if we do that.

The fundamental algorithm of the perceptron sums the input values from the previous layer. If you allow connections from subsequent layers, you need to differentiate between neuron content which has already been calculated from previous layers and those which have yet to be calculated. If the algorithm doesn’t include this extension, then the perceptron values will be dependent on the order of processing of the neurons. In a multi-thread implementation, this makes the perceptron values indeterminant.

There is an implementation of this two-phase algorithm in the open-source Brain Simulator II in the file NeuronBase.cpp (https://github.com/FutureAIGuru/BrainSimII). To get that performance back, we could build custom hardware or capitalize on the strengths of spiking models where no processing is needed unless the neuron fires. On a 16-core desktop computer, the above algorithm has been clocked at 2.5 billion synapses per second.

Because each of the 16 billion neurons of the human neocortex cannot possibly be fully connected to all the other neurons, we can shift to a data structure which is more like the biological structure. In this way, each neuron only represents the useful synapses by maintaining a list or array of just those synapses. This is much more efficient in terms of memory and potentially faster because there is no need to process all of those zero-entries. This really hurts the GPU processing advantage, however, because today’s GPUs are not good at processing the small arrays, loops, and if-clauses needed to support this structure.

The real problem of adapting a more random neuron/synapse structure to ML is that the backpropagation algorithm doesn’t adapt to it very well. Backpropagation’s gradient descent relies on a stable error surface. As soon as we allow for looping connections, that surface is no longer constant over time.

In Part Four of this series, the neuron’s limited ability to represent the precise values on which ML depends will be addressed.

KDnuggets Home » » Machine Learning Is Not Like Your Brain Part 3: Fundamental Architecture