As data science has spread through the mainstream, so too has a dense vocabulary of ill-defined jargon. In a split-personality post, we offer several perspectives on many of data science's most confused terms.

Big data is hot. A global system of networked devices now generates terabytes of data each second. Affordable storage makes it possible to record seemingly arbitrary amounts of information. And machine learning algorithms, together with distributed computing, increasingly rise to the task of extracting actionable intelligence from this information. But what precisely does "big data" mean?

As the importance of data science has grown, so too has the body of jargon associated with it. While many terms of art are well defined, others are buzzwords, ubiquitous in the media but lacking concrete meaning.

In this post, I'll offer a look at data science's buzzwords from multiple perspectives, namely the theorist, the empirical data scientist, and the press release bluster, which too often is parroted by the mainstream press. 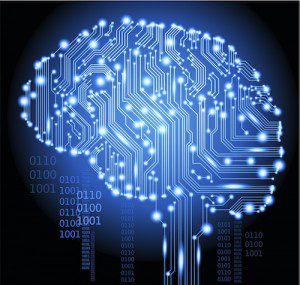 Theorist: Big data is an underspecified term. Presumably it is larger than mid-sized data and smaller than gigantic data.

Press Release: Big data is a goldmine for software developers and as necessary operating a modern businesses as water is to survival on Earth. Big data utilizes the power of the cloud to generate polychromatic graphs without which one is a dinosaur in today's economy. Do you have a big data strategy to keep up with Silicon Valley?

Data Scientist: The availability of resources for distributed computation has greatly expanded the capabilities of the data science community. We can simultaneously train models across tens or hundreds of virtual machines. We can distribute computation with tools like Hadoop. All without major upfront capital investments in hardware.

Theorist: Deep neural networks refer to graphical models in which data is computed upon by successive layers of nodes. The use of the word 'neural' may be misleading. While the empirical performance of these systems is impressive, their mathematical properties are poorly understood.

Press Release: Deep learning is a radical new technology, harnessing the power of the mind to endow machines with human-like intelligence. This transformative technology may hasten the arrival of the singularity, spawning a generation of humanoid robots equipped to think, feel, absorb the totality of human knowledge and colonize Alpha Centauri. 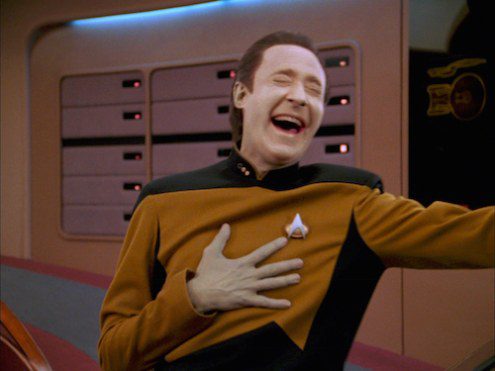 Theorist: For a long time, "privacy" has lacked any concrete definition. In the past several years some mathematical definitions of privacy have been proposed in the context of database query mechanisms. Differential privacy quantifies the probability that any individual's information is leaked as a result of their informations' inclusion in a database.

Data Scientist: Most likely, no one anywhere on the internet is doing anything to protect your privacy. We are paid to extract information from databases, not fortify them against leaking information. Why add noise to data, when it makes our algorithms' performance look worse? Privacy doesn't exist.

Press Release: Your information is quadruple encrypted with bank-grade Fort Knox security! No one, not even our CEO can view your private information. Use our product, knowing that privacy is our number one priority!

Theorist: Predictive coding is a re-branding of document classification to sell e-discovery products to lawyers. Data analytics is a synonym for data analysis.

Data Scientist: When we pitched a law firm a user-friendly binary classification tool to assist in retrieving relevant documents using linear models and a bag-of-words representation, they were unimpressed. In the next powerpoint, we described "predictive coding", our groundbreaking "data analytics" technology for "knowledge braining".