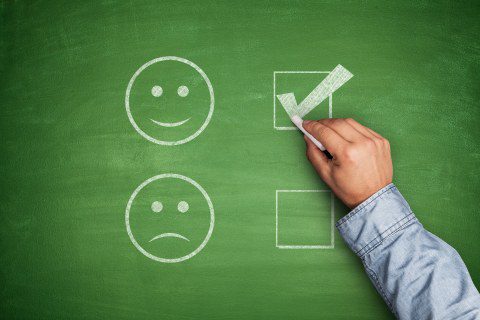 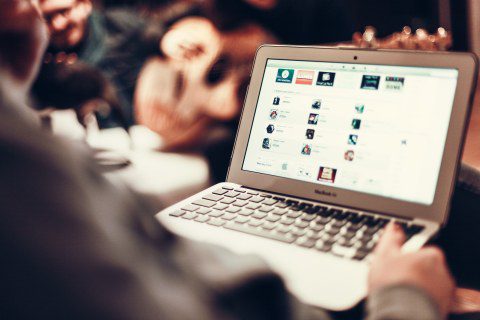 Furthermore, social media monitoring is also an excellent way to better identify your brand’s influencers and promoters. For example, let’s say you need to figure how where negative content about your brand is coming from. You could identify, say, 50 of the major influencers in your industry and then analyze sentiment of their tweets about your brand, to figure out who has negative perceptions. From there, you can reach out to the influencers individually, and hopefully change their perception. Public Relations: Sentiment analysis can also help companies develop and refine their public relations strategy. For example, companies can use sentiment analysis to identify sales leads and spot industry trends. As previously mentioned, sentiment analysis can also be used to identify influencers in your industry with positive sentiments toward your brand, which can be leveraged in a PR strategy. Marketing: Companies are increasingly using the information found in customer-generated content on product reviews and social media sites. For example, let’s say that Samsung wants to know how consumers feel about its new Galaxy phone. Instead of conducting a survey, analysts can go online and evaluate the comments customers have left on major online ecommerce sites like Amazon. Samsung can analyze the content of these reviews. For example, Samsung could determine the tone of comments being left to gain insight into the emotions consumers feel toward the product or analyze the comments to figure out how much knowledge customers have about the product. Data Mining: Sentiment analysis can also be used for data mining, or gathering competitive intelligence about your competitors. For example, a brand could easily track social media mentions or mentions of competitors in other places across the web, and analyze how consumers feel about the competitors and their products. This is an excellent way to gain a competitive edge in today’s highly competitive marketplace. Political Analysis: Studies of sentient analysis of tweets and microblogs have shown that such analysis can accurately indicate political sentiment. In a research paper entitled “Predicting Elections with Twitter: What 140 Characters Reveal about Political Sentiment,” four researchers at the Technical University of Munich found that tweets do indeed accurately reflect voter preferences, and that the “the sentiment of Twitter messages closely corresponds to political programs, candidate profiles, and evidence from the media coverage of the campaign trail.” After analyzing over 100,000 tweets that mentioned parties or politicians in the months leading up to Germany’s 2009 federal election, the researchers found that “the mere number of messages reflects the election result and even comes close to traditional election polls.” There are still a number of different challenges when it comes to effectively conducting sentiment analysis. First and foremost, people tend to express their opinions in complex ways, which can make it difficult to identify a clear sentiment. Furthermore, in an opinion text, lexical content alone can make it difficult to discern the opinion being expressed, while rhetorical devises such as irony and sarcasm can also make it more difficult to clearly identify sentiment. However, as technology continues to improve, it will become easier and easier to overcome these challenges. The bottom line is that in today’s world, sentiment analysis can be incredibly useful, helping companies to better answer a number of pertinent business questions, from “why don’t people like this new product?” to “how can I more effectively market this new service to my target demographic?” Sentiment analysis is all about helping companies gain better insights into their customers, and helping them to bridge the gap between insight and action. And overall, sentiment analysis capabilities will only to continue to grow and expand, making companies more likely to widely adopt sentiment analysis as a means of adding value to their organizations. Bio: Scott Sims, is the CEO and Co-Founder of Buzzlogix. A serial entrepreneur with a strong technological background, he is responsible for leading Buzzlogix’s worldwide operations, and for steering the overall direction and strategy of the company. Original. Related: