Either you are a researcher, start-up or big organization who wants to use machine learning, you will need the right tools to make it happen. Here is a list of the most popular frameworks for machine learning. 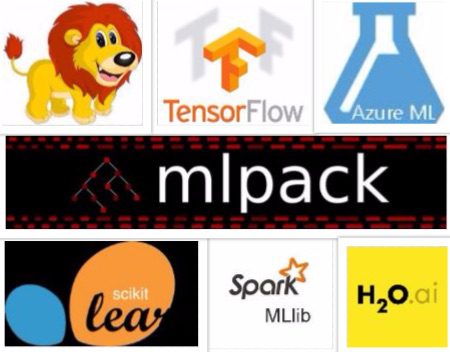 Machine learning engineers are part of the engineering team who build the product and the algorithms, making sure that it works reliably, quickly, and at-scale. They work closely with data scientist to understand the theoretical and business aspect of it. In the context of machine learning, the main summary of the differences is the following:

Below is a list of frameworks for machine learning engineers:

Tell us more about your favorate machine learning framework in comments.

Bio: Devendra Desale(@DevendraDesale) is a data science graduate student currently working on text mining and big data technologies. He is also interested in enterprise architectures and data-driven business. When away from the computer, he also enjoys attending meetups and venturing into the unknown.