Check this out: A topic wise collection of 100+ data science interview questions from top companies.

A fresh scrape from Glassdoor gives us a good idea about what applicants are asked during a data scientist interview at some of the top companies. Unfortunately for us, almost every company has their interviewees sign NDAs. Since Glassdoor allows anonymity, a few brave souls have given us some fantastic examples of what they were asked during the interview process at top companies like Facebook, Google, and Microsoft.

If you find yourself unable to answer some of the questions below, consider checking out a course or a book on the subject.

Also, if you don’t see a particular question on this list that you’ve been asked, or you know of one that’s asked a lot, comment below. I’d love to add it. 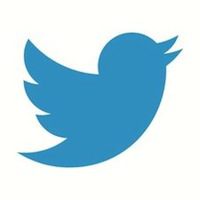