This article covers using scikit-learn to obtain the optimal number of features for your machine learning project. 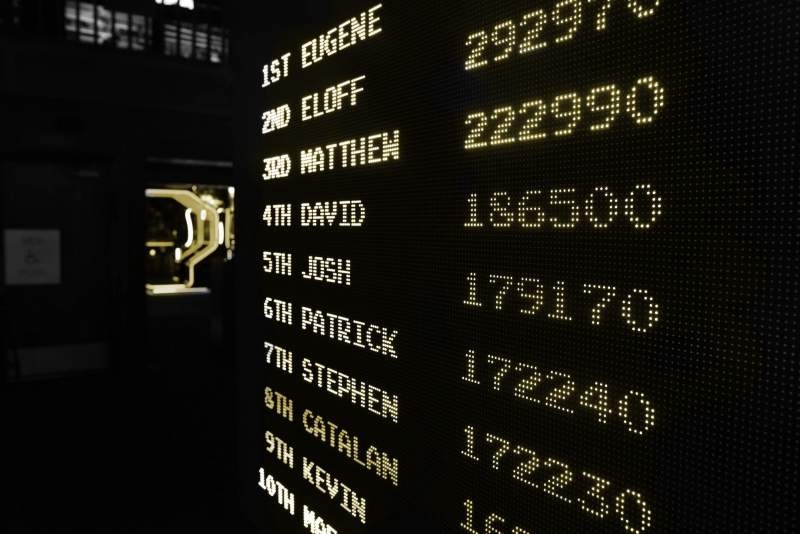 Photo by Element5 Digital on Unsplash

Feature selection is an important task for any machine learning application. This is especially crucial when the data in question has many features. The optimal number of features also leads to improved model accuracy. Obtaining the most important features and the number of optimal features can be obtained via feature importance or feature ranking. In this piece, we’ll explore feature ranking.

The first item needed for recursive feature elimination is an estimator; for example, a linear model or a decision tree model.

These models have coefficients for linear models and feature importances in decision tree models. In selecting the optimal number of features, the estimator is trained and the features are selected via the coefficients, or via the feature importances. The least important features are removed. This process is repeated recursively until the optimal number of features is obtained.

Scikit-learn makes it possible to implement recursive feature elimination via the sklearn.feature_selection.RFE class. The class takes the following parameters:

Once fitted, the following attributes can be obtained:

As noted earlier, we’ll need to work with an estimator that offers a feature_importance_s attribute or a coeff_ attribute. Let’s work through a quick example. The dataset has 13 features—we’ll work on getting the optimal number of features.

We’ll split it into a testing and training set to prepare for modeling:

Let’s get a couple of imports out of the way:

The first step is to create an instance of the RFE class while specifying the estimator and the number of features you’d like to select. In this case, we’re selecting 6:

Next, we create an instance of the model we’d like to use:

We’ll use a Pipeline to transform the data. In the Pipeline we specify rfe for the feature selection step and the model that’ll be used in the next step.

The next step is to fit this pipeline to the dataset.

With that in place, we can check the support and the ranking. The support indicates whether or not a feature was chosen.

We can put that into a dataframe and check the result.

We can also check the relative rankings.

Instead of manually configuring the number of features, it would be very nice if we could automatically select them. This can be achieved via recursive feature elimination and cross-validation. This is done via the sklearn.feature_selection.RFECV class. The class takes the following parameters:

The attributes returned are:

The first step is to import the class and create its instance.

The next step is to specify the pipeline and the cv. In this pipeline we use the just created rfecv.

Let’s fit the pipeline and then obtain the optimal number of features.

The optimal number of features can be obtained via the n_features_ attribute.

The rankings and support can be obtained just like last time.

With the grid_scores_ we can plot a graph showing the cross-validated scores.

Numbers of features against the accuracy plot

The process for applying this in a regression problem is the same. Just ensure to use regression metrics instead of accuracy. I hope this piece has given you some insight on selecting the optimal number of features for your machine learning problems.