In this article, we’ll cover probability mass and probability density function in this sample. You’ll see how to understand and represent these distribution functions and their link with histograms.

In the chapter 02 of Essential Math for Data Science, you can learn about basic descriptive statistics and probability theory. We’ll cover probability mass and probability density function in this sample. You’ll see how to understand and represent these distribution functions and their link with histograms.

Deterministic processes give the same results when they are repeated multiple times. This is not the case for random variables, which describe stochastic events, in which randomness characterizes the process.

In this section, you’ll learn about probability distributions for discrete and continuous variables.

Probability functions of discrete random variables are called probability mass functions (or PMF). For instance, let’s say that you’re running a dice-rolling experiment. You call X the random variable corresponding to this experiment. Assuming that the die is fair, each outcome is equiprobable: if you run the experiment a large number of times, you will get each outcome approximately the same number of times. Here, there are six possible outcomes, so you have one chance over six to draw each number.

Thus, the probability mass function describing X returns 1616 for each possible outcome and 0 otherwise (because you can’t get something different than 1, 2, 3, 4, 5 or 6).

Simulation of the Dice Experiment

This array contains the 20 outcomes of the experiment. Let’s call X the discrete random variable corresponding to the die rolling experiment. The probability mass function of X is defined only for the possible outcomes and gives you the probability for each of them.

Assuming the die is fair, you should have an uniform distribution, that is, equiprobable outcomes.

Let’s visualize the quantity of each outcome you got in the random experiment. You can divide by the number of trials to get the probability. Let’s use plt.stem() from Matplotlib to visualize these probabilities: 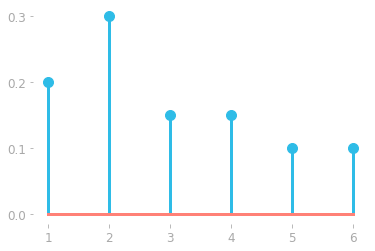 Figure 1: Probability mass function of the random variable X corresponding to a die rolling a six-sided die estimated from 20 rolls.

With a uniform distribution, the plot would have the same height for each outcome (since the height corresponds to the probability, which is the same for each outcome of a die throw). However, the distribution shown in Figure 1 doesn’t look uniform. That’s because you didn’t repeat the experiment enough: the probabilities will stand when you repeat the experiment a large number of times (in theory, an infinite number of times).

Let’s increase the number of trials: 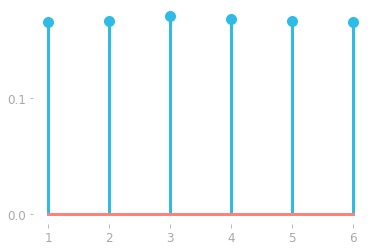 With enough trials, the probability mass function showed in Figure 2 looks uniform. This underline the importance of the number of trials from a frequentist probability point of view.

With continuous variables, there is an infinite number of possible outcomes (limited by the number of decimals you use). For instance, if you were drawing a number between 0 and 1 you might get an outcome of, for example, 0.413949834. The probability of drawing each number tends towards zero: if you divide something by a very large number (the number of possible outcomes), the result will be very small, close to zero. This is not very helpful in describing random variables.

Let’s look at the shape of the distribution using an histogram. The function plt.hist() returns the exact values for the x- and y-coordinates of the histogram. Let’s store this in a variable called hist for latter use: 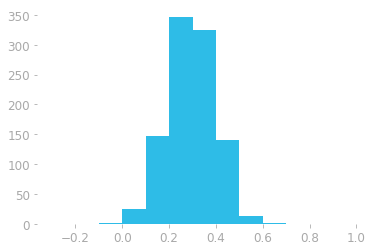 Figure 3: Histogram of the data generated from a normal distribution. The x-axis is the value of the element in the vector and the y-axis the number of elements (count) that are in the corresponding range.

Let’s have a closer look at the distribution with more bins. You can use the parameter density to make the y-axis correspond to the probability density instead of the count of values in each bin: 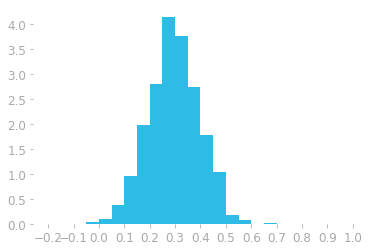 Figure 4: Histogram using 30 bins and density instead of counts.

You can see in Figure 4 that there are more bins in this histogram (24 instead of 13). This means that each bin has now a smaller width. The y-axis is also on a different scale: it corresponds to the density, not the counter of values as before.

To calculate the probability to draw a value in a certain range from the density, you need to use the area under the curve. In the case of histograms, this is the area of the bars.

Let’s take an example with the bar ranging from 0.2 to 0.25, associated with the following density:

Since there are 24 bins and the range of possible outcomes is from -0.2 to 1, each bar corresponds to a range of

All good: the sum of the probabilities is equal to one. 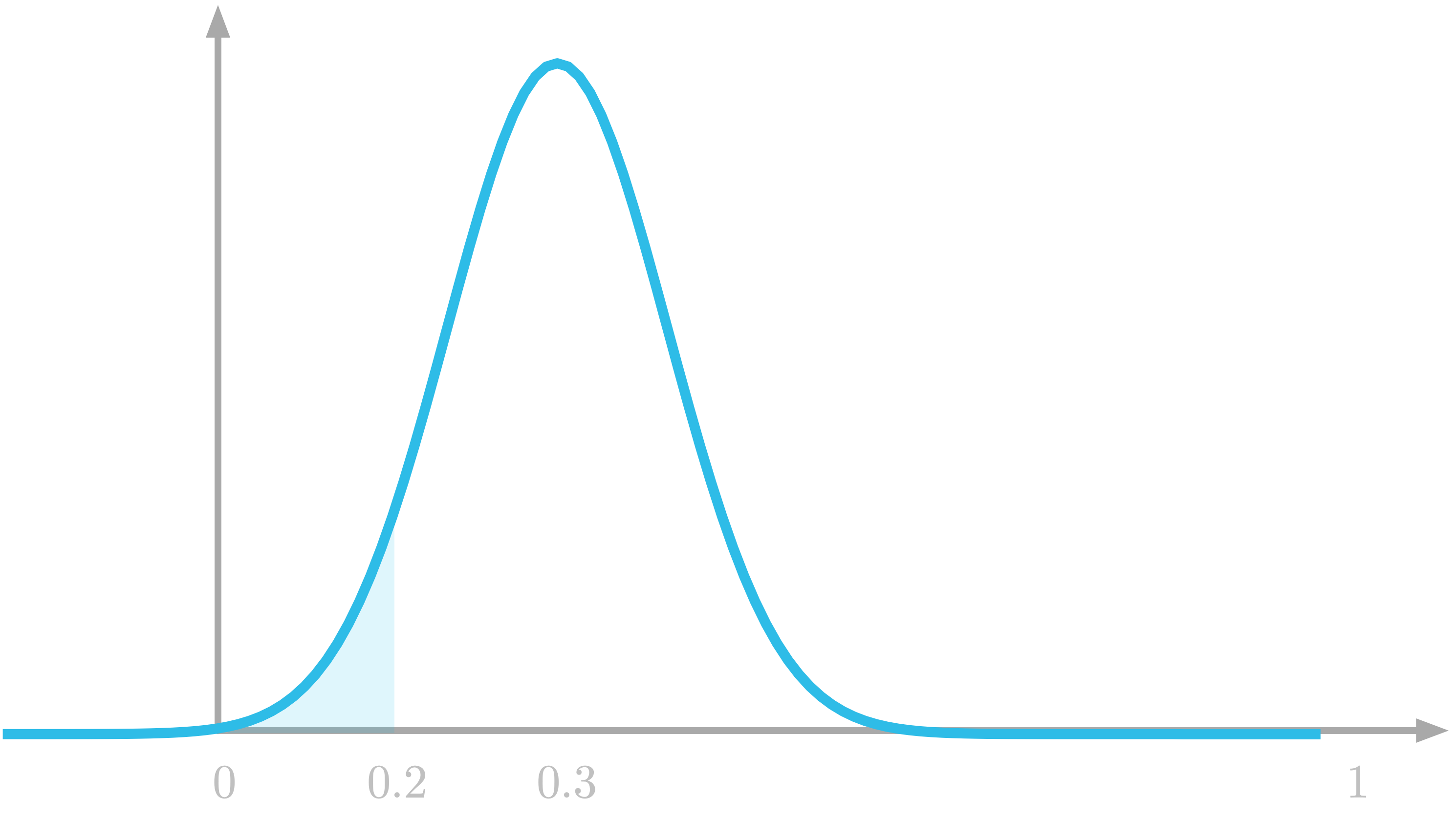 Figure 5: The probability to draw a number between 0 and 0.2 is the highlighted area under the curve.

Like probability mass functions, probability density functions must satisfy some requirements. The first is that it must return only non negative values. Mathematically written:

The second requirement is that the total area under the curve of the probability density function must be equal to 1: