Implementing the AdaBoost Algorithm From Scratch

AdaBoost technique follows a decision tree model with a depth equal to one. AdaBoost is nothing but the forest of stumps rather than trees. AdaBoost works by putting more weight on difficult to classify instances and less on those already handled well. AdaBoost algorithm is developed to solve both classification and regression problem. Learn to build the algorithm from scratch here.

At the end of this article, you will be able to:

Boosting is an ensemble technique that attempts to create strong classifiers from a number of weak classifiers. Unlike many machine learning models which focus on high quality prediction done using single model, boosting algorithms seek to improve the prediction power by training a sequence of weak models, each compensating the weaknesses of its predecessors. Boosting grants power to machine learning models to improve their accuracy of prediction.

AdaBoost, short for Adaptive Boosting, is a machine learning algorithm formulated by Yoav Freund and Robert Schapire. AdaBoost technique follows a decision tree model with a depth equal to one. AdaBoost is nothing but the forest of stumps rather than trees. AdaBoost works by putting more weight on difficult to classify instances and less on those already handled well. AdaBoost algorithm is developed to solve both classification and regression problem.

Here I have used Iris dataset as an example in building the algorithm from scratch and also considered only two classes (Versicolor and Virginica) for better understanding.

Step 1: Assign Equal Weights to all the observations

Initially assign same weights to each record in the dataset.

Where N = Number of records

‘pred1’ is the newly predicted class.

Total error is nothing but the sum of weights of misclassified record.

Total error will be always between 0 and 1.

Step 4: Calculate Performance of the Stump

Using the Total Error, determine the performance of the base learner. The calculated performance of stump(α) value is used to update the weights in consecutive iteration and also used for final prediction calculation. 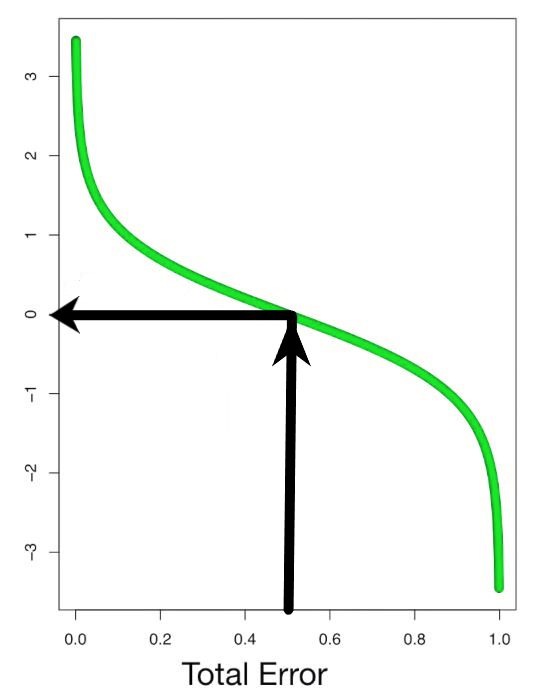 When the total errors are equal to 1 or 0, the above equation will behave in a weird manner. So, in practice a small error term is added to prevent this from happening. 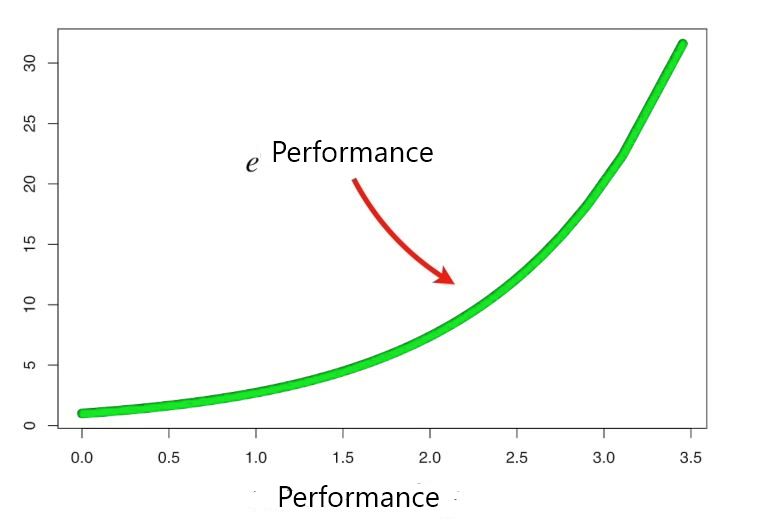 Short note on e^-(performance) i.e. for no misclassification 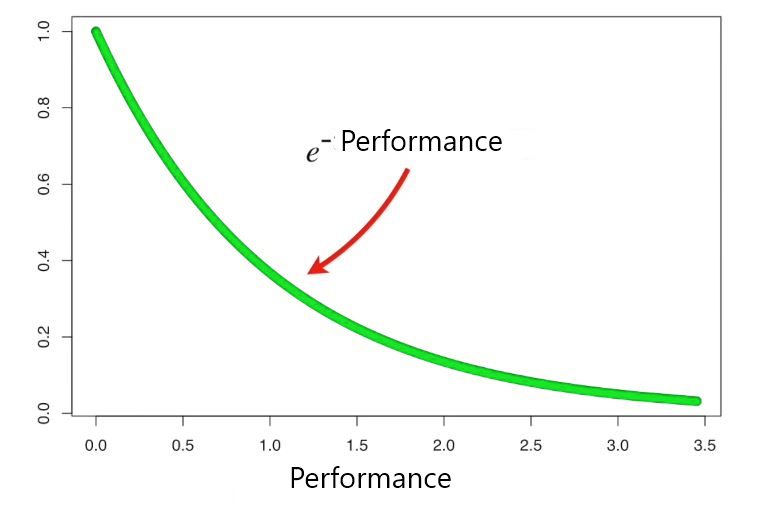 Now the sum of normalized weight is equal to 1.

‘prob2’ is the newly updated weights.

Use the normalized weight and make the second stump in the forest. Create a new dataset of same size of the original dataset with repetition based on the newly updated sample weight. So that the misclassified records get higher probability of getting selected. Repeat step 2 to 5 again by updating the weights for a particular number of iterations.

‘prob4’ is the final weights of each observation.

Final prediction is done by obtaining the sign of the weighted sum of final predicted value.

Taking the sign alone into consideration, the final prediction will be -1.0 or the second class.

AdaBoost helps in choosing the training set for each new classifier that is trained based on the results of the previous classifier. Also, while combining the results; it determines how much weight should be given to each classifier’s proposed answer. It combines the weak learners to create a strong one to correct classification errors which is also the first successful boosting algorithm for binary classification problems.

GitHub Link for the code file and data: