Read about these 3 reasons for checking out JupyterLab 3 today. 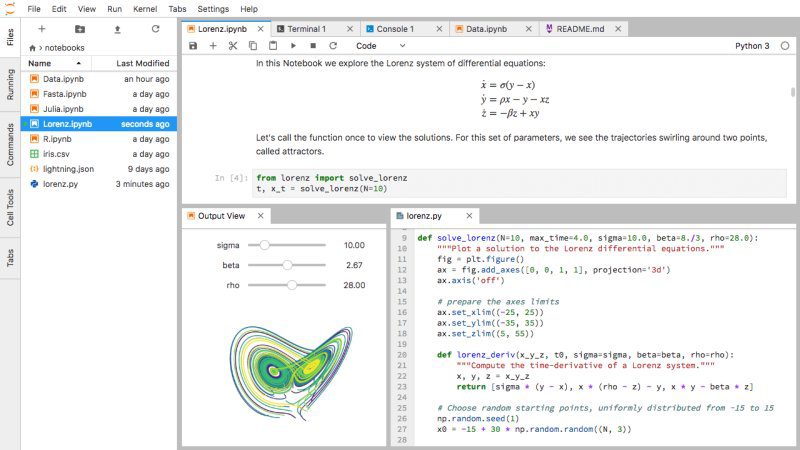 JupyterLab is the "next-generation web-based user interface for Project Jupyter," both inline with, and a step-up from, Jupyter notebooks. Jupyter's web-based IDEs have been around for a number of years at this point, and they enjoy a remarkable foothold in the data science community, where, combined, they are the most popular IDE among our readers by a considerable margin.

The newest version of JupyterLab has just been released, and it comes with several updates and new features which likely makes using it out worthwhile. Here are 3 reasons you should check out the latest version now.

More easily navigate a Jupyter document with the table of contents feature which is included in version 3. It is automatically generated from headings in the Jupyter document, and can be toggled on and off on the left hand side of the interface. This makes jumping around longer documents much easier, and keeps related code and documentation neatly tucked away until needed. 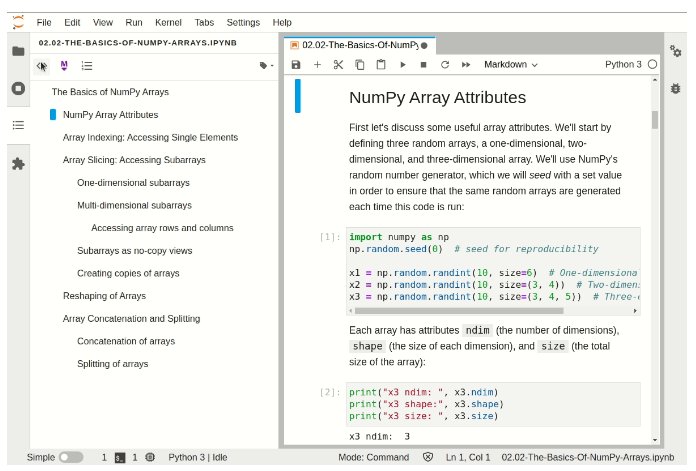 Multiple (natural) languages are now supported by JupyterLab. Collected in the language pack repository, users can install their desired languages separately, and use them in their Jupyter documents. The image below shows simplified Chinese being used, which is easily installed via: 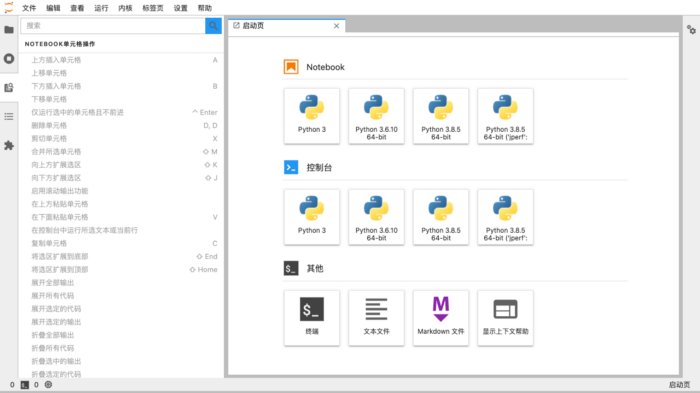 Prebuilt Jupyter extensions can now be installed by users using popular package managers pip, conda, and mamba. While this is a convenience upgrade, users must have Node.js installed top take advantage of this new feature. 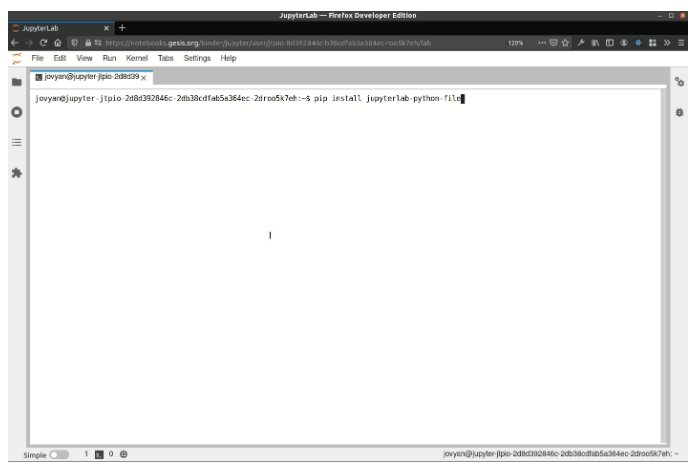 Prebuilt extensions can be published to PyPI and conda-forge as separate packages, or bundled into existing packages with Jupyter Server extensions and Classic Notebook extensions. This helps make the ecosystem as a whole more coherent.

This means installing a new extension is available to both JupyterLab and Jupyter notebooks with one installation; no additional steps necessary for configuration in one or the other.

These are just a few of the new features found in JuptyerLab 3. Read more about others here, and try out the latest version today.