In this article, I have explained some tips and tricks to optimize and speed up Python code.

By Pralabh Saxena, Senior Software Engineer on October 28, 2022 in Python 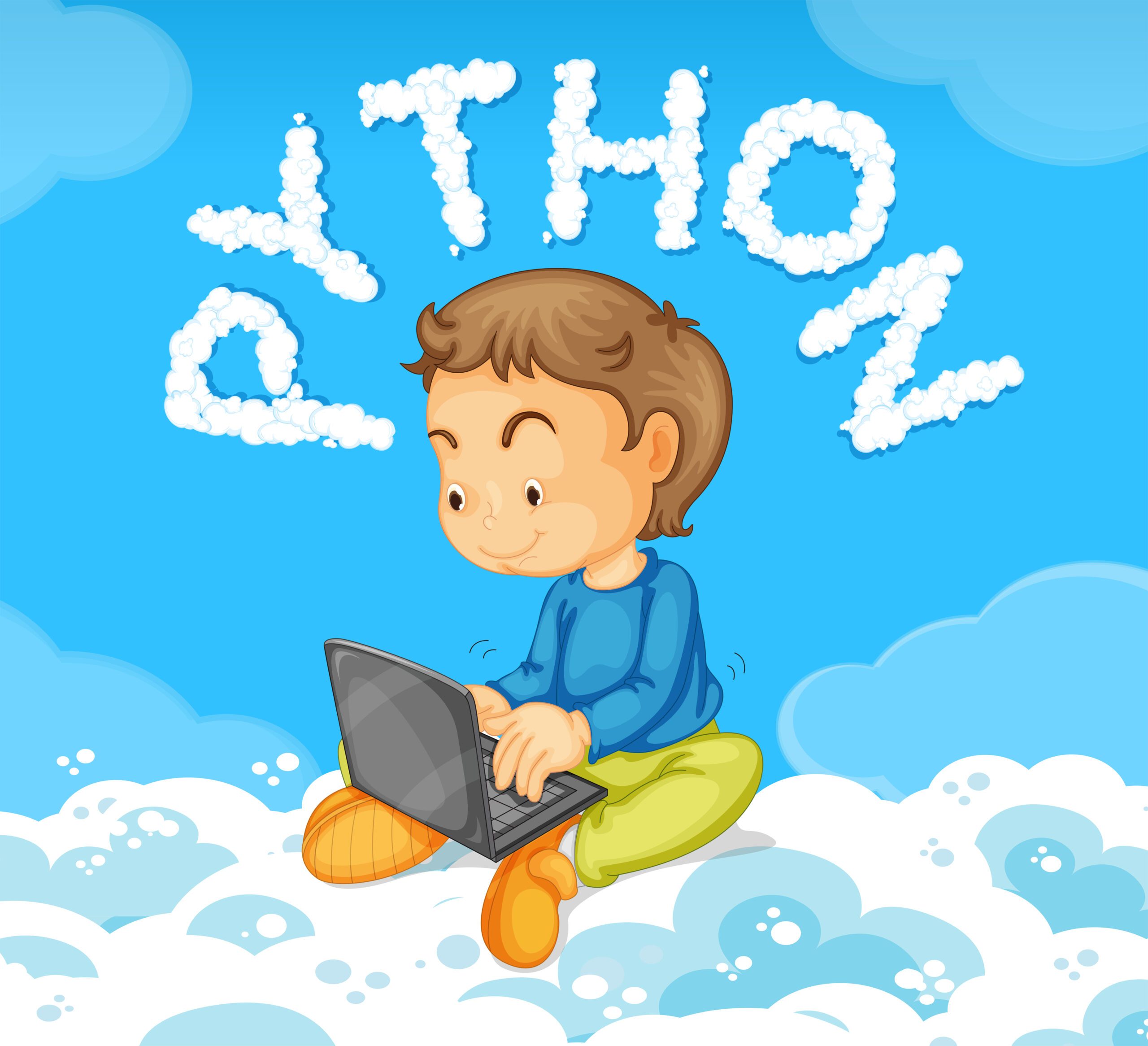 Image by brgfx on Freepik

Python is one of the most popular programming languages among developers. It is used everywhere, whether it’s web development or machine learning.

There are many reasons for its popularity, such as its community support, its amazing libraries, its wide usage in Machine Learning and Big Data, and its easy syntax.

Despite having these many qualities, python has one drawback, which is it's slow speed. Being an interpreted language, python is slower than other programming languages. Still, we can overcome this problem using some tips.

In this article, I will share some python tricks using which we can make our python code run faster than usual. Let’s get started!

You can see the time complexity of different data structures in python here:

Time Complexity via Python Wiki
This page documents the time-complexity (aka "Big O" or "Big Oh") of various operations in current CPython...

You should use these built-in functions instead of writing manual functions that will help you execute your code faster.

A better way to write this code is:

Here we are using the built-in map function, which is written in C. Therefore, it is much faster than using a loop.

A better way to assign these variables is:

This assignment of variables is much cleaner and elegant than the above one.

List comprehension is an elegant and better way to create a new list based on the elements of an existing list in just a single line of code.

Another advantage of list comprehension is that it is faster than using the append method to add elements to a python list.

You should avoid importing unnecessary modules and libraries until and unless you need them. You can specify the module name instead of importing the complete library.

Importing the unnecessary libraries will result in slowing down your code performance.

Suppose you need to find out the square root of a number. Instead of this:

Join method is a more pythonic way to concatenate strings, and it is also faster than concatenating strings with the ‘+’ operator.

The output of both methods will be the same. The only difference is that the join() method is faster than the ‘+’ operator.

That’s all from this article. In this article, we have discussed some tricks that can be used to make your code run faster. These tips can be used especially with competitive programming where the time limit is everything.

I hope you liked this article. Thanks for reading!

Pralabh Saxena is a software developer with 1 year of experience. Pralabh writes articles on topics such as Python, Machine Learning, Data Science, and SQL.