How Hasura Improved Conversion Rates By 20% With PostHog


Find out how Hasura increased conversion rates by 10-20% by using PostHog for self-hosted product analytics! 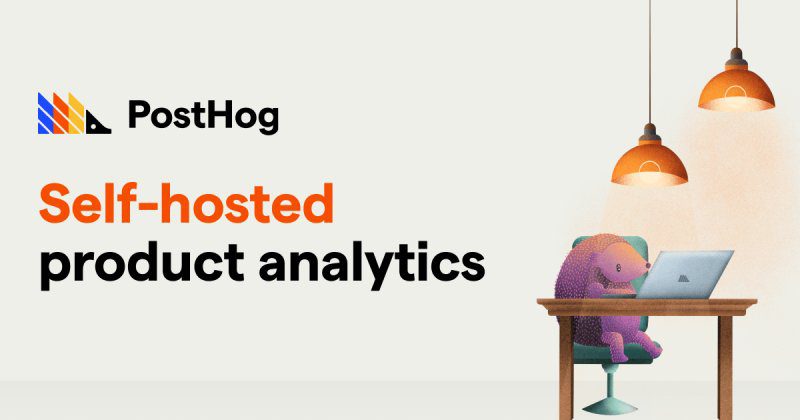 Since launching in 2018, Hasura’s open source GraphQL engine has been adopted by tens of thousands of teams, from independent developers to enterprises such as Airbus and Atlassian. In 2021 Hasura began using PostHog to gather internal data and insights which would enable the team to continue improving its market-leading platform.

“We chose PostHog because no other tools offered self-hosted analytics deployments,” said Rikin Kachhia, Software Engineer at Hasura. “Our systems deal with sensitive data and we didn’t want to get into compliance issues or send data to third parties. PostHog took that entire problem away by enabling us to deploy and maintain it ourselves.”

The team also liked that PostHog was an entirely self-serve platform which could be used by anyone at the company, even if they’d never used data science or analytics platforms before. Hasura’s UI and UX teams, for example, were able to run their own queries and discover actionable data on their own — freeing up other teams to spend less time supporting them.

One early area of focus for Hasura was the onboarding funnel new users go through. Initially, the team wanted just to understand the overall conversion rate, which they accomplished by building a funnel analysis in PostHog. Quickly, the team was able to identify specific areas where the funnel could be improved.

“Using PostHog, we observed drop-offs at very particular stages of our onboarding flows,” said Kachhia. “As a result, we took several actions, such as moving these steps further down the funnel.”

Moving challenging stages further down the funnel meant that users were more engaged when tackling them. As a result of these changes, This meant users weren’t hitting the most challenging areas of our funnel first. These changes helped us deliver a 10-20% improvement in our conversion rate.”

“Although we were initially just using PostHog to diagnose UX problems, we now use it across the board,” said Kachhia. “All of our blogs, our website, our product...everything plugs directly into PostHog so we can get the data we need to continue making improvements.”

Host your own analytics today for free

PostHog’s open source platform gives you a full suite of tools, from funnel and trend analytics to session recordings and data warehouse integrations. Visit PostHog.com to learn more and deploy today for free.