Artificial Intelligence and the Metaverse

For those of you who don’t know, Artificial intelligence (AI) is the ability of a computer or a computer-controlled robot to perform tasks that are usually done by humans as they require human intelligence. Metaverse’s AI research and usage include content analysis, supervised speech processing, computer vision, and much more.

By Nisha Arya, KDnuggets on February 3, 2022 in Artificial Intelligence 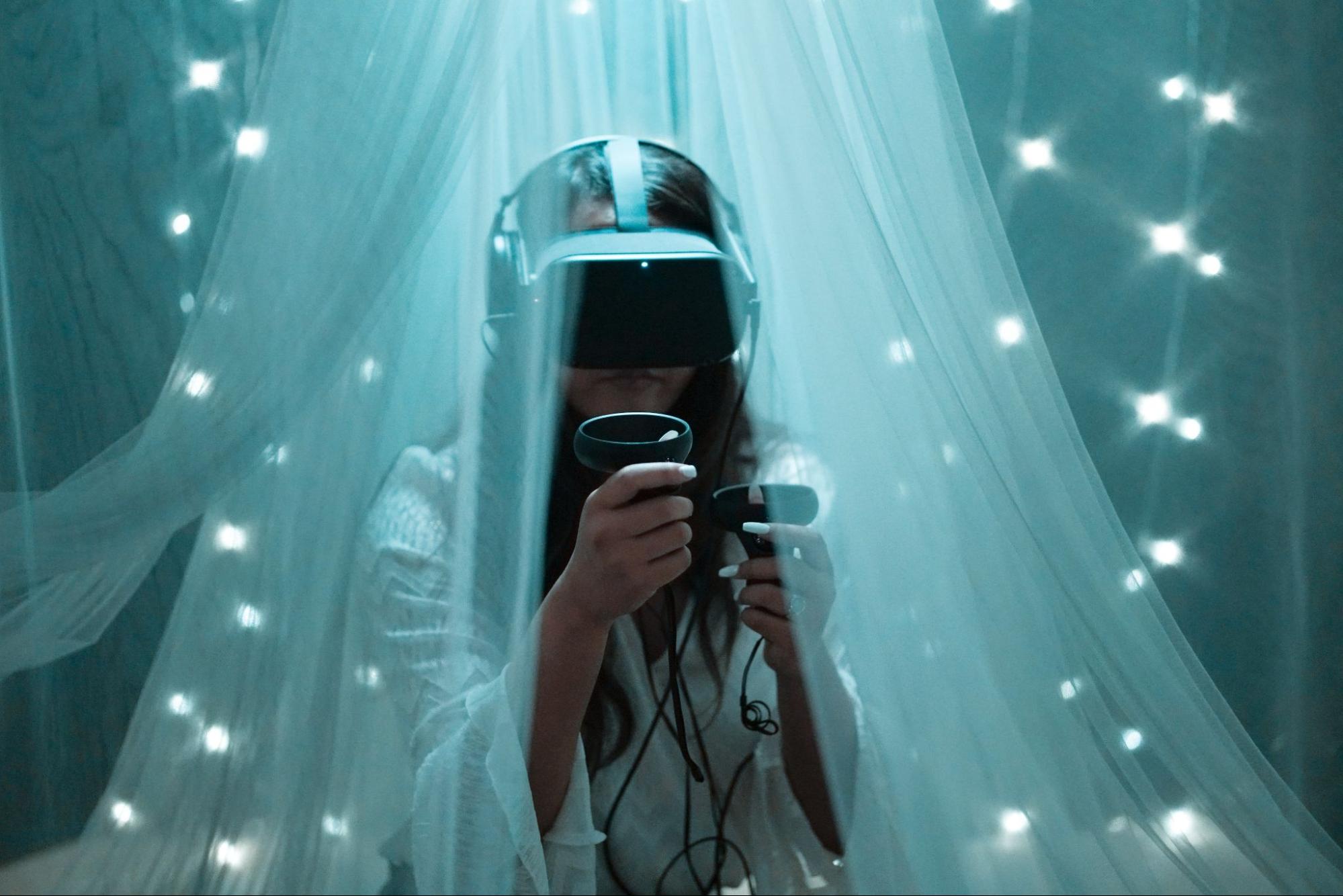 The Metaverse is a hot topic right now. With Meta (previously known as Facebook) announcing the Metaverse, a virtual reality world where users can interact, play games, build things just as you would in the real world. Users will have the ability to interact with 3D digital objects and virtual avatars.

For those of you who don’t know, Artificial intelligence (AI) is the ability of a computer or a computer-controlled robot to perform tasks that are usually done by humans as they require human intelligence.

So how is the Metaverse using AI? 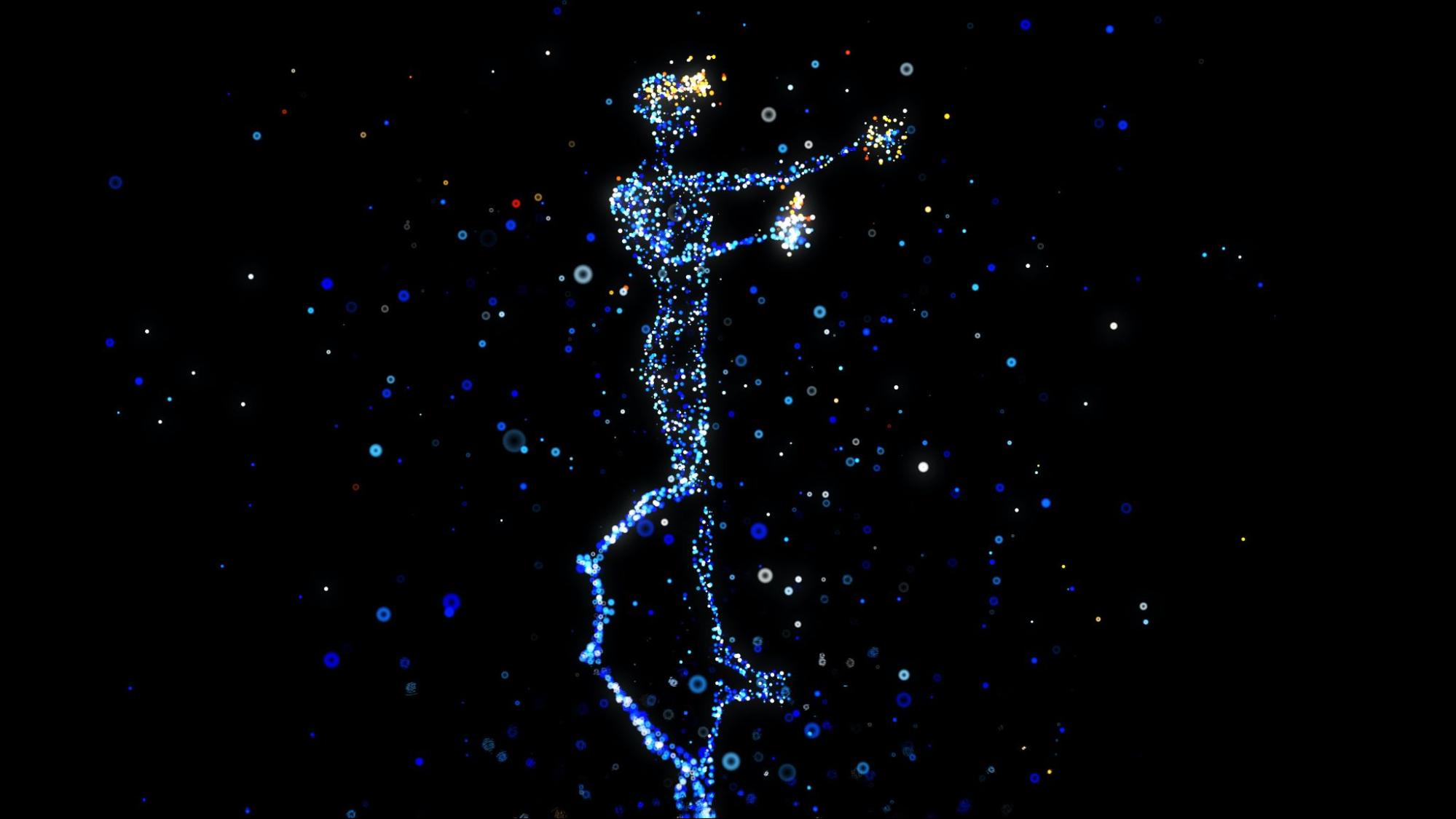 One of the most interesting and spoken about concepts of the Metaverse is Avatars. People are creative and love the thought of designing themselves in a virtual world. They can change their hair colour, style of clothing to their preference.

AI has the ability to analyse 2D user images or 3D scans to create very realistic and accurate Avatars. Companies such as Ready Player Me have already actively been using AI to help build Avatars for the Metaverse.

Digital humans have the ability to see and listen to users to understand what they are saying. They can also use speech and body language to create human-like conversations and interactions.

In the Metaverse, digital humans are 3D chatbots that can react and respond to your actions in a VR world. They are non-playing characters (NPC), which is a character in the virtual reality or game whose responses and actions are determined by an automated script or set of rules, in comparison to a character controlled by a user or player.

Digital humans are purely built using AI technology and are an important element to the construct of the Metaverse. Digital humans can range from NPC’s to automated assistants in the VR workplace.

AI can break down natural languages such as English, transforming them into a machine-readable format. An analysis is then performed, an output (or response) is produced which is then converted back into English and sent over to the user. The process does not take long, creating that real-life effect.

Depending on the AI’s training, we would hope to think that most languages have been read in, making it useable for everyone.

We know that one of the major elements of Machine Learning and Artificial is learning data. When a model is fed historical data, it learns the previous model’s outputs, and based on these, it can suggest new outputs.

The more data and human feedback that gets ingested into the model, the outputs get better and better every time. This is building the hope that AI will eventually be able to perform tasks and provide the correct outputs the same way as human beings. There will be less human intervention this way and the scalability of the Metaverse will continuously grow.

Challenges of AI use in the Metaverse

The Metaverse is very new, where a lot of research and operations has gone into it and is still happening to improve it. AI implementations can run into issues and not have the ability to detect problems.

Will the Metaverse allow users to implement AI/ML technology to the Metaverse. For example, can users apply code to gain illegally in the virtual world? What is they have built a code that allows them to win a specific game?

Until the Metaverse is being frequently used, the models will lack data to learn on. Metaverse employees involved in solving the issues will not be able to solve anything beforehand, they will need to wait and see what issues arise and then go from there.

There are so many unanswered questions which developers are probably working on right now as we speak.

This was an introductory article about how AI is being implemented into the Metaverse. In my next article, I will speak about the different layers of potential AI applications in the Metaverse.