Time Series Analysis can feel familiar and completely foreign at the same time, even to experienced data scientists. It plays by a similar, yet different, set of rules compared to typical classification or regression modeling. Still, Time Series Analysis has applications across industries. Familiar applications such as demand prediction to properly stock the shelves of a store or generate enough electricity to power a city, and less familiar applications such as signal classification to detect level shifts or changes in the underlying behavior of a time series to detect market shifts early. 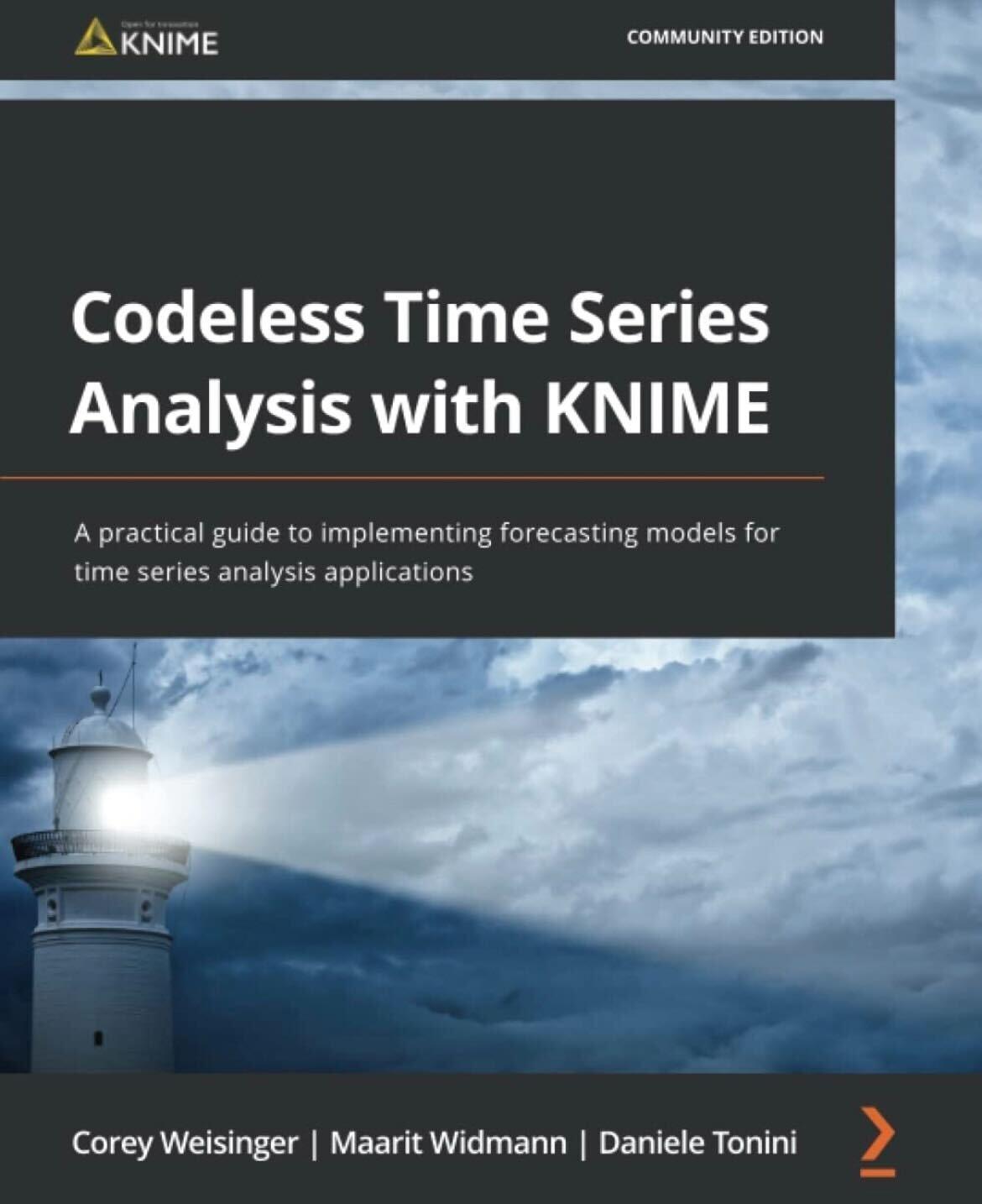 Delving into the world of Time Series Analysis is significantly easier in a low-code environment, enabling the learning and application of new techniques without the requirement of learning new coding libraries at the same time. KNIME Analytics Platform is an open source data science platform well equipped for ETL, automated reporting, visualization, classification modeling, deep learning, and now Time Series Analysis - including the ability to handle and clean IoT data, classify signals, as well as build forecasting and anomaly detection models.

In my new book Codeless Time Series Analysis with KNIME, written with my colleagues Maarit Widmann and Prof. Daniele Tonini of the University of Boconi we introduce a variety of topics along with practical applications, examples, and exercises. The codeless nature of the book enables us to delve into the underlying mathematics of models like the ARIMA and LSTM Networks without sacrificing space for practical discussion of when, and when not, to apply these techniques in real world examples. 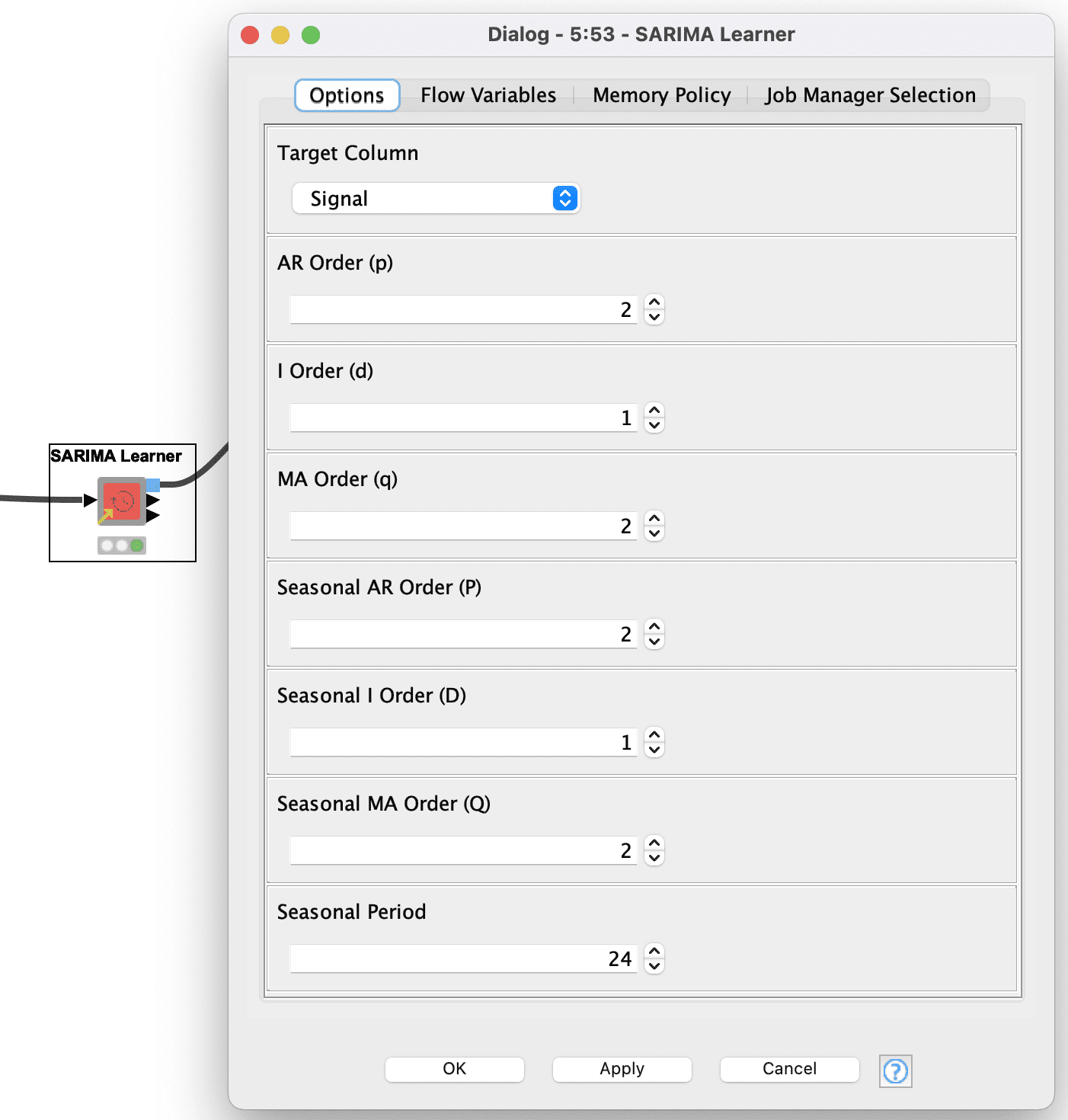 I don’t mean to discourage coding though, and while the tools and solutions we provide in Codeless Time Series Analysis with KNIME are indeed code-free they are built on top of modifiable Python scripts. KNIME Analytics Platform enables those of us that do code, to bring powerful functionality to those that don’t. With that goal in mind the series of Time Series Analysis components were built, this book is their companion and guide.

If Time Series Analysis doesn’t interest you today consider checking out another book, Codeless Deep Learning with KNIME for an in depth guide on Neural Networks of a variety of shapes, sizes, and applications. Like Codeless Time Series Analysis with KNIME its codeless nature enables real world examples and applications to mesh with mathematical underpinnings in one book.