ReviewMeta is a tool that analyzes millions of reviews and helps customers decide which ones to trust. As the dataset grows, so do the insights on unbiased reviews.

As Amazon's total review count continues to climb towards the one billion mark, it leaves an enormous trail of data behind.  This data can be used to help identify trends and predict which reviews are unnatural at a much greater scale than just "gut feeling" alone.

ReviewMeta.com has been collecting massive amounts of review data and is using it to sort out the fact from fiction. Consumers can use this tool to run an analysis on the reviews for any product on Amazon by simply copying and pasting the product URL into the search at ReviewMeta.com.

Not only is this tool helping check the reviews on individual products, the aggregate data collected is being used to further understand review trends and discover which types of reviews are more likely to be biased.

One of the relatively new trends many Amazon customers have been suspicious of is the reviews with a disclaimer that they "received this product for free or at a discount in exchange for an honest and unbiased review".  Many customers insist that these "incentivized" reviews are exclusively 5-stars, and immediately discredit them.

Incentivized reviews typically originate from third-party "Review Clubs" that aren't affiliated with Amazon.  These Review Clubs are websites that connect Amazon sellers who are offering free or discounted products with Amazon reviewers who promise to write an "unbiased" review in exchange for the freebie or discount.  They claim to promote honest and unbiased reviews only, but the data suggests otherwise.

A recent study that leveraged ReviewMeta's dataset of over 7 million reviews shows that these "incentivized" reviews are, in fact, much more likely to be positive. 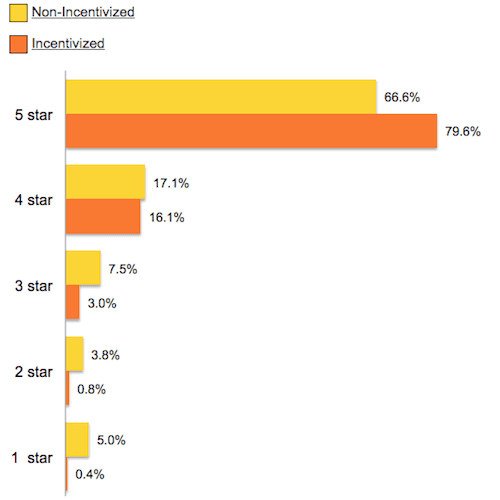 While this skewed distribution is pretty telling, one could still make the argument that the sellers who offer their product to the review clubs are going to make sure that they are only offering quality products, and this would explain why the incentivized reviews are more positive.  However, exploring the data further reveals that reviewers who received a product for free or at a discount are more positive than reviewers who purchased that same product at full price. 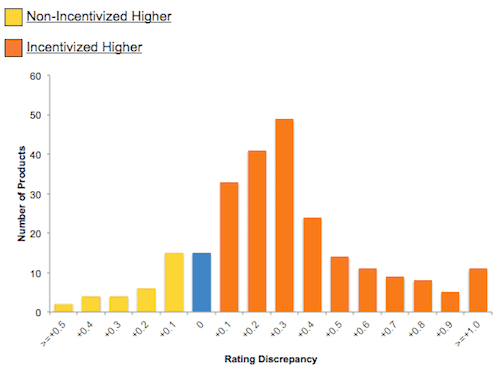 Possibly the most alarming part about the data is exponential growth in popularity of Review Clubs and incentivized reviews.  The following graph shows the review volume during the 48 months between May 2012 and April 2016: 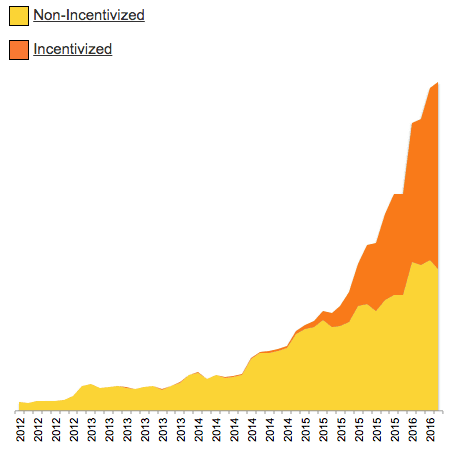 2 years ago, incentivized reviews accounted for less than 2% of new reviews.  Since February of this year, they make up the majority of all new reviews on Amazon.

As an Amazon customer, it may seem daunting to try and sort through every single review and pick out which were incentivized - fortunately this is one of the tests conducted when you copy & paste a product URL into ReviewMeta.com.  As more data is collected, we're able to further leverage our dataset, sort through the reviews and leave you with the most honest customer feedback. 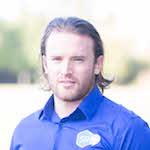 Bio: Tommy Noonan has been in the online review industry for over 10 years. After running SupplementReviews.com, he was able to identify the trends and signals associated with biased reviews and recently launched ReviewMeta.com, a tool that automatically detects unnatural reviews on Amazon.