Predictive modelling and machine learning are significantly contributing to business, but they can be very sensitive to data and changes in it, which makes it very important to use proper techniques and avoid pitfalls in building data science models. 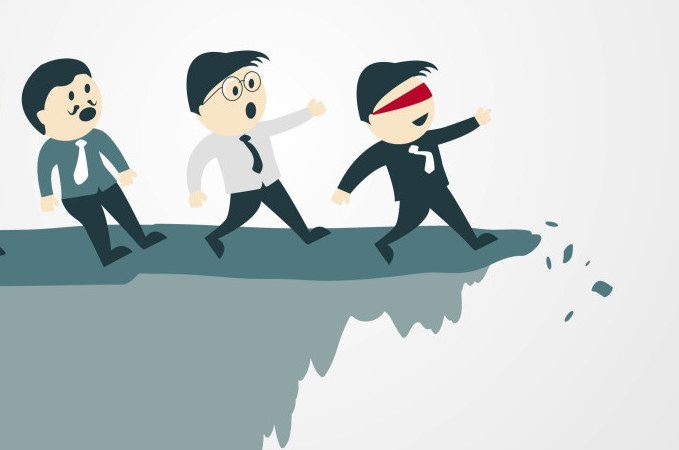 Predictive Analytics can yield amazing results.  The lift that can be achieved by basing future decisions from observed patterns in historical events can far outweigh anything that can be achieved by relying on gut-feel or being guided by anecdotal events.  There are numerous examples that demonstrate the possible lift that can be achieved across all possible industries, but a test we did recently in the retail sector showed that applying stable predictive models gave us a five-fold increase in the take-up of the product when compared against a random sample.  Let’s face it, there would not be so much focus on Predictive Analytics and in particular Machine Learning if it was not yielding impressive results.

But predictive models are not bullet proof.  They can be a bit like race horses: somewhat sensitive to changes and with a propensity to leave the rider on the ground wondering what on earth just happened.

The commoditising of Machine Learning is making data science a lot more accessible to the non data scientists of the world than ever before. With this in mind, my colleague and I sat and pondered, and we devised the following list of top predictive analytics pitfalls to avoid in order to keep your models performing as expected:

Bio: Robin Davies is the Head of Decision Analytics at Principa. Robin’s team has a winning track record using descriptive, predictive and prescriptive analytical techniques within the financial services, marketing and loyalty sectors.