All of the setup for software, networking, security, and libraries is automatically taken care of by the Saturn Cloud system. Data Scientists can then focus on the actual Data Science and not the tedious infrastructure work that falls around it 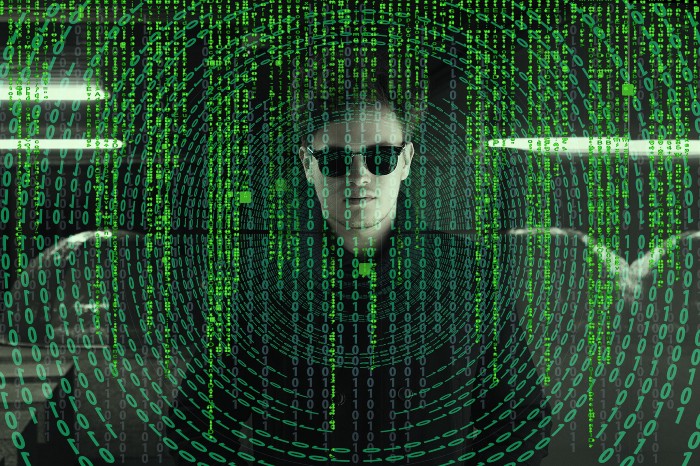 Data Science can be a fun thing to do!

Really most of what we’re doing is poking at data while trying to extract its hidden information. It’s like we’re exploring through an unknown jungle looking for treasure!

But it’s not always fun and games.

Behind the scenes, there’s a lot that goes into setting up the actually platform that Data Scientists use for their work. Creating servers, installing the necessary software and environments, setting up security protocols, and the like.

Getting all of those things done usually requires a dedicated DevOps engineer. Someone who knows the ins and outs of cloud services, operating systems, networking, and at least a bit of knowledge of the Data Science and Machine Learning software that’ll be used in order to set it up properly.

But what if there was a way that we could bypass all that tedious DevOps work and go straight to our Data Science?

A new service called Saturn Cloud allows Data Scientists to do just that: skip the tedious setup and go straight to the Data Science!

Take a moment to think of all the things that go into setting up the environment for a Data Scientist to work effectively. For many companies, this looks like:

All of that can take a load of time, especially steps 1 and 2. Many Data Scientists never even see these things happening — they only see the final product. But it is a real challenge to setup all that infrastructure, some of it requiring constant updates.

Coining itself as Cloud Hosted Data Science, Saturn Cloud allows Data Scientists to easily provision and host their work on the cloud, without the need for specialised DevOps. You can then work within a Juptyer Notebook which is hosted on the server(s) specified by you and created by the system.

All of the setup for software, networking, security, and libraries is automatically taken care of by the Saturn Cloud system. Data Scientists can then focus on the actual Data Science and not the tedious infrastructure work that falls around it.

The idea is that the user, (you and me, the Data Scientists) can simply specify the compute we want, enter a list of the software libraries we want, and the Saturn Cloud system will handle the rest of the setup.

How to use hosted Jupyter Notebooks

To get started, simply go to the Saturn Cloud website and create an account. It’s completely free for the basic plan, so you can play around with the environment first to get the hang of things.

Once you’re in, click on the “Your Dashboard” tab to start creating a server with a hosted Jupyter Notebook. The video down below shows how you can create your server!

Once you hit the create button your server will be automatically be created with the desired settings and software. When the creation finishes — voila! Your cloud-hosted Jupyter Notebook is ready for Data Science!

At the top of your dashboard you’ll see buttons for starting, stopping, editing, and deleting your notebook cloud server. For the next part of this tutorial, I’ve edited my server to have pandas and matplotlib installed.

I already created my notebook in the video below. Once your notebook is created, you can start coding! I’ve prepared some code ahead of time for plotting the Iris flowers dataset. Saturn Cloud is able to run everything smoothly and seamlessly.