A couple of years ago, Google published one of the most seminal papers in machine learning interpretability. 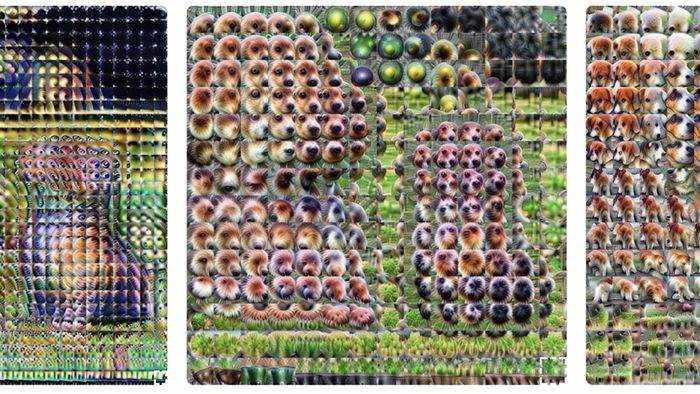 Try to imagine a large neural network with hundreds of millions of neurons that is performing a deep learning task such as image recognition. Typically, you would like to understand how the network arrives to specific decisions. Most of the current research has focused on detecting what neurons in the network have been activated. Knowing that neuron-12345 fired five times is relevant but not incredibly useful in the scale of the entire network. The research about understanding decisions in neural networks has focused on three main areas: feature visualization, attribution and dimensionality reduction. Google, in particular, has done a lot of work in the feature visualization space publishing some remarkable research and tools. Over a year ago, Google researchers published a paper titled “The Building Blocks of Interpretability” that became a seminal paper in the are of machine learning interpretability. The paper proposes some new ideas to understand how deep neural networks make decisions.

The main insight of Google’s research is to not see the different interpretability techniques in isolation but as composable building blocks of larger models that help understand the behavior of neural networks. For instance, feature visualization is a very effective technique to understand the information processed by individual neurons but fails to correlate that insight with the overall decision made by the neural network. Attribution is a more solid technique to explain the relationship between different neurons but not so much when comes to understand the decision made by individual neurons. Combining those building blocks, Google has created an interpretability models that does not only explains what a neural network detects, but it does answer how the network assembles these individual pieces to arrive at later decisions, and why these decisions were made.

How does the new Google model for interpretability works specifically? Well, the main innovation, in my opinion, is that it analyzes the decisions made by different components of a neural network at different levels: individual neurons, connected groups of neurons and complete layers. Google also uses a novel research technique called matrix factorization to analyze the impact that arbitrary groups of neurons can have in the final decision.

A good way to think about Google’s blocks of interpretability is as a model that detects insights about the decisions of a neural network at different levels of abstraction from the basic computation graph to the final decision.

Google research of deep neural network interpretability is not only a theoretical exercise. The research group accompanied the paper with the release of Lucid, a neural network visualization library that allow developers to make the sort lucid feature visualizations that illustrate the decisions made by individual segments of a neural network. Google also released colab notebooks. These notebooks make it extremely easy to use Lucid to create Lucid visualization in an interactive environment.

One Response to “Understanding How Neural Networks Think”