It is not always about numbers. 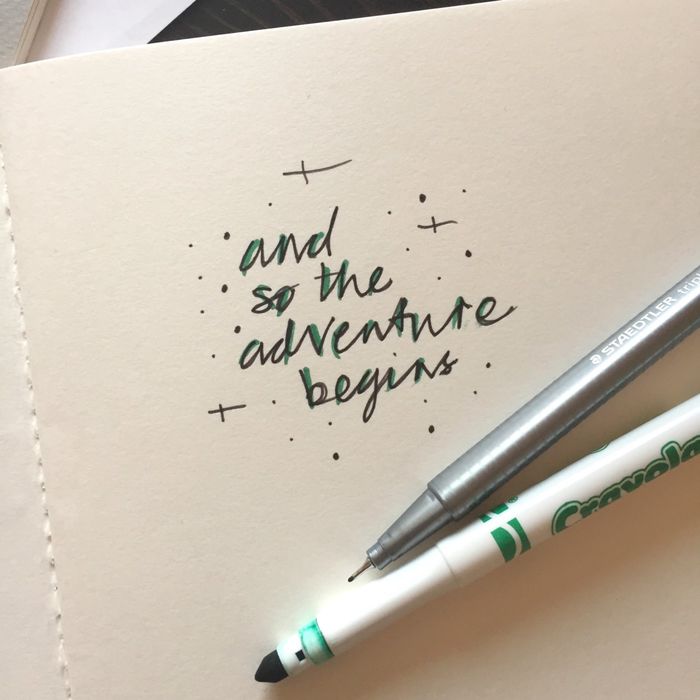 Python is a great language. It is relatively easy to learn and has an intuitive syntax. The rich selection of libraries also contribute to the popularity and success of Python.

However, it is not just about the third party libraries. Base Python also provides numerous methods and functions to expedite and ease the typical tasks in data science.

In this article, we will go over 15 built-in string methods in Python. You might already be familiar with some of them but we will also see some of the rare ones.

The methods are quite self-explanatory so I will focus more on the examples to demonstrate how to use them rather than explaining what they do.

It makes the first letter uppercase.

It makes all the letters uppercase.

It makes all the letters lowercase.

It checks if all the letters are uppercase.

It checks if all the letters are lowercase

The following 3 methods are similar so I will do examples that include all of them.

It checks if all the characters are numeric.

It checks if all the characters are in the alphabet.

It checks if all the characters are alphanumeric (i.e. letter or number).

It counts the number of occurrences of the given character in a string.

It returns the index of the first occurrence of the given character in a string.

We can also find the second or other occurrences of a character.

If we pass a sequence of characters, the find method returns the index where the sequence starts.

It checks if a string starts with the given character. We can use this method as a filter in a list comprehension.

It checks if a string ends with the given character.

Both the endswith and startswith methods are case sensitive.

It replaces a string or a part of it with the given set of characters.

It splits a string at the occurrences of the specified character and returns a list that contains each part after splitting.

By default, it splits at whitespace but we can make it based on any character or set of characters.

It partitions a string into 3 parts and returns a tuple that contains these parts.

The partition method returns exactly 3 parts. If there are multiple occurrences of the character used for partitioning, the first one is taken into account.

We can also do a similar operation with the split method by limiting the number of splits. However, there are some differences.

Thanks Matheus Ferreira for reminding me one of the greatest strings methods: join. I also use the join method but I forgot to add it here. It deserves to get in the list as a bonus.
The join method combines the strings in a collection into a single string.

Let’s do an example with a tuple as well.

When performing data science, we deal with textual data a lot. Moreover, the textual data requires much more preprocessing than plain numbers. Thankfully, Python’s built-in string methods are capable of performing such tasks efficiently and smoothly.

Thank you for reading. Please let me know if you have any feedback.

Bio: Soner Yıldırım is a Junior Data Scientist at Invent Analytics and blogger.