Using deep learning techniques can help mathematicians develop intuitions about the toughest problems in the field. 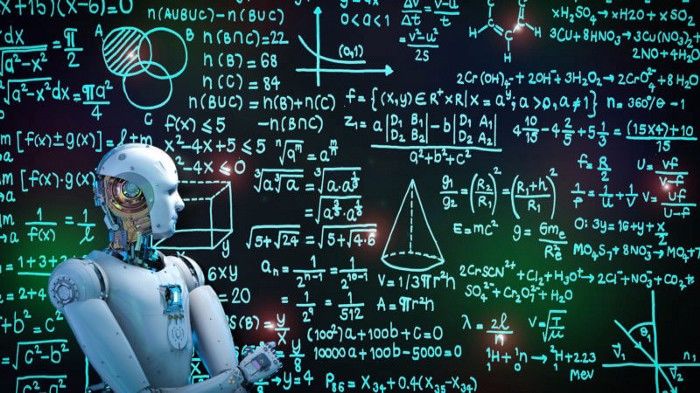 Deep learning is becoming increasingly important across different core scientific disciplines such as biology or physics. But how about mathematics? Obviously, mathematics is the foundation behind every deep learning method but could these be used to advance math research itself? This is the subject of a recent paper published by DeepMind in the prestigious Nature journal in which they showed some clear examples of how deep learning can be used in new mathematical discoveries.

To put their ideas to the test, DeepMind collaborated in applying deep learning methods to two notable math problems. One of the problems selected by DeepMind is known as the combinatorial invariance conjecture and has remained unproven for over 40 years. This conjecture is based on an area of mathematics known as representation theory which focuses on the understanding of linear symmetries. The details of the combinatorial invariance conjecture itself are beyond the scope of this article but, in essence, outline a relationship between Kazhdan–Lusztig (KL) polynomials and a graph structure known as Bruhat interval. One of the main limitations to solving this conjecture is that the structure of the Bruhat interval is too complicated to extract patterns from.

Using deep learning, DeepMind was able to identify specific patterns in Bruhat interval’s graphs that indicate a potential relationship with KL polynomials. Using that intuition, Professor Geordie Williamson at the University of Sydney was able to develop an algorithm that theoretically solves the combinatorial invariance conjecture. Although not complete proof, DeepMind was able to validate the algorithm across 3 million examples.

Another example of DeepMind’s work was related to one of the fundamental objects in topology theory known as knots. From a geometrical structure, knots are closed curves that play an important role across different areas such as quantum field theory, geometry, algebra, etc. One aspect that has puzzled mathematicians for centuries is whether the structure of a knot can help describe relationships between different areas of math. Can the geometry of a knot tell us anything about its algebra? DeepMind used a deep learning model that discovered an algebraic structure known as the natural slope of a knot which seems to suggest a relationship with its geometry. Using that insight, Professor Marc Lackenby and Professor András Juhász at the University of Oxford were able to quantify that relationship directly connecting different areas of math.

DeepMind’s work might be the start of a new era in which mathematicians leverage deep learning techniques to develop new intuitions about the hardest problems in the field. As several times before, DeepMind continues to push the boundaries of deep learning to advance different fields of science.