Maptive gives us another list of top Big Data Influencers to check out, including data-driven reasons as to why individuals are included.


Geo-data company Maptive has recently published a post titled "A Data-Backed Approach: The Top 100 Big Data Experts to Follow in 2016." The post consists of a top influencer list that is both exhaustive and informative. Each influencer listed comes with basic professional biographical information, a computed score (the higher the better), and some of their best articles, videos, and other resources. Somewhat oddly (especially given that the list originates from a data-centric organization and is about data influencers), the formula for computing the "score" is not revealed, which is a little troubling. However, as with all data samples, including lists like these, the more the better, and so with or without an explanation of the score we can still gain insight from this particular instance.

While I encourage you to look over the particulars of the list linked above for some further detail, we have compiled a summarized table of the top influencers for your convenience. For interest's sake, we have also added the number of Twitter followers each influencers has. While Maptive's entire list holds 100 names, as stated above, we have only included the top 50 in our compilation below. 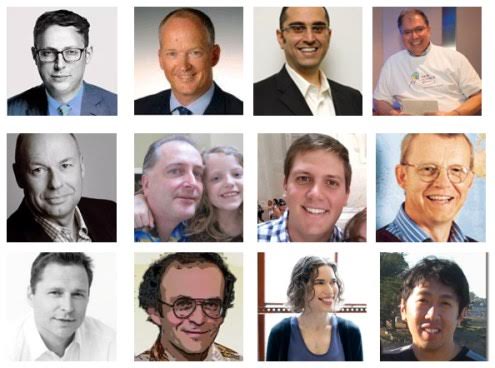 Without further ado, here is the countdown: