5 Things You Need to Know about Reinforcement Learning

With the popularity of Reinforcement Learning continuing to grow, we take a look at five things you need to know about RL.

Reinforcement Learning is one of the hottest research topics currently and its popularity is only growing day by day. Let’s look at 5 useful things to know about RL.

Reinforcement Learning(RL) is a type of machine learning technique that enables an agent to learn in an interactive environment by trial and error using feedback from its own actions and experiences.

Some key terms that describe the elements of a RL problem are:

Environment: Physical world in which the agent operates

State: Current situation of the agent

Reward: Feedback from the environment

Value: Future reward that an agent would receive by taking an action in a particular state

A Reinforcement Learning problem can be best explained through games. Let’s take the game of PacMan where the goal of the agent (PacMan) is to eat the food in the grid while avoiding the ghosts on its way. The grid world is the interactive environment for the agent. PacMan receives a reward for eating food and punishment if it gets killed by the ghost (loses the game). The states are the location of PacMan in the grid world and the total cumulative reward is PacMan winning the game.

In order to build an optimal policy, the agent faces the dilemma of exploring new states while maximizing its reward at the same time. This is called Exploration vs Exploitation trade-off.

Markov Decision Processes (MDPs) are mathematical frameworks to describe an environment in reinforcement learning and almost all RL problems can be formalized using MDPs.  An MDP consists of a set of finite environment states S, a set of possible actions A(s) in each state, a real valued reward function R(s) and a transition model P(s’, s | a). However, real world environments are more likely to lack any prior knowledge of environment dynamics. Model-free RL methods come handy in such cases.

Q-learning is a commonly used model free approach which can be used for building a self-playing PacMan agent. It revolves around the notion of updating Q values which denotes value of doing action a in state s. The value update rule is the core of the Q-learning algorithm.

Here’s a video of a Deep reinforcement learning PacMan agent

Q-learning and SARSA (State-Action-Reward-State-Action) are two commonly used model-free RL algorithms. They differ in terms of their exploration strategies while their exploitation strategies are similar. While Q-learning is an off-policy method in which the agent learns the value based on action a* derived from the another policy, SARSA is an on-policy method where it learns the value based on its current action aderived from its current policy. These two methods are simple to implement but lack generality as they do not have the ability to estimate values for unseen states.

This can be overcome by more advanced algorithms such as Deep Q-Networks which use Neural Networks to estimate Q-values. But DQNs can only handle discrete, low-dimensional action spaces. DDPG(Deep Deterministic Policy Gradient)is a model-free, off-policy, actor-critic algorithm that tackles this problem by learning policies in high dimensional, continuous action spaces. 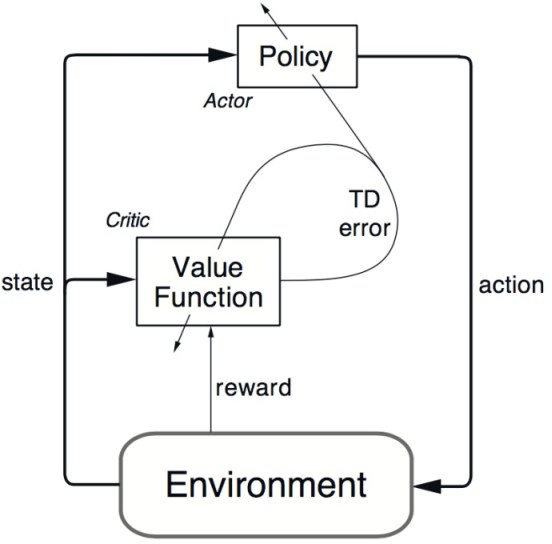 Since, RL requires a lot of data, therefore it is most applicable in domains where simulated data is readily available like gameplay, robotics.

For understanding the basic concepts of RL,

Bio: Shweta Bhatt is AI researcher with experience in private and public sector, passionate about the impact and applications of deriving knowledge from data to solve challenging problems. She likes telling stories with data and is based in London.