One Simple Trick for Speeding up your Python Code with Numpy

Looping over Python arrays, lists, or dictionaries, can be slow. Thus, vectorized operations in Numpy are mapped to highly optimized C code, making them much faster than their standard Python counterparts. 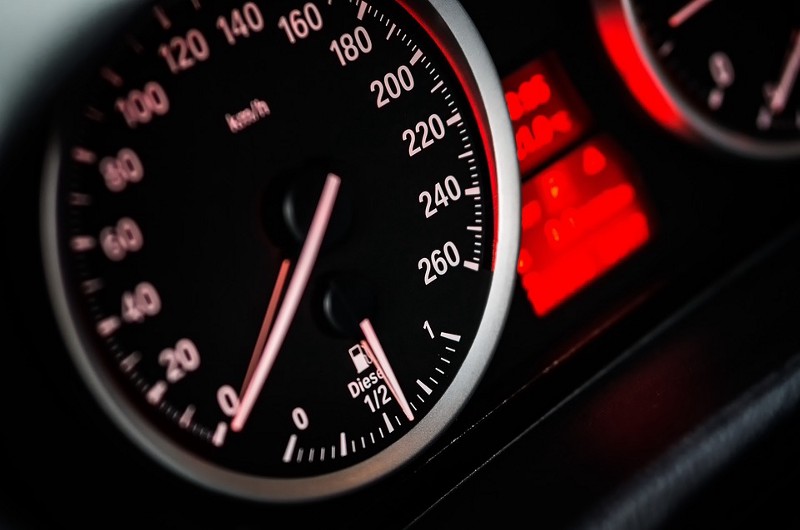 Over the past several years the popularity of Python has grown rapidly. A big part of that has been the rise of Data Science, Machine Learning, and AI, all of which have high-level Python libraries to work with!

When using Python for those types of work, it’s often necessary to work with very large datasets. Those large datasets get read directly into memory, and are stored and processed as Python arrays, lists, or dictionaries.

Working with such huge arrays can be time consuming; really that’s just the nature of the problem. You have thousands, millions, or even billions of data points. Every microsecond added to the processing of a single one of those points can drastically slow you down as a result of the large scale of the data you’re working with.

The slow way of processing large datasets is by using raw Python. We can demonstrate this with a very simple example.
The code below multiplies the value of 1.0000001 by itself, 5 million times!

Let’s try another one with an array.

Numpy is designed to be efficient with matrix operations. More specifically, most processing in Numpy is vectorized.

Vectorization involves expressing mathematical operations, such as the multiplication we’re using here, as occurring on entire arrays rather than their individual elements (as in our for-loop).

Looping over Python arrays, lists, or dictionaries, can be slow. Thus, vectorized operations in Numpy are mapped to highly optimized C code, making them much faster than their standard Python counterparts.

Here’s the fast way to do things — by using Numpy the way it was designed to be used.

There’s a couple of points we can follow when looking to speed things up:

Both of these points are really focused on replace non-vectorized Python code with optimised, vectorized, low-level C code.

Check out the fast version of our first example from before, this time with 1 billion multiplications.

We’ve done something very simple: we saw that we had a for-loop in which we were repeating the same mathematical operation many times. That should trigger immediately that we should go look for a Numpy function that can replace it.

We found one — the power function which simply applies a certain power to an input value. The dramatically sped of the code to run in 7.6293e-6 seconds — that’s a

It’s a very similar idea with multiplying values into Numpy arrays. We see that we’re using a double for-loop and should immediately recognised that there should be a faster way.

Conveniently, Numpy will automatically vectorise our code if we multiple our 1.0000001 scalar directly. So, we can write our multiplication in the same way as if we were multiplying by a Python list.

Want to learn more about coding in Python? The Python Crash Course book is the best resource out there for learning how to code in Python!

And just a heads up, I support this blog with Amazon affiliate links to great books, because sharing great books helps everyone! As an Amazon Associate I earn from qualifying purchases.