AutoML Poll results: if you try it, you’ll like it more

The results of latest KDnuggets Poll on AutoML are quite interesting. While most respondents were not happy with AutoML performance, the opinions of those who tried it were higher than those who did not.

How well do current AutoML solutions work, in your opinion?

with options We also asked whether a person tried AutoML on a realistic data problem, and their employment type.

About 500 respondents took part in this poll. Overall results (Fig. 1 below) show that the majority of respondents were not very happy with AutoML. 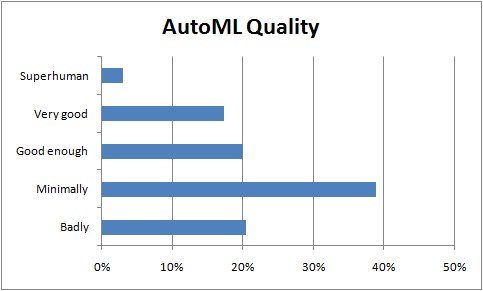 However, a more interesting picture emerges if we examine the responses depending on whether they tried AutoML (57%) or not (43%) 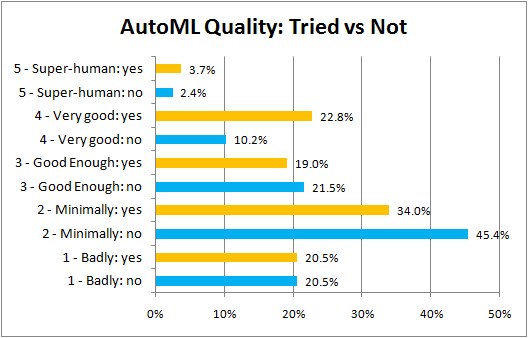 Fig. 2: AutoML quality vs Tried AutoML or Not.
Tried: yes is shown in gold, no in blue. Percentages are relative to the total number of those who either tried or not tried.

The average AutoML quality for who did not try it was 2.29, while for those who did try was 2.56.

However, if we break down by "Tried" vs "Not Tried", we see a similar pattern where the perceived quality is higher among those who tried AutoML, across almost all employment types.

Fig. 4: AutoML quality by Employment and Tried AutoML or Not.

Finally, we looked at geography. Poll participation by region was Breakdown by region shows a similar pattern for US and Europe: those who tried AutoML report higher quality. Surprising, this is not true for Asia and other regions. 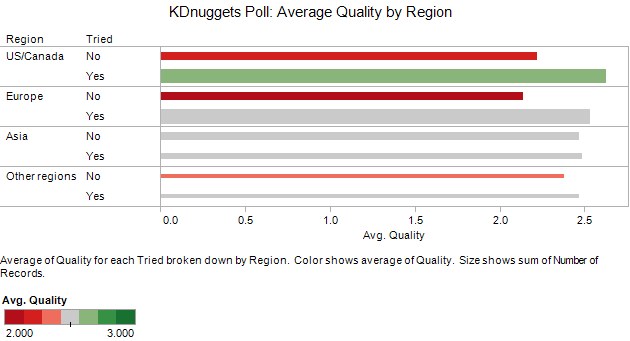 Fig. 5: AutoML quality by Employment and Tried AutoML or Not.

The implication of this poll seems to be - AutoML quality, while not perfect, is actually higher than many think. Try it - you may like it!