Data Cleaning: The secret ingredient to the success of any Data Science Project

With an uncleaned dataset, no matter what type of algorithm you try, you will never get accurate results. That is why data scientists spend a considerable amount of time on data cleaning.

In the last few blogs, we saw how to summarise and analyse the data using statistical methods and visualisations. But the raw data need to be processed to convert it into a usable shape. Data Preparation is the most important and foremost part of Data Science. It involves data pre-processing and data wrangling.

Raw data is collected from various sources and usually unsuitable for analysis. For example, there might be many entries for a shopper leading to duplicity, or there might a typo in noting down the email id of a customer, or some of the questions might have been left blank by a surveyor. With an uncleaned dataset, no matter what type of algorithm you try, you will never get accurate results. That is why data scientists spend a considerable amount of time on data cleaning.

Though, the steps and techniques for data cleaning will vary for each dataset. But the following steps could be used as a standard approach for any dataset type:

As discussed in the blog, running a basic descriptive statistics test provides an initial sense check of data in terms of missing values, variation in a feature, cardinality of features. 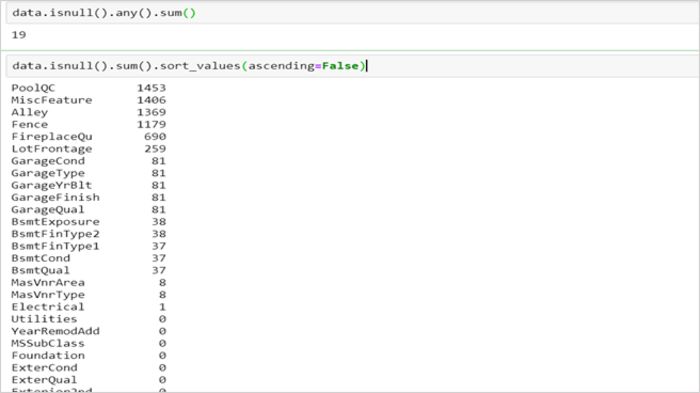 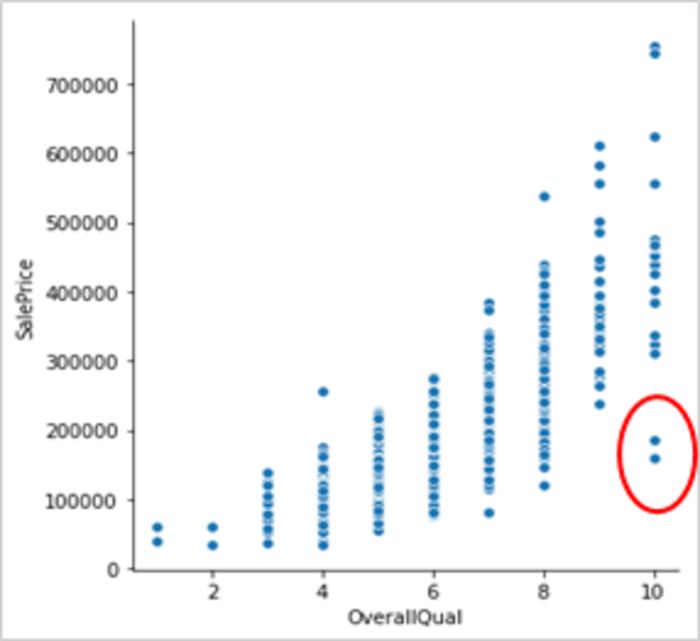 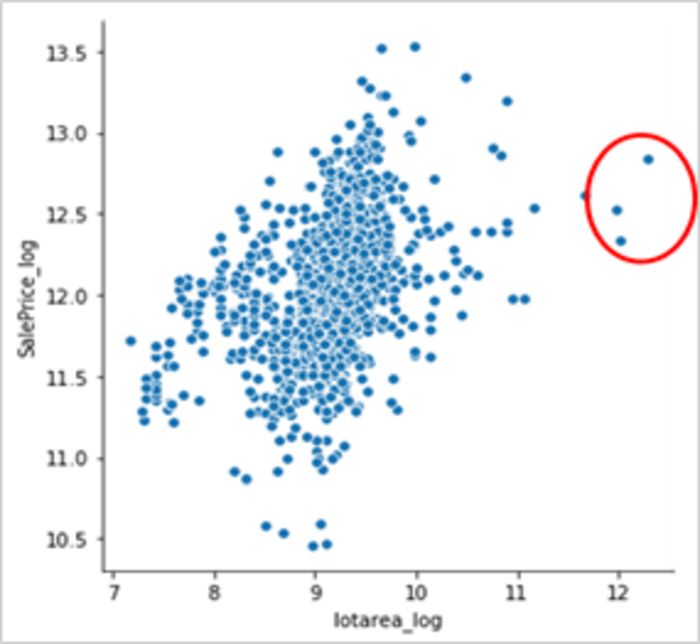 Mainly two checks should be carried out for identifying irrelevant data:

The dataset would contain observations which might not be useful for your specific task. For example, if you were analysing the shopping behaviour of women only, you would not require observations for men in your dataset — row-wise.

Similarly, your data might have a column for id or names of employees which would not be very helpful in making predictions and could be dropped — column-wise.

There could be many issues like whitespaces in the feature values, data in a feature could have mixed data types like a numerical column might have some numbers as numerals and some as strings or objects. Fixing such errors would result in a cleaner and easy to interpret and use dataset.

In the previous blog, we discussed ways to identify outliers. To summarise, data points could be treated as if the data points lie:

These methods are good for initial analysis of univariate or bivariate (scatterplot) variables but do not hold much value for multivariate data or data with high dimensions. For such cases, advanced methods like clustering, PCA, LOF (Local Outlier Factor) & HiCS: High Contrast Subspaces for Density-Based Outlier Ranking should be leveraged.

Ways to deal with Outliers

We should not drop any observations without careful consideration, as such information can be valuable to understand the unusual behaviour or anomalies in the data unless we are sure that the outlier may be due to measurement error or if the presence of outliers influences the fit of a model.

2. Winsorising or Clamp Transformation: Winsorising replaces the outliers with the nearest nonsuspect data. This is also called clamp transformation as we clamp all values above an upper threshold and below a lower threshold to these threshold values, thus capping the values of outliers:

It is recommended to apply the clamp transformation in cases where it is suspected that a model is performing poorly due to the presence of outliers. The better way to evaluate the impact of winsorising is by comparing the performance of different models trained on datasets where the transformation has been applied and where it has not.

3. Use algorithms robust to outliers

Tree-based algorithms and boosting methods are insensitive to outliers due to the intrinsic nature of the recursive binary splitting approach used to partition the feature space. These algorithms are the best bet when there are outliers in the input features.

If there are outliers in the target variable, tree-based algorithms are good but care must be taken to choose the loss function. Reason being that if we use the mean squared error function, then the difference is squared and would highly influence the next tree since boosting attempts to fit the (gradient of the) loss. However, there are more robust error functions that can be used for boosted tree methods like Huber Loss and Mean Absolute Deviation loss.

Data Cleaning and Descriptive Statistics and EDA are a very important part of data science life cycle. Understanding the data is crucial to get high-level insights about the population behaviour and it also helps you decide which transformations to apply, if required and which algorithms would give best results for your specific business problem.

We will talk about how to treat missing values in the next blog.

Bio: Yogita Kinha is a competent professional with experience in R, Python, Machine Learning and software environment for statistical computing and graphics, hands on experience on Hadoop ecosystem, and testing & reporting in software testing domain.