Ever wonder how Google or Bing finds similar images to your image? The algorithms for generating text based 10 blue-links are very different from finding visually similar or related images. In this article, we will explain one such method to build a visual search engine. We will use the Caltech 101 dataset which contains images of common objects used in daily life.

Ever wonder how Google or Bing finds similar images to your image. The algorithms for generating text based 10 blue-links are very different from finding visually similar or related images. In this article, we will explain one such method to build a visual search engine. We will use the Caltech 101 dataset which contains images of common objects used in daily life. We will only cover a prototype algorithm and discuss what will be required to develop a full scaled visual search engine.

Caltech 101 dataset contains 101 classes of objects like face, tick, knife, mobile, money, etc. It contains 40–200 images per class. In addition to 101 classes, it also contains a background class / noise class to test the model on negative images. The dataset contains 8677 images excluding 486 background images. Below is the frequency distribution of images in classes.

Note: This imbalance in the dataset can lead to skewed batches when training the model. 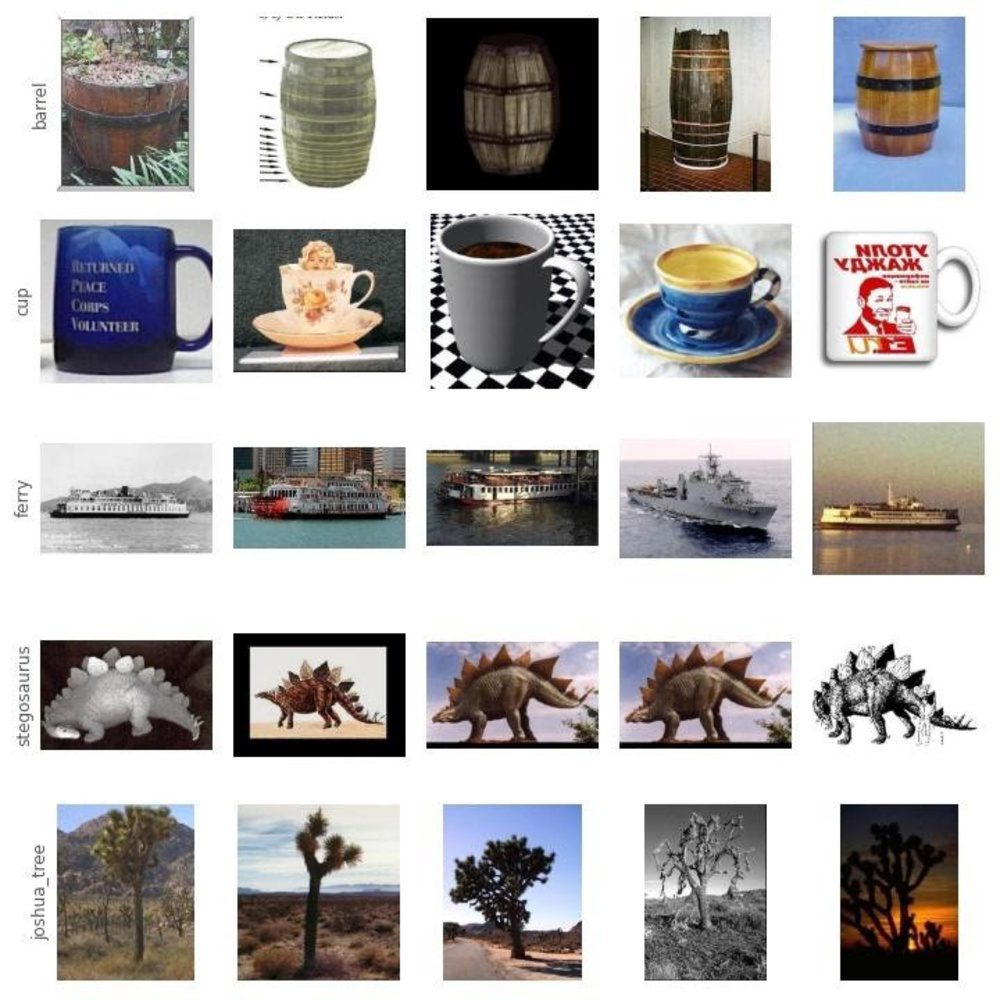 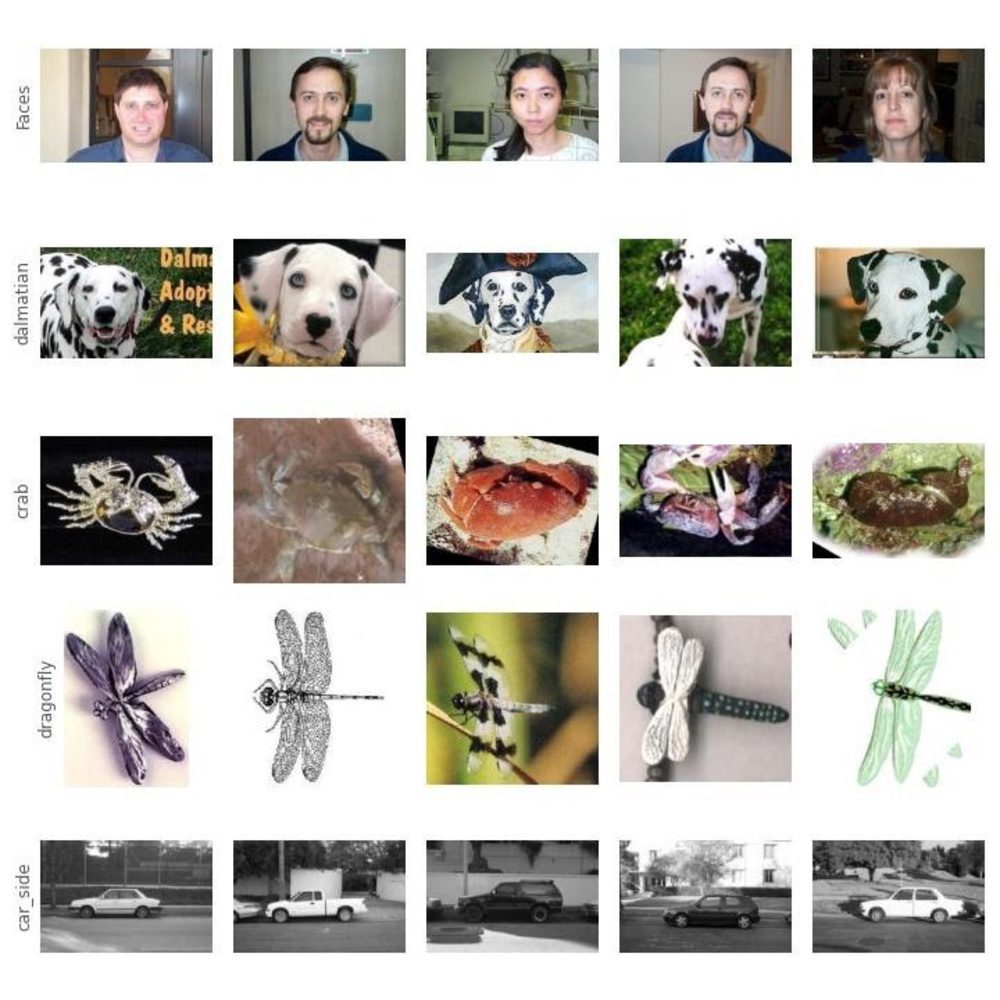 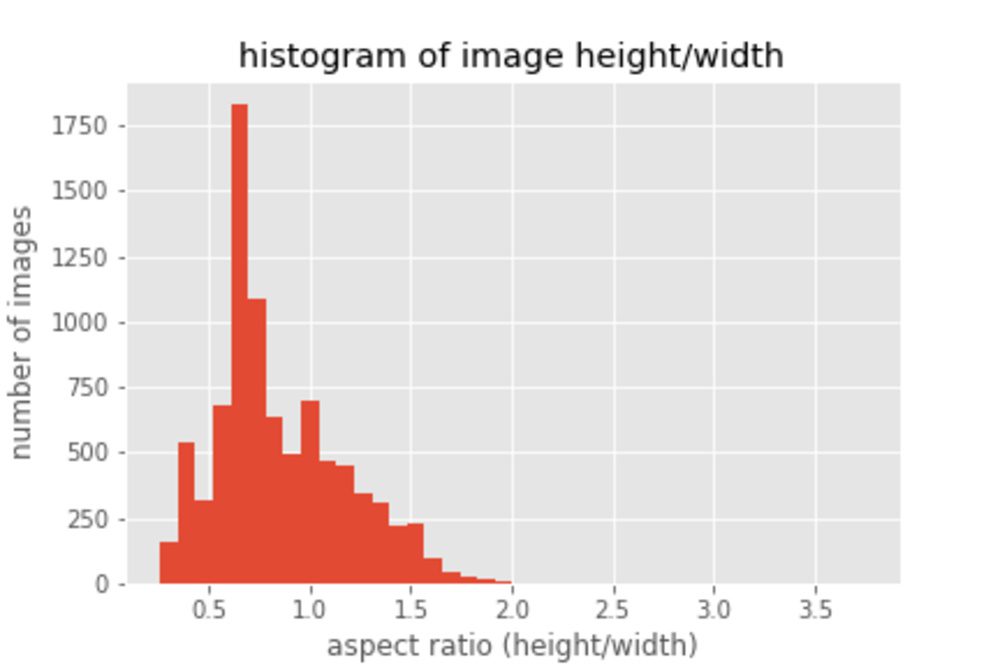 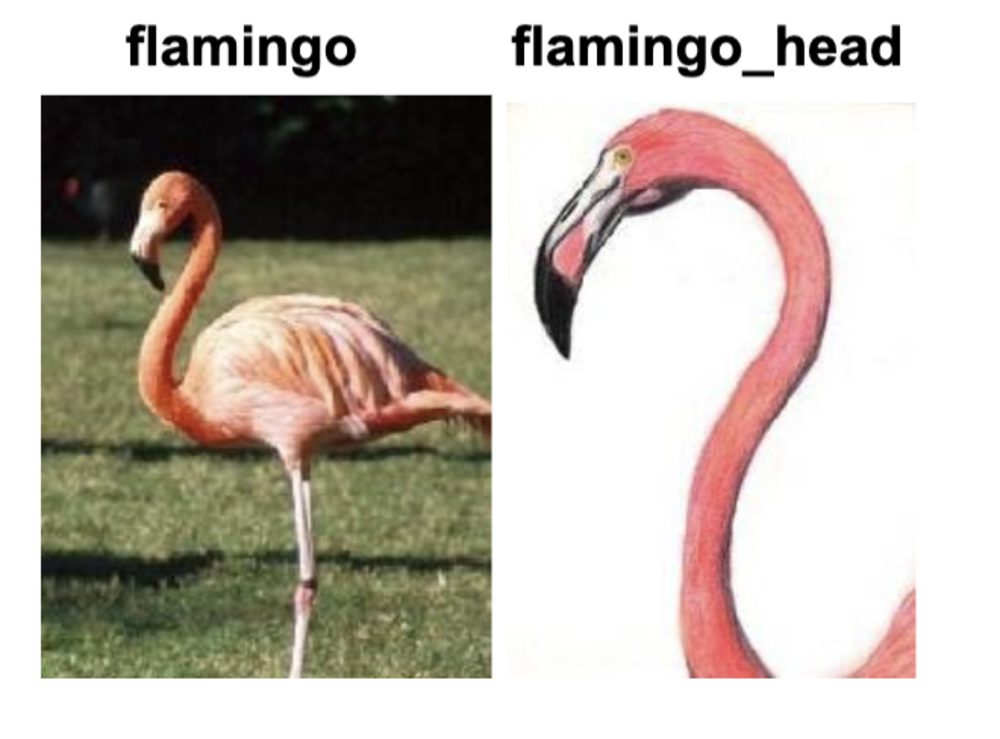 Object Location and Scale: We found out that the dataset is biased towards certain scale and location in the image. Object in focus is always in the center of the image and has a similar scale. Objects in the center might not be any problem because CNN models are translation invariant (when used with max pooling or average pooling). But training the model with fixed scale may cause the model to work on similar scale objects only. This will cause the model to fail on images with different scales, which generally occurs in real-life. We propose two solutions to this problem:

Occlusion and Background: Majority of images in the dataset have a clean background and the object in focus is not occluded.

Image Rasterisation: Some classes have images that seem to be resized from smaller dimensions. Because of this images looks very rasterised

In this section, we visualise images using the embeddings generated from pre-trained model. For this purpose, we used the MobileNetV2 model pre-trained on ImageNet with 2.2M parameters. We used the output of the global average pooling layer, which generates embedding of size 1280. 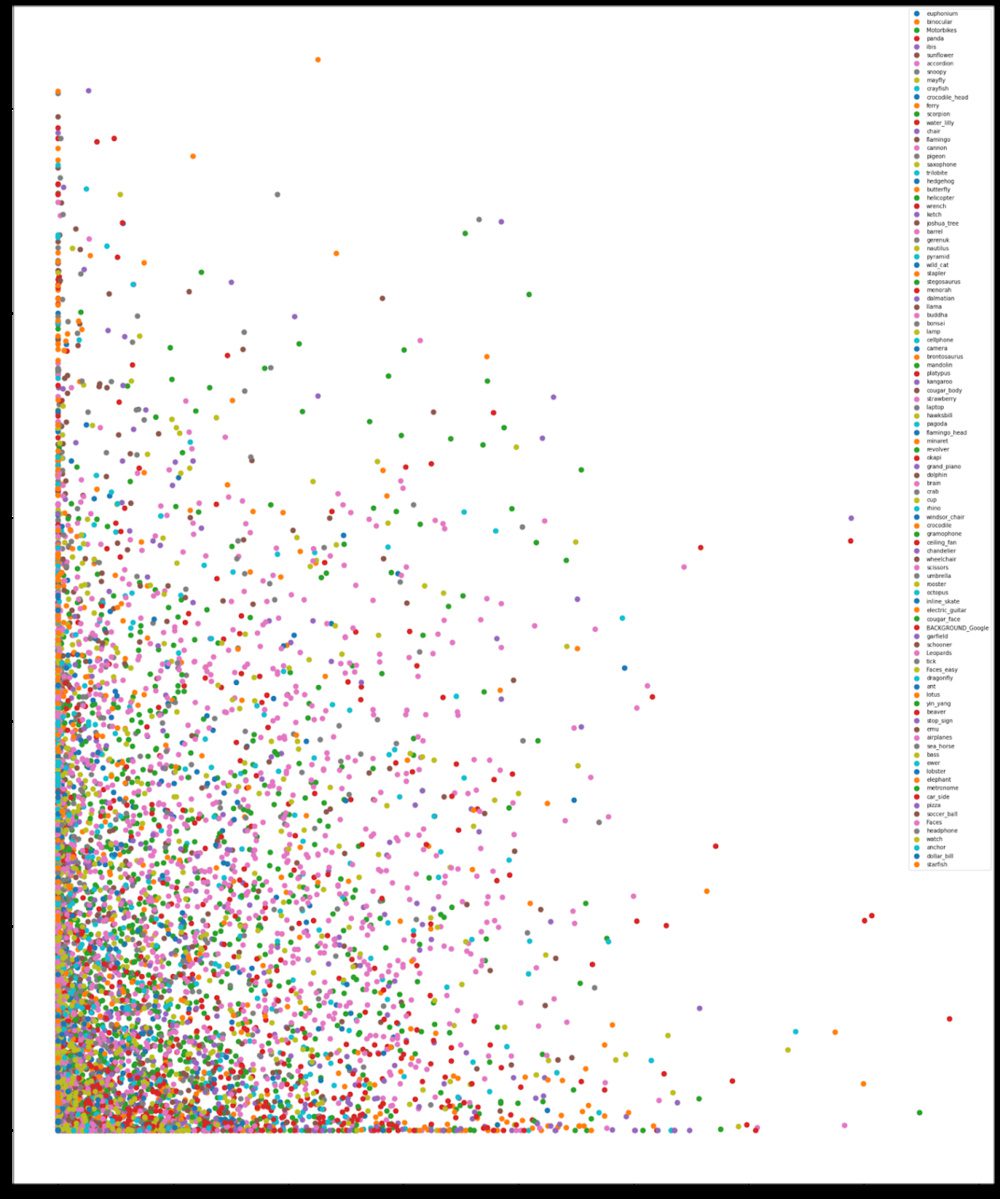 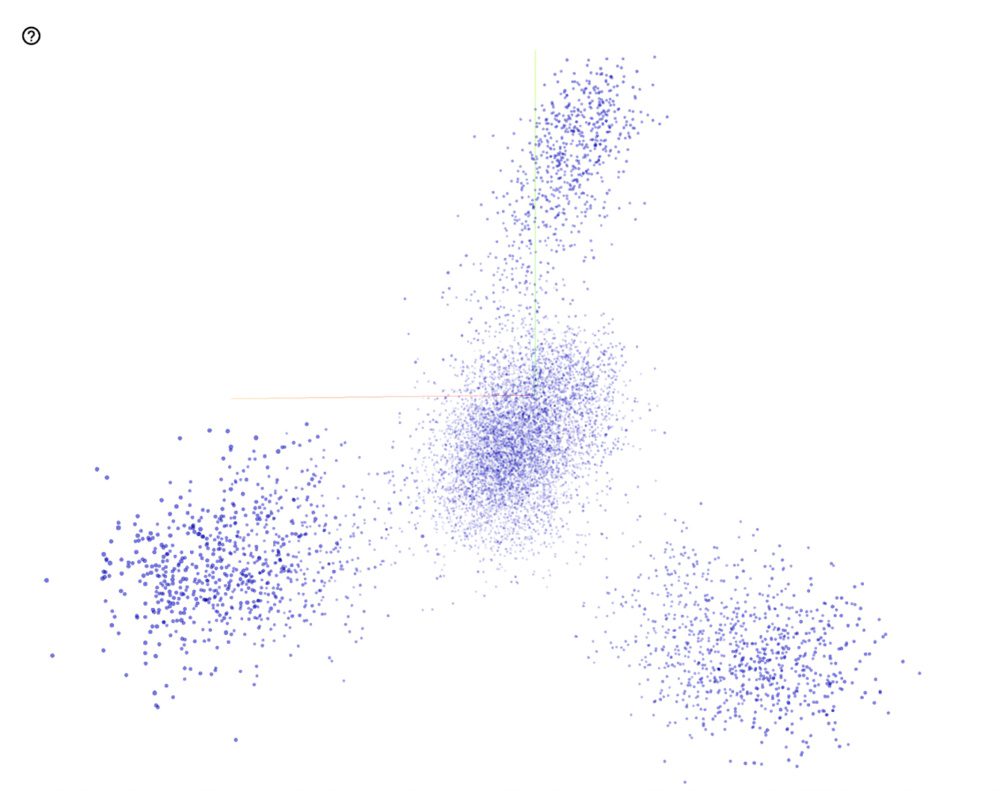 We did not observe any clear cluster of objects from the graph above. But the cosine similarity between images was good representative of the images. For most cases, the images near to a certain image embedding were of the same class. This proves that the model we have used to generate embeddings, focuses on the right aspect of the image and is able to figure out the object of interest in the image.

The t-SNE visualisation of the embedding shows a lot of concentrated clusters of classes. Browsing through these visualisations also revealed some similar classes like schooner and ketch, helicopter and airplane, crayfish and lobster, etc. 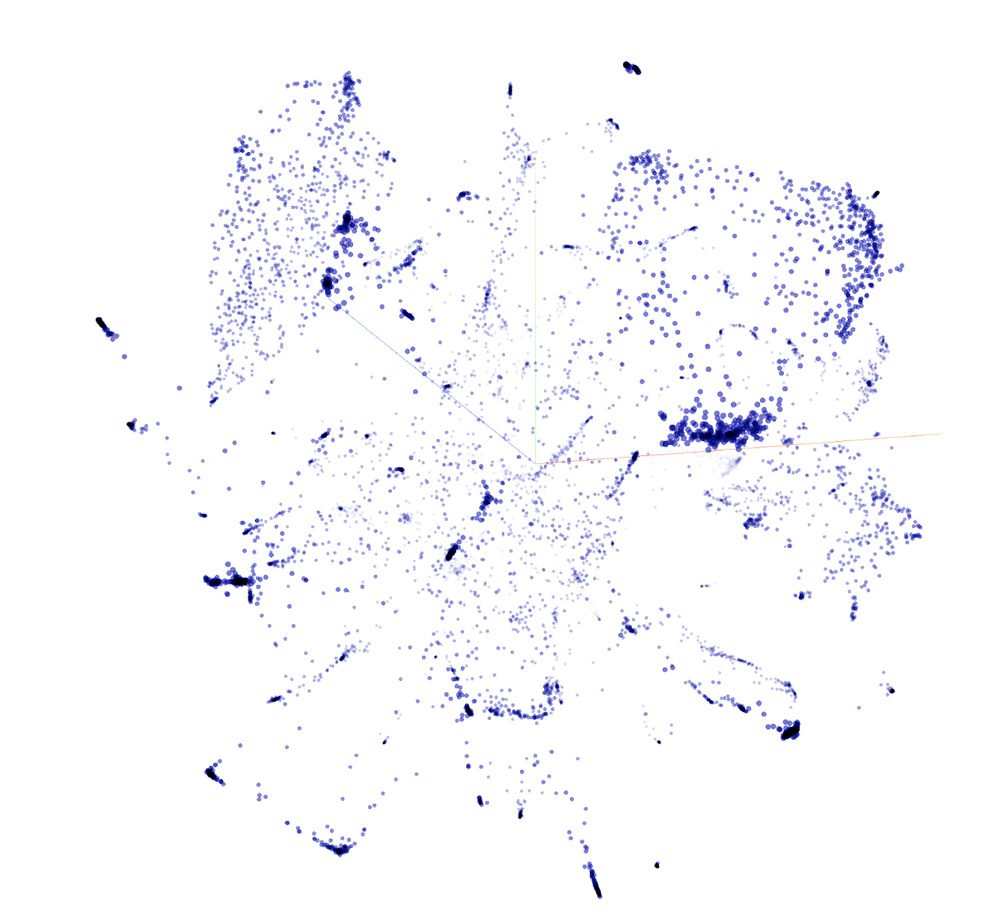 Editor's note: Join us next week for the exciting conclusion of Building a Visual Search Engine, where we move on from data exploration to cover building the visual search engine itself.

Mudit Bachhawat works as a machine learning engineer at Google, and has more than 5 years of experience in data science, deep learning, computer vision, multi-modal information retrieval, and optimization. Feel free to drop any comments or questions.