It’s been well documented that women don’t come close to parity in STEM fields with their counterparts. Could the rise of big data and data science offer women a clearer path to success in technology? Here’s a list of 12 inspiring women who work in big data and data

The lack of women in STEM fields – science, technology, engineering, and math – fields is well documented, and those figures can be discouraging. For instance, women made up 27% of people employed in computer and mathematical occupations in 1960. But instead of growing over several decades, as many more women participated in the workforce overall, that number had declined to 26% by 2013, according to a 2015 analysis of US Census data.

There are a number of successful, prominent women who aspiring data scientists can look to for inspiration. Here’s a collection of a few who spoke at the Strata + Hadoop Women in Big Data lunch and at Stanford’s Women in Data Science conference in November. 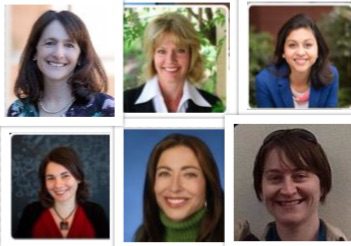 Based on InformationWeek slideshow.