Must-Know: How to evaluate a binary classifier

Binary classification is a basic concept which involves classifying the data into two groups. Read on for some additional insight and approaches.

Binary classification involves classifying the data into two groups, e.g. whether or not a customer buys a particular product or not (Yes/No), based on independent variables such as gender, age, location etc. 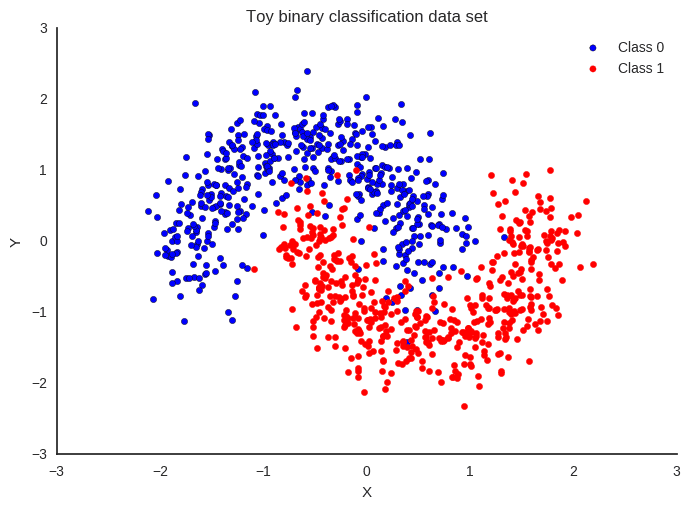 You can find more details about these measures here: The Best Metric to Measure Accuracy of Classification Models.

All of these measures should be used with domain skills and balanced, as, for example, if you only get a higher TPR in predicting patients who don’t have cancer, it will not help at all in diagnosing cancer.

In the same example of cancer diagnosis data, if only 2% or less of the patients have cancer, then this would be a case of class imbalance, as the percentage of cancer patients is very small compared to rest of the population. There are main 2 approaches to handle this issue: