Women are underrepresented in STEM fields - science, technology, engineering, and math. For instance, women made up 27% of people employed in computer and mathematical occupations in 1960. But instead of growing over several decades, as many more women participated in the workforce overall, that number had declined to 26% by 2013, according to a 2015 analysis of US Census data.

However, we hope that the number of women in STEM will increase and in honor of International Women's Day, here are profiles of 18 inspiring women in AI, Analytics, Big Data, Data Science, Machine Learning, and Robotics. 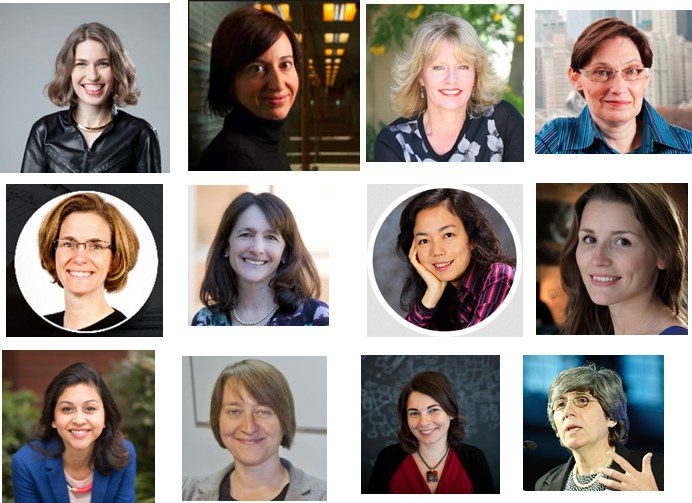 Part of this post was published in KDnuggets previously.