There are many reasons why data scientists should learn Java. Read this overview of 6 specific reasons to help decide if Java might be right for your projects. 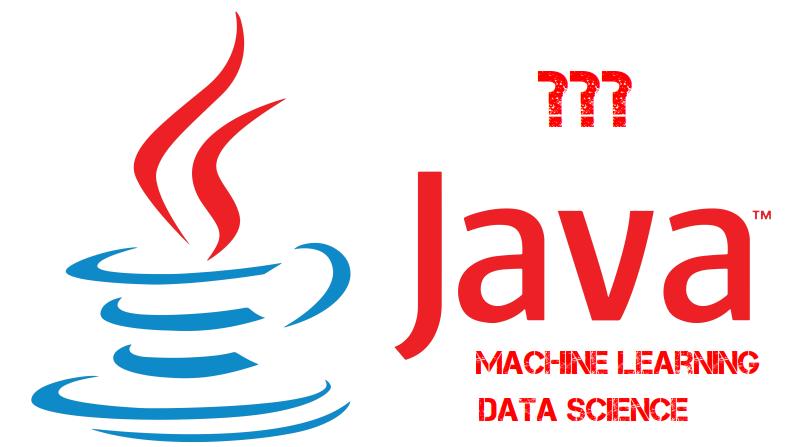 Java is one of the most in-demand programming languages used today. It’s a platform-independent, useful, and robust language. Developers across the world use Java to build applications, web tools, and software development platforms. Java also has significant uses in machine learning and data science.

If you’re a data scientist, you probably use Python and R more than Java. According to a recent survey, only 21% of people in data science use Java, way less than Python (83%), or SQL (44%). Most people use Python for its REPL capabilities and quick algorithm experimentation. Meanwhile, developers use R for data visualization and representation.

But as a data scientist, you should know how to use Java as it offers a host of other services to create a business application. As mentioned above, Java has many uses in the machine learning and artificial intelligence domain. Many big companies like Uber, Spotify, and Airbnb are based on Java. Software development companies like BairesDev build and maintain business-critical applications using Java.

There are many reasons why data scientists should learn Java. The top ones include:

1. Java has many excellent frameworks for data science. These frameworks provide the basic functionality to developers and help them save time and money. Examples of popular machine learning frameworks are:

There are many frameworks in Java for data handling too, including:

2. Java is easy to understand. Most developers feel confident in coding with Java. Besides the fact that it has an extensive user base, Java is also one of the most sought-after skills in the market, as companies typically use it for all quickly executable projects. Java is also a legacy language - i.e. it’s used in many major applications and companies throughout the world.

3. Java has excellent scalability capabilities. Most developers use Java for creating applications that they can later scale according to business requirements. If your company is doing a ground-up build for an application, Java is an excellent choice as Java offers to scale up and to scale-out features along with load balancing options.

As a data scientist, you will find that building complex applications in Java and scaling them is easy; For example, ApacheSpark is an analytics tool you can use for scaling. It can also be used for building multi-threaded applications.

4. Java has a unique syntax. Java’s unique syntax is accepted worldwide for its ease of understanding. This syntax allows developers to understand conventions, requirements for a variable, and coding methodology. Java is strongly typed - i.e., each data type is already predefined into the structure of the language, and all variables must be a part of some data type.
Most major companies maintain a standard syntax for their code repository. Doing so ensures that all developer code according to conventions for production codebase. Java helps them by automatically maintaining its own standard conventions, which can be adhered to.

5. Java is fast. Most data scientists use Python for data science applications. You’ll be surprised to know that Java is 25 times faster than Python. Also, if you’re looking for an application that does multiple computations at any point in time, Java beats Python.

Not just processing speed, Java development also takes less time to create a product with it when compared with many other languages. It can use business-specific tools for development and has lots of IDE and mature features for creating large-scale business applications.

6. Java and OLTP systems. Online transaction processing systems (OLTP), along with data warehousing, typically use mainframe systems for batch processing. Java, more than other languages, ties more naturally into that architecture. You can integrate Java with COBOL and middleware software.

You can also combine Java with OLTP standards and architectures. For companies looking to invest in applications that perform data analysis on large scale systems with transaction processing design, Java is very suitable.

Java is an object-oriented, versatile, and unique language that offers tons of functionality. Its excellent performance and speed makes it one of the most sought after skills in the market. It also provides security capabilities, network-centric programming, and platform-independence.

For data scientists, Java provides a host of data science functionalities such as data analysis, data processing, statistical analysis, data visualization, and NLP. Java can help apply machine learning algorithms to real-world applications. It allows you to build adaptive and predictive models based on batch and stream processing techniques. And along with that REPL and lambda expression, it simplifies the creation of large scale applications.

If you’re thinking of applying Java for your data science projects, go for it. It’s an excellent language for data scientists and data engineers alike.

Bio: Malcom Ridgers is a tech expert specializing in the software outsourcing industry. He has access to the latest market news and has a keen eye for innovation and what's next for technology businesses.