In this article, we’ll take an interview-driven approach by linking some of the most commonly asked interview questions to different components of A/B testing, including selecting ideas for testing, designing A/B tests, evaluating test results, and making ship or no ship decisions.

Note: This is the first part of this article. You can read the second part here.

A/B tests, a.k.a controlled experiments, are used widely in industry to make product launch decisions. It allows tech companies to evaluate a product/feature with a subset of users to infer how the product may be received by all users. Data scientists are at the forefront of the A/B testing process, and A/B testing is considered one of a data scientist’s core competencies. Data science interviews reflect this reality. Interviewers routinely ask candidates A/B testing questions along with business case questions (a.k.a metric questions, product sense questions) to evaluate a candidate’s product knowledge and ability to drive the A/B testing process.

In this article, we’ll take an interview-driven approach by linking some of the most commonly asked interview questions to different components of A/B testing, including selecting ideas for testing, designing A/B tests, evaluating test results, and making ship or no ship decisions. Specifically, we’ll cover 7 most commonly asked interview questions and answers.

Before you start reading, if you are a video person, feel free to check out this YouTube video for an abbreviated version of this post.

Before a Test — Not Every Idea Is Worth Testing

An A/B test is a powerful tool but not every idea is selected by running a test. Some ideas can be expensive to test, and companies in early phases may have resource constraints, so it’s not practical to run a test for every single idea. Thus, we want to first select which ideas are worth testing, particularly when people have different opinions and ideas on improving a product, and there are many ideas from which to choose. For example, a UX designer may suggest changing some UI elements, a product manager may propose simplifying the checkout flow, an engineer may recommend optimizing a back-end algorithm, etc. In times like this, stakeholders rely on data scientists to drive data-informed decision making. A sample interview question is:

There are a few ideas to increase conversion on an e-commerce website, such as enabling multiple-items checkout (currently users can check out one item at the time), allowing non-registered users to checkout, changing the size and color of the ‘Purchase’ button, etc., how do you select which idea to invest in?

One way to evaluate the value of different ideas is to conduct quantitative analysis using historical data to obtain the opportunity sizing of each idea. For example, before investing in multiple items checkout for an e-commerce website, obtain an upper-bound sizing of the impact by analyzing the number of multiple-items purchased per user. If only a very small percentage of users purchased more than one item, it may not be worth the effort to develop this feature. It’s more important to investigate users’ purchasing behaviors to understand why users do not purchase multiple items together. Is it because the selection of items is too small? Are the items too pricey, and they can only afford one? Is the checkout process too complicated, and they do not want to go through it again?

This kind of analysis provides directional insights on which idea is a good candidate for A/B testing. However, historical data only tells us how we’ve done in the past. It’s not able to predict the future accurately.

Once we select an idea to test, we need to decide how long we want to run a test and how to select the randomization unit. In this section, we’ll go through these questions one by one.

How long to run a test?

The rule of thumb is that sample size n approximately equals 16 (based on α = 0.05 and β = 0.8) multiplied by sample variance divided by δ square, whereas δ is the difference between treatment and control:

This formula is from Trustworthy Online Controlled Experiments by Ron Kohavi, Diane Tang and Ya Xu

If you are interested in learning how we come up with the rule of thumb formula, check out this video for a step by step walkthrough.

Sample variance can be obtained from the existing data, but how do we estimate δ, i.e the difference between treatment and control?

Interference between control and treatment groups

Company X has tested a new feature with the goal to increase the number of posts created per user. They assigned each user randomly to either the control or treatment group. The Test won by 1% in terms of the number of posts. What do you expect to happen after the new feature is launched to all users? Will it be the same as 1%, if not, would it be more or less? (assume there’s no novelty effect)

The answer is that we will see a value larger than 1%. Here’s why.

In social networks (e.g. Facebook, Linkedin, and Twitter), users’ behavior is likely impacted by that of people in their social circles. A user tends to use a feature or a product if people in their network, such as friends and family, use it. That is called a network effect. Therefore if we use “user” as the randomization unit and the treatment has an impact on users, the effect may spill over to the control group, meaning people’s behaviors in the control group are influenced by those in the treatment group. In that case, the difference between control and treatment groups underestimates the real benefit of the treatment effect. For the interview question, it will be more than 1%.

How to deal with interference? 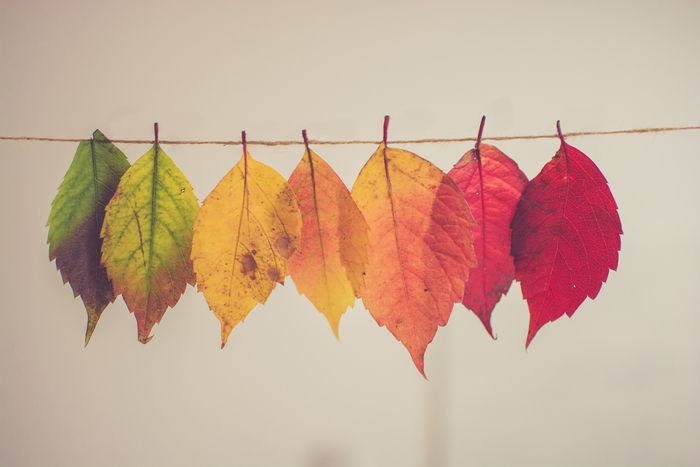 Photo by Chris Lawton on Unsplash

We are launching a new feature that provides coupons to our riders. The goal is to increase the number of rides by decreasing the price for each ride. Outline a testing strategy to evaluate the effect of the new feature.

There are many ways to tackle the spillover between groups and the main goal is to isolate users in the control and treatment groups. Below are a few commonly used solutions, each applies in different scenarios, and all of them have limitations. In practice, we want to choose the method that works the best under certain conditions, and we could also combine multiple methods to get reliable results.