The Challenges of Being a Data Scientist

According to a Stack Overflow survey, 13.2% of the data scientists are looking for a new job, as they are not satisfied in their current role. So why is this happening? What are the challenges Data Scientists are facing?

By Nisha Arya, KDnuggets on February 21, 2022 in Career Advice 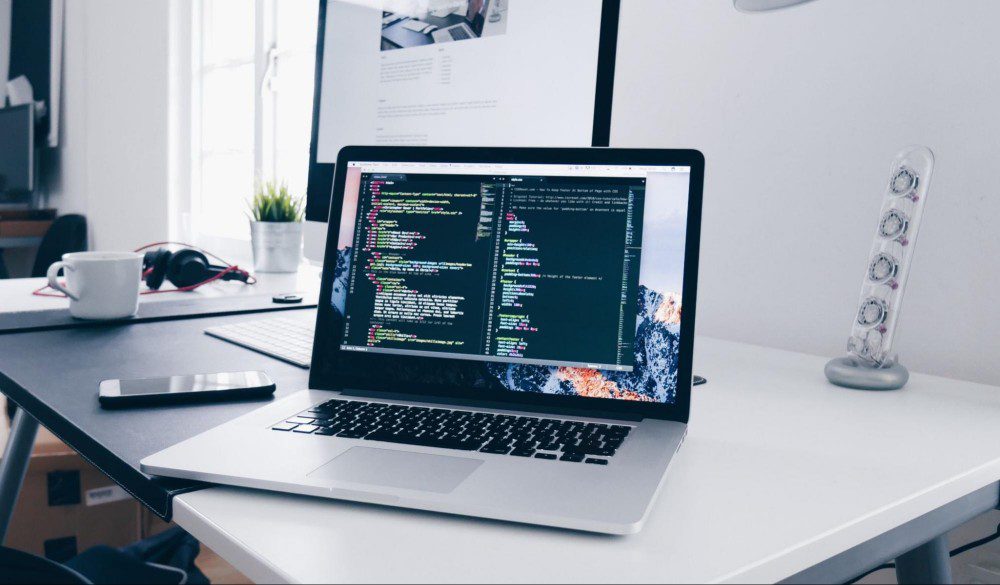 Organisations around the world are looking for new ways to organise, process, and unlock their data’s full potential and translate it into high-value business insight. So we can say data is the new oil.

Every sector can benefit from Data Science, so there is no reason why organisations will miss out on this opportunity. Harvard Business Review has labeled data science as the “sexiest” career of the 21st century.

Despite it being the “sexiest” career of the 21st century, every career comes with its challenges. You would imagine a job that is in such high demand, there will be fewer challenges and problems as they are critical within organisations. However, according to Financial Times, many companies seem to be failing to create jobs that benefit the drastic spark in data experts. Many of the data experts are struggling to move up the ladder or meet their career aspirations. According to a Stack Overflow survey, 13.2% of the data scientists are looking for a new job, as they are not satisfied in their current role.

So why is this happening? What are the challenges Data Scientists are facing?

It’s rare that data ever comes perfect or clean, causing Data Scientists to spend nearly 80% of their time cleaning and preparing data, according to Forbes. The title of this article is called ‘Most Time-Consuming, Least Enjoyable Data Science Task‘, so you can imagine why 13.2% of Data Scientists are looking for new jobs. If most of your time is spent improving the quality of data, making it accurate and consistent before doing any analysis on it; it can become very draining, mundane, and very time-consuming.

A way to reduce the amount of time spent on preparing data and the lack of motivation of your Data Scientists, adopting emerging AI-enabled data science technologies such as Augmented Analytics. Augmented Analytics automates manual data cleansing and preparation tasks, allowing data scientists to be more productive and spend time with other tasks such as analysis that they prefer to do and enjoy. 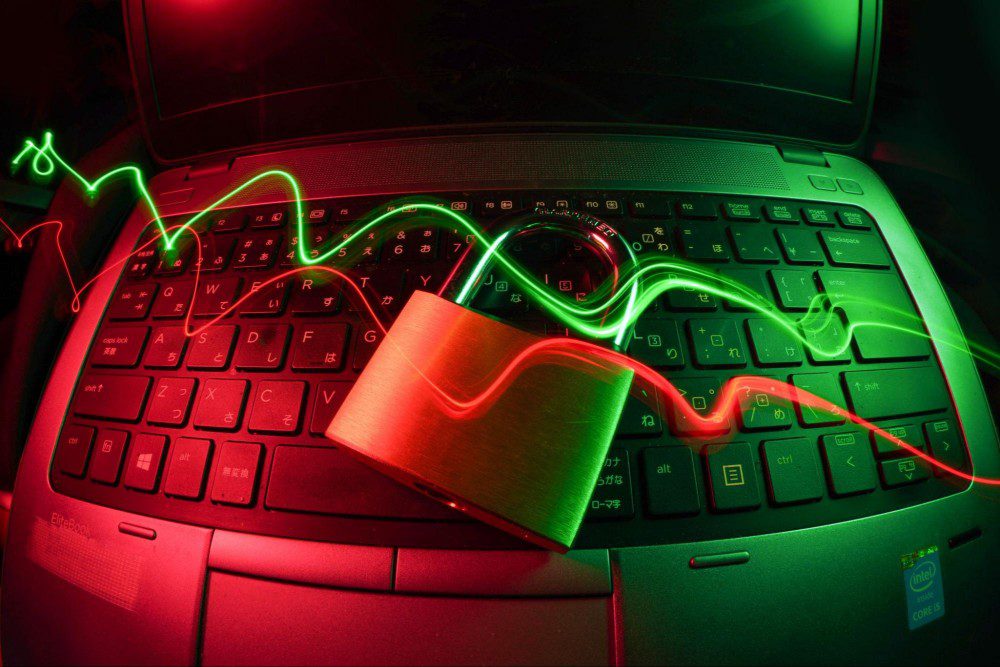 Cyberattacks have become more prominent since organisations have transitioned into using cloud data management. This could be a very big problem with organisations that deal with government data, and public information that needs to be protected.

The problems caused are:

To reduce these problems from occurring, organisations should implement additional security and advanced machine learning-enabled security platforms to protect their data. Also ensuring that the organisation is practicing data protection rules and regulations to avoid audits and fines; which gives the organisation a bad reputation.

When data is not readily available, a lot of time is spent searching for data, the reliability of that data, and also the manual entry of data. This could lead to errors, repetition, and bad data as a whole, making poor decisions.

Having a centralised platform that integrates the multiple data sources, giving instant access to Data Scientists and others that may need it. This saves Data Scientists a lot of time and effort, improving the overall workflow.

Before collecting data, wrangling it, and performing any form of analysis; Data Scientists have to understand the problem that needs to be solved. They are the scientists of data, so they will be the ones reconstructing it to find the solution; so it is imperative they have a good understanding of the issue.

Understanding the business problem is the first stage in a Data Science workflow. If the first stage of the workflow is correctly thought through, it can always be a reference point when Data Scientists move on to data preparation and analysis.

5. Jack of all trades

This is a lot to ask from Data Scientists and will cause any data team to function ineffectively. They will lose motivation, they will feel overwhelmed by the workload, and probably want to quit.  Other colleagues need to understand each Data Scientists' role, strengths, and weaknesses. Also, this misinterpretation that Data Scientists are so clever, they can do everything and they are capable to do anything assigned.

Data Scientists are and will continue to be one of the most in-demand professions in the market. With the rapid increase in Data Scientists, to be successful in the role, you will not only need to have exceptional technical skills, you will also need non-technical skills such as understanding the organisations requirement, communicating with stakeholders in a way to assure them why the analysis produced is of use and will benefit the company.