It is important to remember that there must be a business reason for even considering neural nets and it should not be because the C-Suite is feeling a bad case of FOMO. 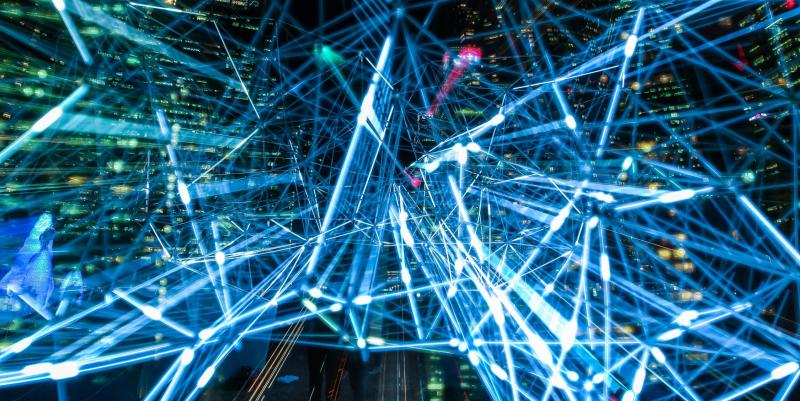 Deep learning models (aka neural nets) now power everything from self-driving cars to video recommendations on a YouTube feed, having grown very popular over the last couple of years. Despite their popularity, the technology is known to have some drawbacks, such as the deep learning “reproducibility crisis”— as it is very common for researchers at one to be unable to recreate a set of results published by another, even on the same data set.  Additionally, the steep costs of deep learning would give any company pause, as the FAANG companies have spent over $30,000 to train just a single (very) deep net.  Even the largest tech companies on the planet struggle with the scale, depth, and complexity of venturing into neural nets, while the same problems are even more pronounced for smaller data science organizations as neural nets  can be both time-and cost-prohibitive. Also, there is no guarantee that neural nets will be able to outperform benchmark models like logistic regression or gradient-boosted ones, as neural nets are finicky and typically require added data and engineering complexities.

With these concerns in mind, it is important to remember that there must be a business reason for even considering neural nets and it should not be because the C-Suite is feeling a bad case of FOMO.

When thinking about the need for neural nets, it's useful to think about your data as coming in three flavors:

Decision tree-based algorithms are not the most efficient method for handling text sequences or categorical variables with many different values, which can require a company to employ creative ways to encode these values into numeric features for their models. This can also mean a lot of manual feature engineering work, as this type of approach adds a lot of complexity to model pipelines when the number of potential values exceeds a handful.

Neural networks generally have a much easier time learning so-called “sparse features,” which is why any organization thinking about venturing into deep learning might want to consider these tips before doing so:

Bio: Frank Fineis is the Lead Data Scientist at Avatria, a digital commerce firm and developer of e-commerce solutions. The company builds data-driven products that leverage machine learning to provide actionable insights for its B2C and B2B customer's e-commerce needs.